Binotto addresses rumours that Todt is set for Ferrari return

Ferrari team boss Mattia Binotto has commented on recent speculation that Jean Todt is set to return to Maranello. 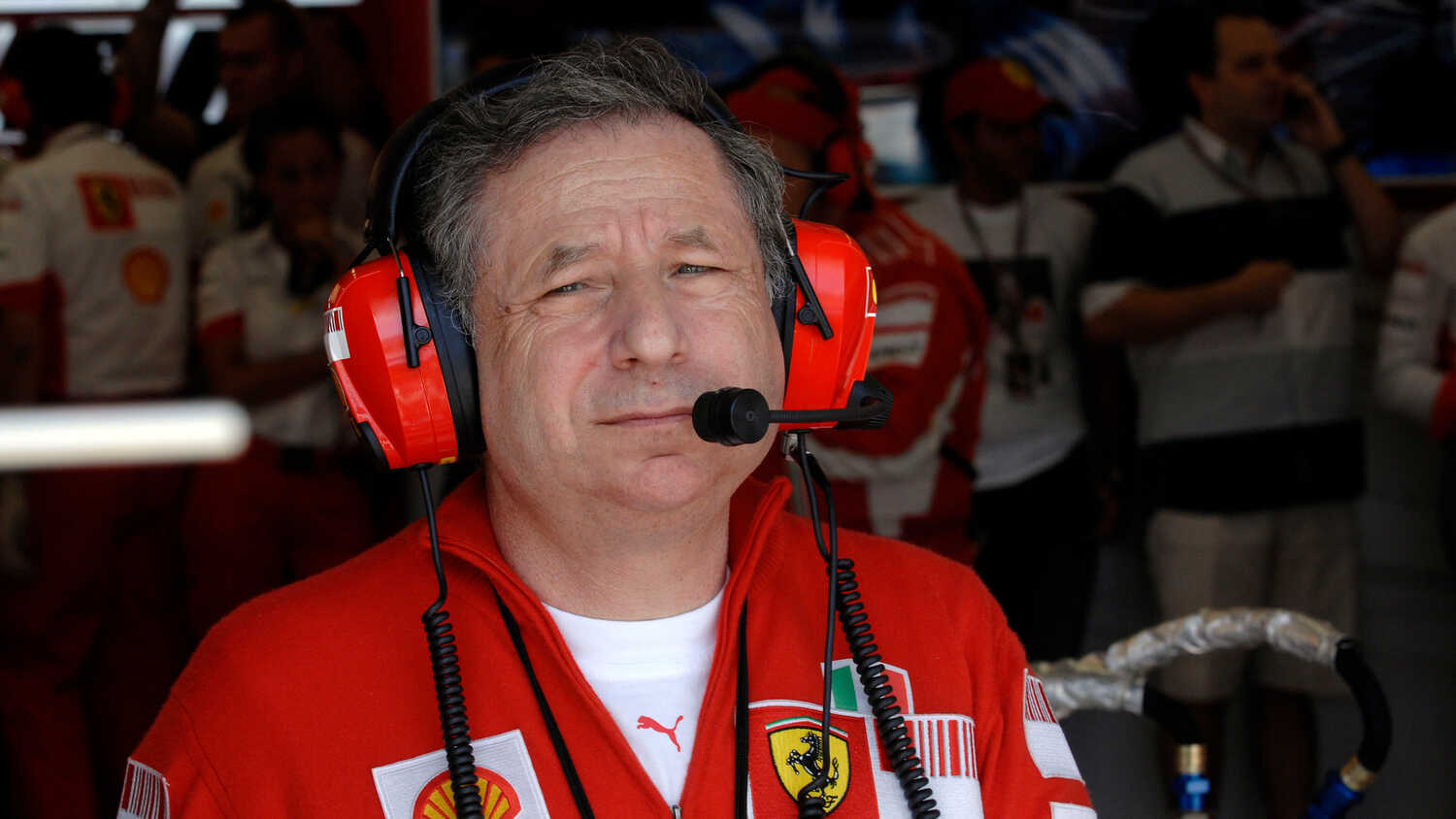 Mattia Binotto has addressed the rumours that former Team Principal Jean Todt is set to rejoin the Scuderia as his FIA tenure comes to a close.

Todt attended the Saudi Arabian Grand Prix last weekend, his last race in his capacity as FIA President, after 12 years in charge of the governing body.

His tenure ends on 17 December, with elections to be held that day to confirm his replacement.

Rumours in the Italian media have emerged that Todt is eyeing a return to Ferrari, where he served as team boss between 1993 and 2008, possibly in a role as a supervisor or advisor to the team.

Todt oversaw Ferrari's return to the top of Formula 1 during the mid-to-late 1990s, as he worked in close partnership with Ross Brawn and brought Michael Schumacher into the fold.

Is a return to Ferrari on the cards?

Speaking in Abu Dhabi on Friday, Binotto said the reports are quite speculative at this point.

"I heard and I read about some specific speculations in that respect. What I can say is that, so far, they are only speculations," he told accredited media, including RacingNews365.com.

"Personally, I worked with Jean Todt, he has been my boss. I think I learned a lot from him. It has been an honour to work with him.

"I will say that as well, in case whatever would be in the future, it will still be an honour for me to work together with him, because I still believe that, as Mattia and as a team, there's still much to learn."

Asked outright by RacingNews365.com whether any discussions had been held between Ferrari and Todt, Binotto was succinct in his reply as he said: "No."