Berger: Verstappen comparison to Senna should be taken seriously 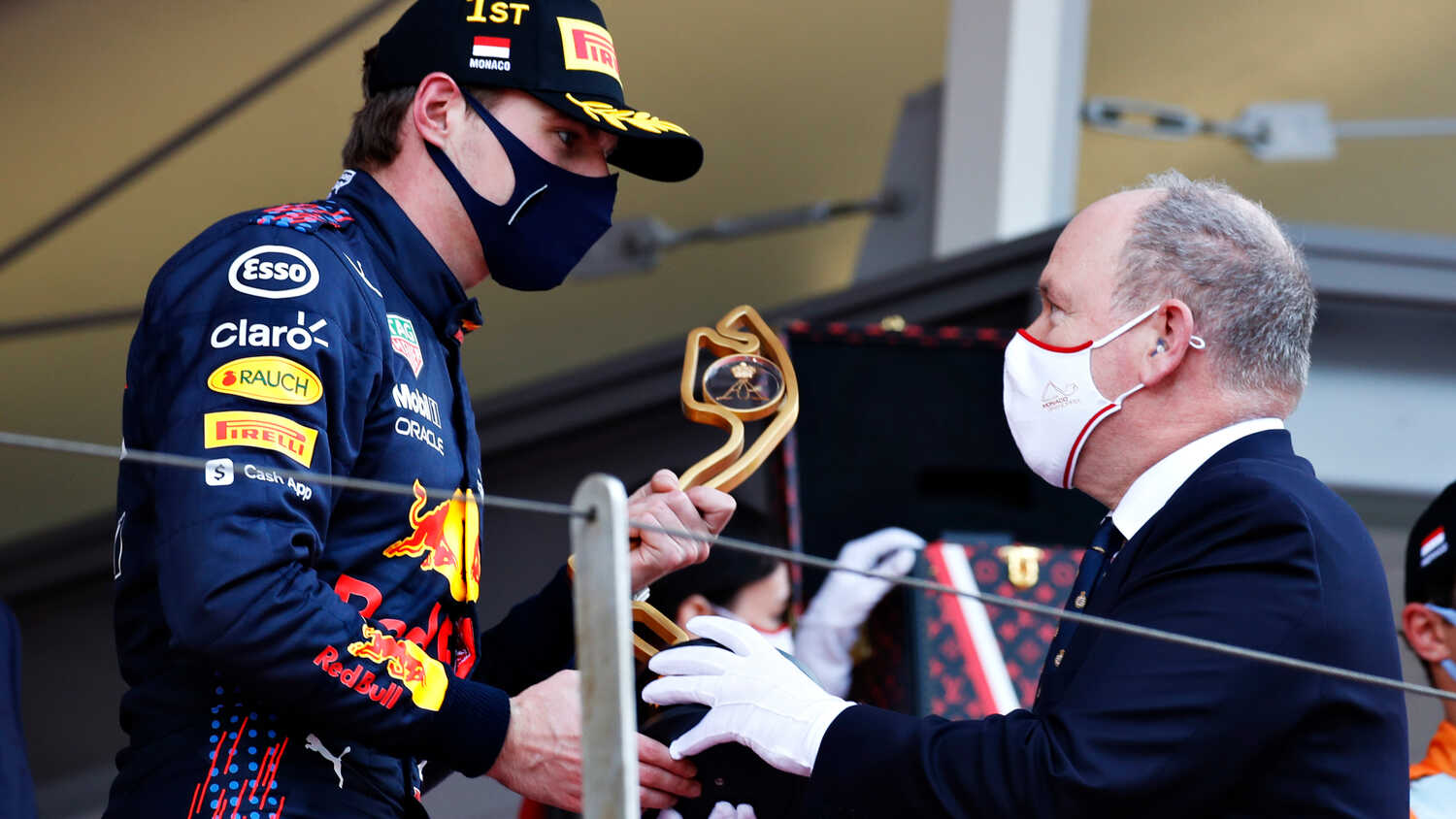 Gerhard Berger believes that there's merit to the comments made by Honda boss Toyoharu Tanabe recently, in which the engine boss compared Max Verstappen to Ayrton Senna.

Tanabe, Honda's Technical Director, worked as Berger's race engineer at McLaren-Honda over 30 years ago, also working with Ayrton Senna, Nigel Mansell and Nelson Piquet. Berger believes that this experience means that the comments from Tanabe make the comparison to Senna particularly compelling.

"It's difficult to compare with statistics, rather with gut instinct," Berger, now boss of the DTM, told Sport1.de.

"Senna is still special to me, still stands out. Just from his charisma. But Lewis Hamilton is also doing an incredible job, that shouldn't be forgotten.

"In terms of his successes, one could put him on a par with Ayrton. As far as Max is concerned, most of the Honda technicians weren't there at the time.

"However, if Tanabe-San, who is still in high positions at Honda, has drawn the comparison with Ayrton, it should be taken seriously. Because Tanabe-San was my race engineer at the time and therefore knew exactly the telemetry data from Ayrton."

Berger was encouraged by what he sees as a mature approach from Verstappen, saying that the Red Bull driver is currently taking the appropriate amount of risk during this championship tilt.

"Despite his youth, he is already very experienced," Berger said.

"At the start he was extremely cautious for his circumstances because he knew that he could overtake well with his car in Baku. He knows exactly what to do. In Monaco, for example, the start can decide the race. That's why he went to work there much more aggressively."