Berger: Title fight should include Ferrari 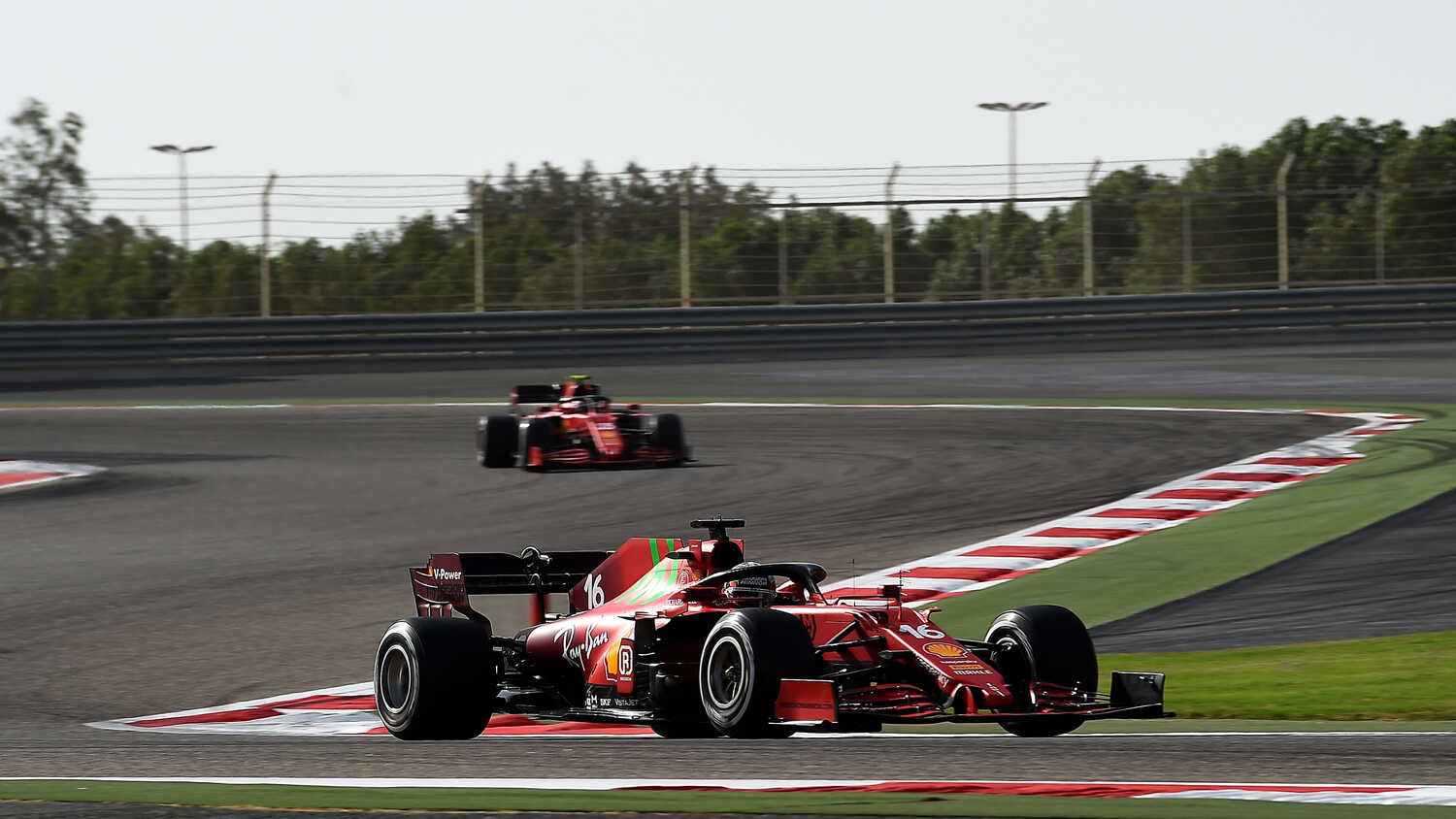 Gerhard Berger, former Formula 1 driver including years with Ferrari, wants to see his old team join in the battle at the very front of Formula 1 and believes it's only a matter of time until they do so.

Ferrari are currently trying to fight their way back to competitiveness after engine changes introduced for 2020 saw them fall back into the midfield. The 2021 car appears a big step forward, but the team are pinning their hopes on the regulation changes for 2022 to fully return to the front.

Berger, speaking on the In the Fast Lane podcast, wants to see the Scuderia claw their way back and that this difficult spell will eventually end.

"For me, I love Ferrari and I'm suffering if they are not performing as good as they should perform," said the Austrian.

"But, in some ways, they always come back. And I think that's what we need now a little bit, to have this pepper in the soup! This Red Bull fighting against Mercedes and what would be just fantastic to see if Ferrari were able to join in the race for winning the championship.

"But I'm sure that's gonna happen in the next few years and they will be back."

Berger drove for both Ferrari and McLaren over his career, and believes there are comparisons between the Ferrari of today and the McLaren team he switched to thirty years ago.

"McLaren had a very difficult period. McLaren in the 80s, in my time, was even more successful than Ferrari. They were the team to be with, and that's why I changed from Ferrari back in the beginning of the 90s.

"They lost it at some moment. And Formula 1 is tricky to be consistent, always swimming on the top.

"It's very tricky because you have generation change. You have different engineers, you have different technologies to handle, and each is always in a changing situation, so it's difficult to to run an F1 team competitively and McLaren lost it for a while but now you can see, step by step, they're coming back."