Berger: Ricciardo made the right decision

Ex-Formula 1 driver Gerhard Berger says Daniel Ricciardo made the right decision by switching from Renault to McLaren as the British team is in the ascendency. 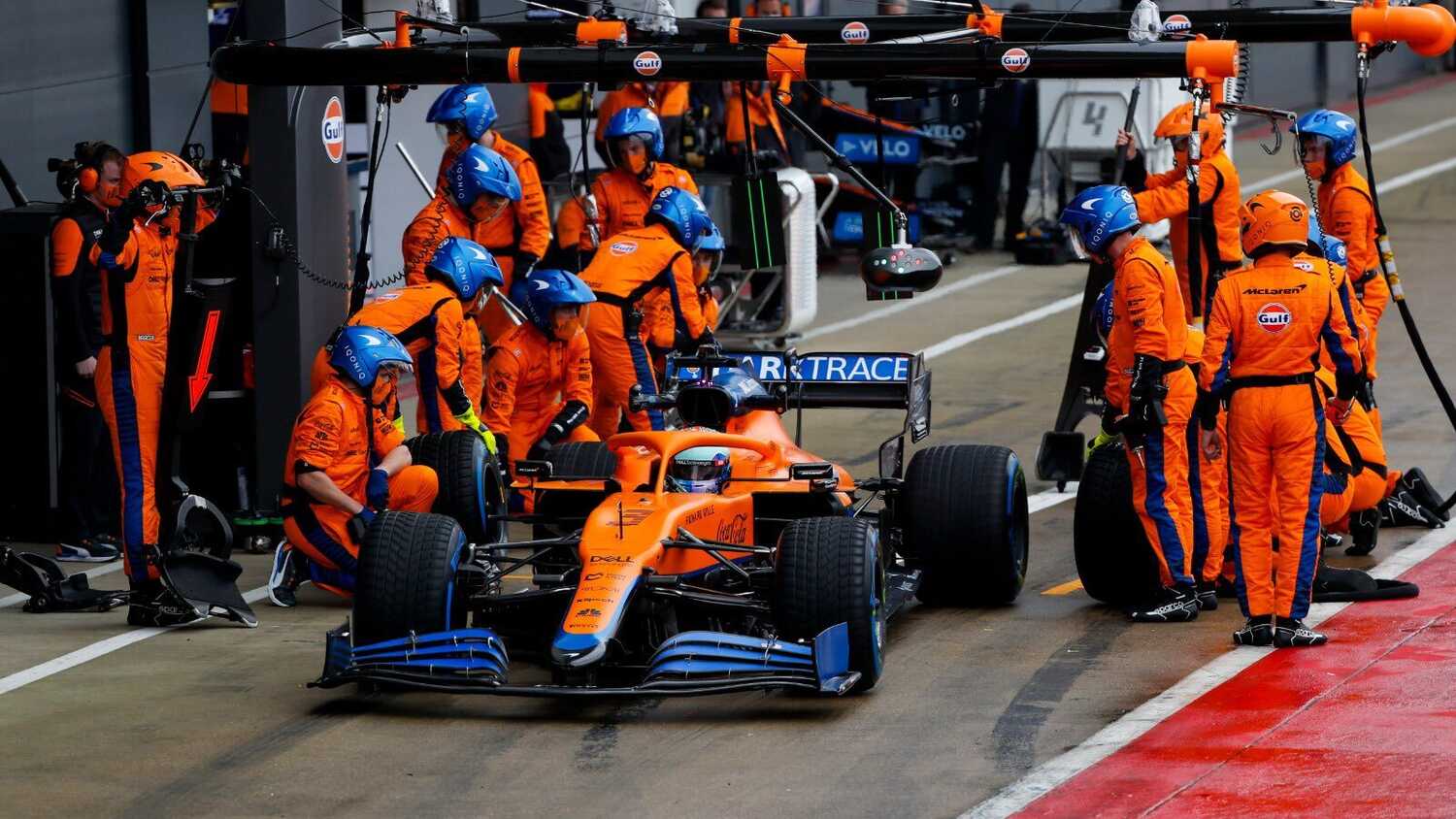 Former Austrian F1 driver Gerhard Berger thinks Daniel Ricciardo should feel vindicated by his decision to join McLaren as the British team is in the midst of a renaissance.

Ricciardo who decided to swap Renault for McLaren in 2020, had a steady if unspectacular start to his career at McLaren. The Australian managed to bring the car home in seventh, after suffering from floor damage, and for the most part, looked competitive throughout the weekend.

"I think for Daniel (Ricciardo) it was exactly the right choice he did," Berger stated on the Fast Lane podcast.

"This team needs one young driver as they have, (who's very) strong as we saw this weekend, I think Daniel has to push himself, and on the other side one experienced driver who proved already he can also win races a perfect combination.

"On the top of it Daniel always loving always being friendly always giving a good atmosphere that might be very helpful also for the team."

Beger proceeded to priase the efforts of McLaren's team principal Andrea Siedl saying the German's youthful exuberance might be an added benefit to his technical capabilities.

"He's still collecting experience race by race, there's a big future ahead of him so that's all gonna be set quite well, it's a question of time when they (McLaren) are again back in a winning mode."

McLaren improvement over the past three reasons has been remarkable, the Woking-based squad seem to be improving with each passing Grand Prix and wouldn't come as a surprise to anyone if they were to win their first Formula 1 race since 2012 within the next two seasons.