Audi are understood to have appointed a respected veteran of F1 engine development to evaluate their entry into Formula 1. 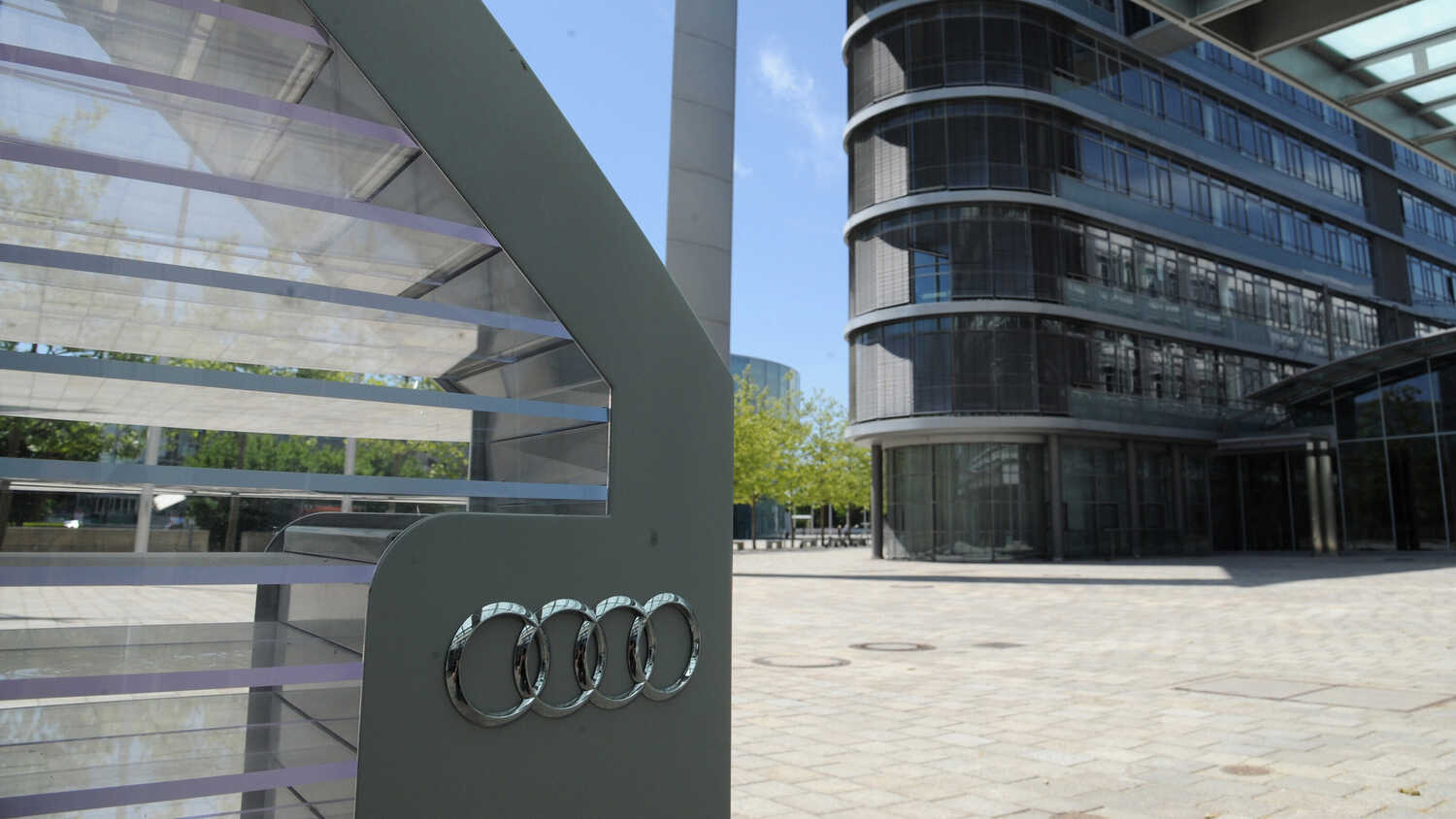 Recent rumours surrounding the potential commitment of a Volkswagen Group brand to a Formula 1 entry in the near future have been circulating, after Audi CEO Markus Duesmann and Porsche CEO Oliver Blume both attended the initial round-table discussions in Austria regarding the direction of the next F1 power unit regulations.

RacingNews365 has learned that there could be some meat to these rumours, with the Volkswagen Group understood to have appointed Adam Baker to direct their motorsport strategies and determine the viability of a potential entry.

Baker currently works as the FIA's Safety Director, a role he has held for the past three years, and has an impressive resume behind him working in powertrain departments.

Starting his motorsport career 20 years ago with Cosworth as an F1 engine engineer, he switched to BMW's F1 team in 2005. Initially working as an engine engineer, he was promoted to become the team's Head of Race and Test for the F1 powertrain in 2007.

He switched to BMW's World Superbike team in 2009 after the withdrawal of the German manufacturer from Formula 1, continuing to focus on the engine side. In 2010, he took on a broader role with BMW Motorsport, overseeing the race programmes, testing, and customer programmes across GT3, Formula E, WEC, and DTM. He left BMW in 2018 to join the FIA.

Baker's switch is believed to be with the FIA's tacit approval, with his primary task being to evaluate an entry to Formula 1 for the Audi brand, potentially as an engine supplier to begin with.

With F1 believed to be courting a commitment from the VW Group, the rumours about Baker come about on the same weekend as Allan McNish's return to the F1 paddock in Hungary.

The former Audi factory sportscar racer and Le Mans winner occasionally acts as a driver steward for the FIA, although he isn't performing these duties this weekend. McNish has continued to work with, and represent, Audi after his driving career and is currently Team Principal of the Audi Sport ABT Schaeffler Formula E team.