Aston Martin will be the second team to run a different livery at this weekend's Italian Grand Prix at Monza. 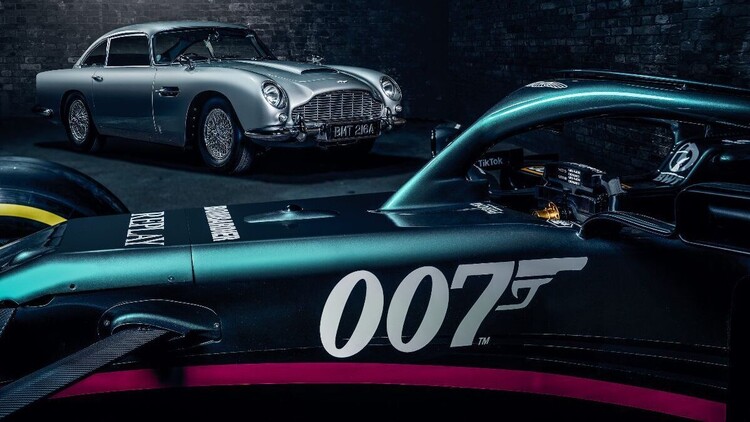 Aston Martin will run a special 007-themed livery at this weekend's Italian Grand Prix to pay tribute to the release of the latest James Bond film, No Time To Die, at the end of this month.

James Bond has been synonymous with Aston Martin for decades so the team have decided to run the iconic 007 logo on the side of Sebastian Vettel's and Lance Stroll's cars at Monza.

Aston Martin's motorhome and pit garage will be decked out in Bond iconography to mark the occasion.

"It's a partnership that needs no explanation, so it was great fun to fuse those two worlds together: Bond's signature title sequences and Aston Martin Formula 1.

"I hope it will create a lot of excitement ahead of the release of the movie."

Aston Martin are not the only team to run a different livery at Monza, with Alfa Romeo revealing that they will celebrate their first F1 World Championship win back in 1950.

Antonio Giovinazzi and Robert Kubica will hit the track with a livery produced specifically for Monza by the Centro Stile Alfa Romeo, with a star logo using the colours of the Italian flag. 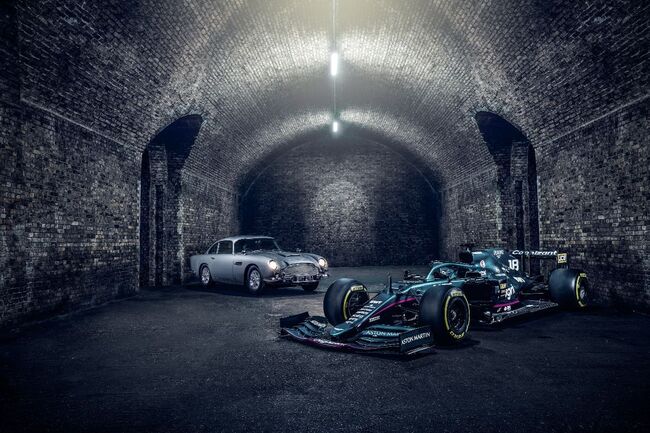