Aston Martin realistic about 2021 prospects: None of us are happy with the situation

After a stellar 2020 F1 campaign under the Racing Point name, Aston Martin were one of the big stories heading into the 2021 season. However Otmar Szafnauer admits the team will have to temper their expectations. 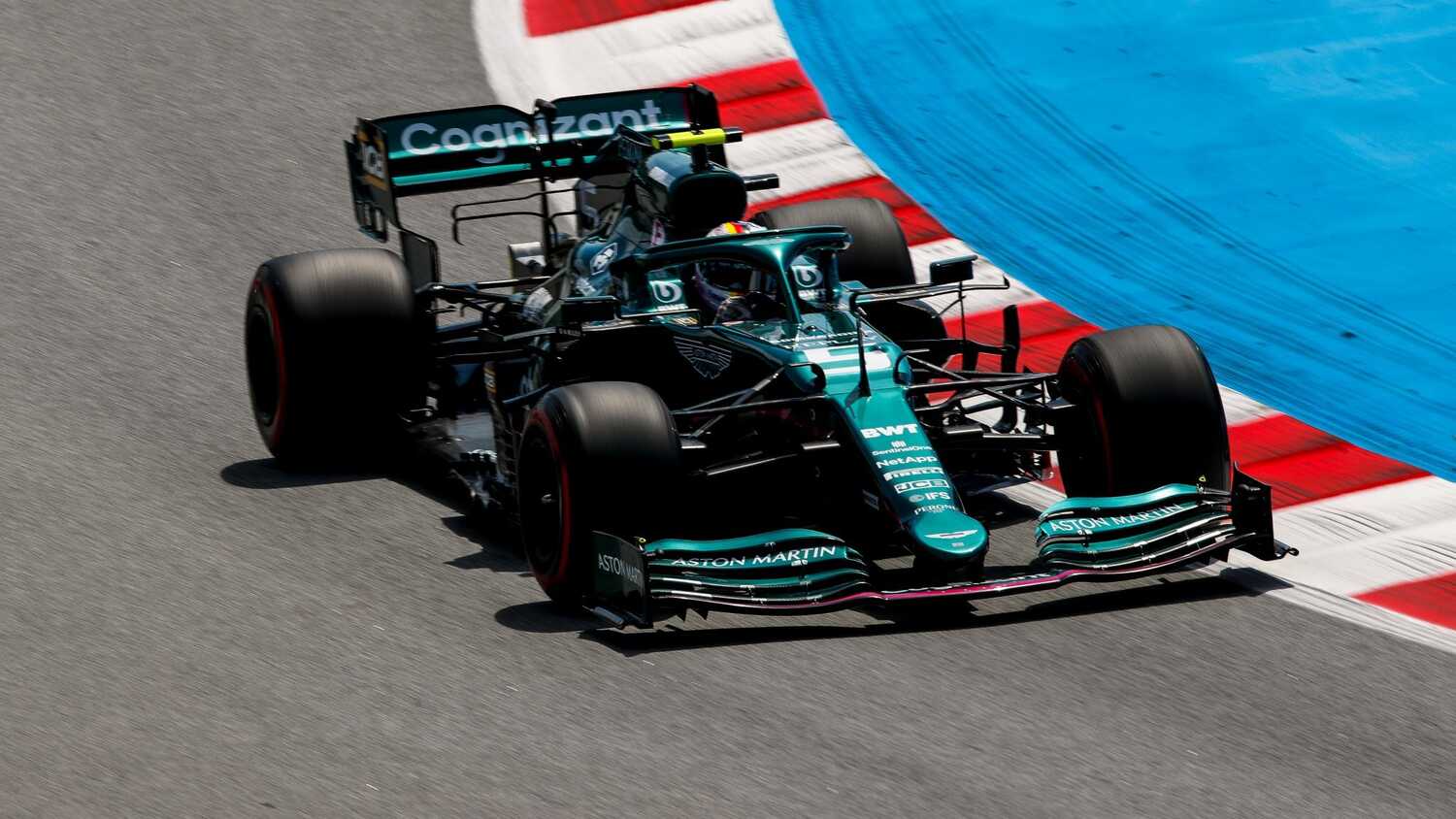 Aston Martin were viewed by many as challengers for third in the constructors' standings in 2021, but team principal Otmar Szafnauer admits their expectations have been dialed back.

Last season the team finished fourth under their previous Racing Point name, with many expecting them to fight it out with McLaren, Ferrari, Alpine and AlphaTauri in the midfield this season. Instead the team has struggled, scoring just five points from the opening four races.

New rules this season that have cut into the downforce on cars looks to have hit Aston Martin hard, with Szafnauer stating there is no additional pressure from owner Lawrence Stroll at this time.

"None of us are happy with the situation we're in," Szafnauer told RacingNews365.com and other members of the media. "We've got to be realistic as to what we can do with a frozen car, a frozen rake and regulations that are significantly if not completely changing for 2022.

When asked about the team's prospects for the rest of 2021, Szafnauer waved the white flag on a third place finish, though he's hopeful the team will improve by the end of the year.

“Unfortunately I think P3 is probably a step too far,” Szafnauer added. “We will fight hard in the midfield to see how high we can go.

"But yeah, we’d like to be in the top half by the end of the year.”