Andretti not giving up on F1 entry: There's always a Plan B

Michael Andretti is still interested in buying a Formula 1 team in the future, following his failed Alfa Romeo takeover bid. 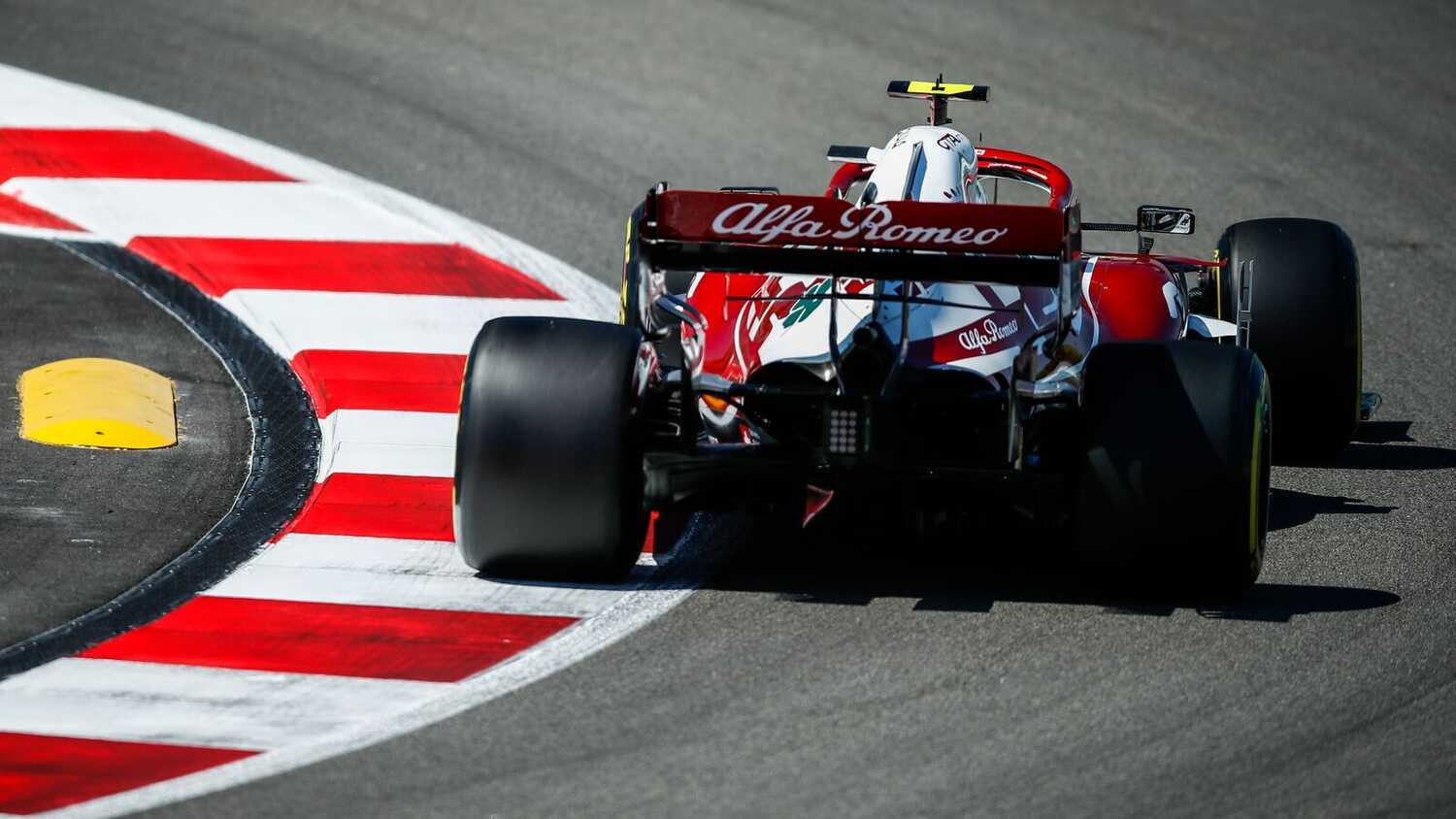 Michael Andretti says he remains keen on exploring opportunities within Formula 1 after his attempted takeover of the Alfa Romeo team fell through, stating that "we're definitely still attacking it".

Andretti Autosport recently looked on course to acquire an 80 percent share of Islero Investments, the owner of Sauber, which operates the Alfa Romeo F1 team, only for the deal to collapse late in negotiations.

A move into F1 is something that Andretti has been exploring for several years, with his successful operation already expanding across the world via Formula E and Extreme E.

Discussing the allure of Formula 1 in an appearance on the RACER Online Race Industry Week webinar, Andretti said: "It's the biggest racing series in the world. I think it could just do wonders for our brand.

"We are international with Formula E and Extreme E, but to do Formula 1 is the ultimate, so I've always had interest in that.

"It was really, really disappointing that the deal didn't come together. We were literally 48 hours away from getting the deal done at that time that we thought.

"I'd still very much like to do it. Opportunities are becoming less and less, teams aren't really for sale right now. We have to see what happens in the future, but there's still interest.

"I love Formula 1, it's the ultimate racing experience, [and] like I said, for our brand it would be just huge, it just takes us to the highest level you can be in."

"There's always a Plan B and C"

Andretti revealed more details about his talks with Alfa Romeo's owners and just how close he came to completing the takeover, prior to issues emerging regarding the control of the team - as opposed to financial reasons.

"I want to say around May is when it started to heat up pretty big. Then it got crazy in August and [in] September it was flat out," added Andretti, who raced alongside Ayrton Senna at McLaren in 1993.

"At that time we thought we had a deal and we were just trying to get it all buttoned up. Unfortunately, there were things thrown at us in the end that [meant] we couldn't do it."

Pushed on what's next, Andretti said: "There's always a Plan B and C. We're definitely still attacking it. We'll see what happens.

"I'm not going to give up on it. There could be opportunities that come down the road that aren't here right now and we're just going to keep looking for those opportunities."