Marcin Budkowski says Fernando Alonso reminds him of Michael Schumacher, having now worked with both drivers during his time in Formula 1. 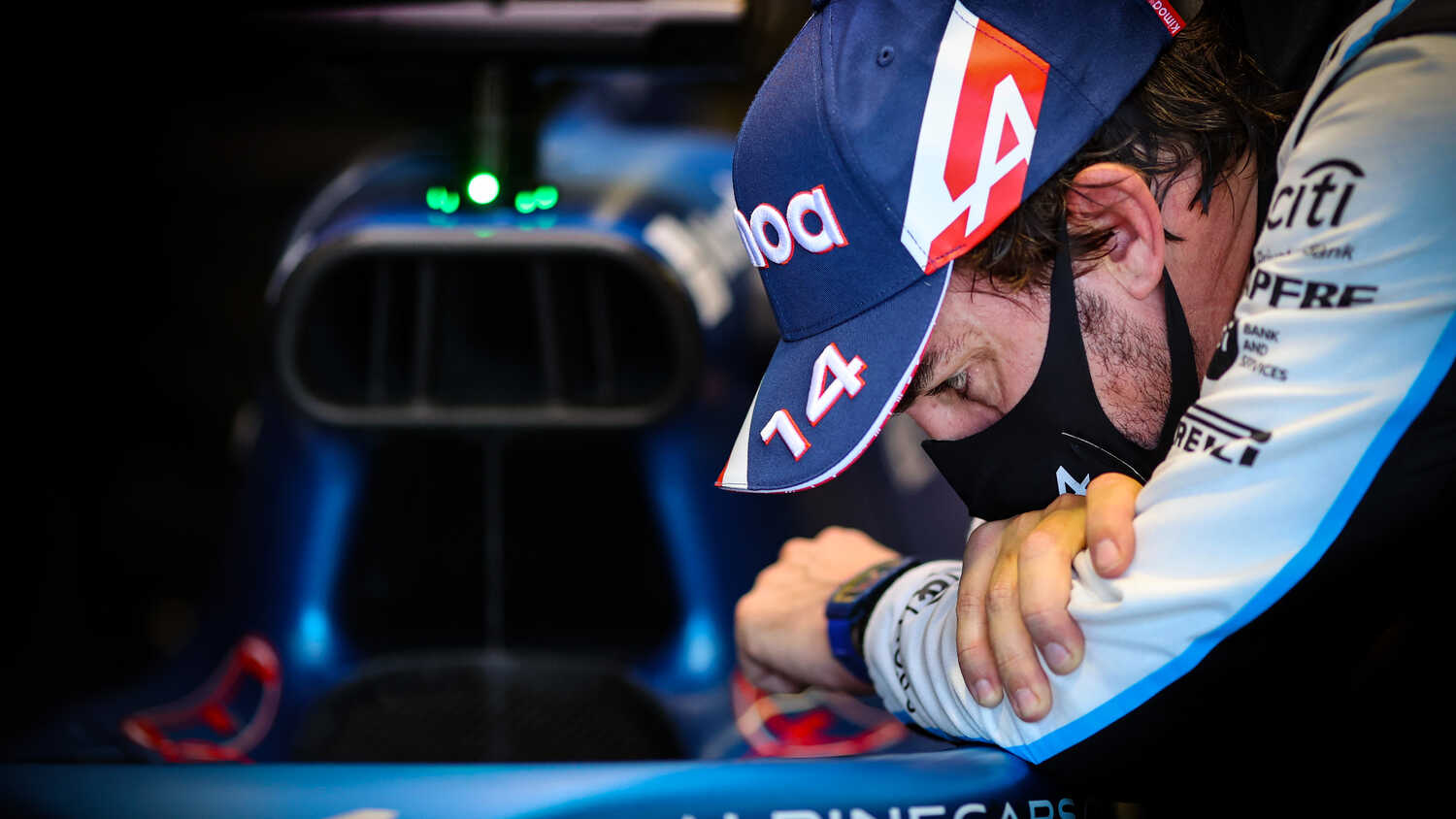 Budkowski worked with Ferrari during Schumacher's title-winning years in 2002-2004 and through to his first retirement in 2006. Having worked with Alonso for over eight months, Budkowski has been impressed with the Spaniard's approach.

“I'm impressed, I’ve worked with a number of drivers through a bit more than 20 years in F1 and he’s extremely impressive,” Budkowski told RacingNews365.com and other select members of the press.

“He’s impressive in his approach which is very, very professional. It reminds me a bit of Michael to be honest, when I was at Ferrari and he was a benchmark in terms of how professional he was and how meticulous he was in his approach and I see that similar trait in Fernando.

"I've never worked with him, I'd heard it from many people who'd worked with him, but obviously it's not the same when you hear it from somewhere else and when you're sat in a briefing room with him and the work he does with his engineers."

Alonso has produced some of the highlights from the last two Formula 1 events. His start during the Sprint Race at Silverstone, his ability to hold Lance Stroll in his DRS to stop other cars further behind gaining places at the British GP and the 10-lap duel he had against Lewis Hamilton last time out in Hungary have been remarkable according to Budkowski.

“The other thing that blows me away is his racecraft," continued Budkowski. "We see it every weekend. It is mind-blowing almost because we are sat on the pit wall, we have all the data, we have full visibility on the race, he’s in the car driving at full speed and he has almost the same analysis of the race that we have with nowhere near as much data and the ability to take a step back.

“That’s the thing that impresses me the most. I guess it’s 20 years of experience in driving Formula 1 cars perhaps. There’s not many drivers even with 20 years’ experience that would be capable of that.”