AlphaTauri’s Jody Egginton believes the introduction of the new token system affecting car design won’t be the main factor in the 2021 midfield battle. 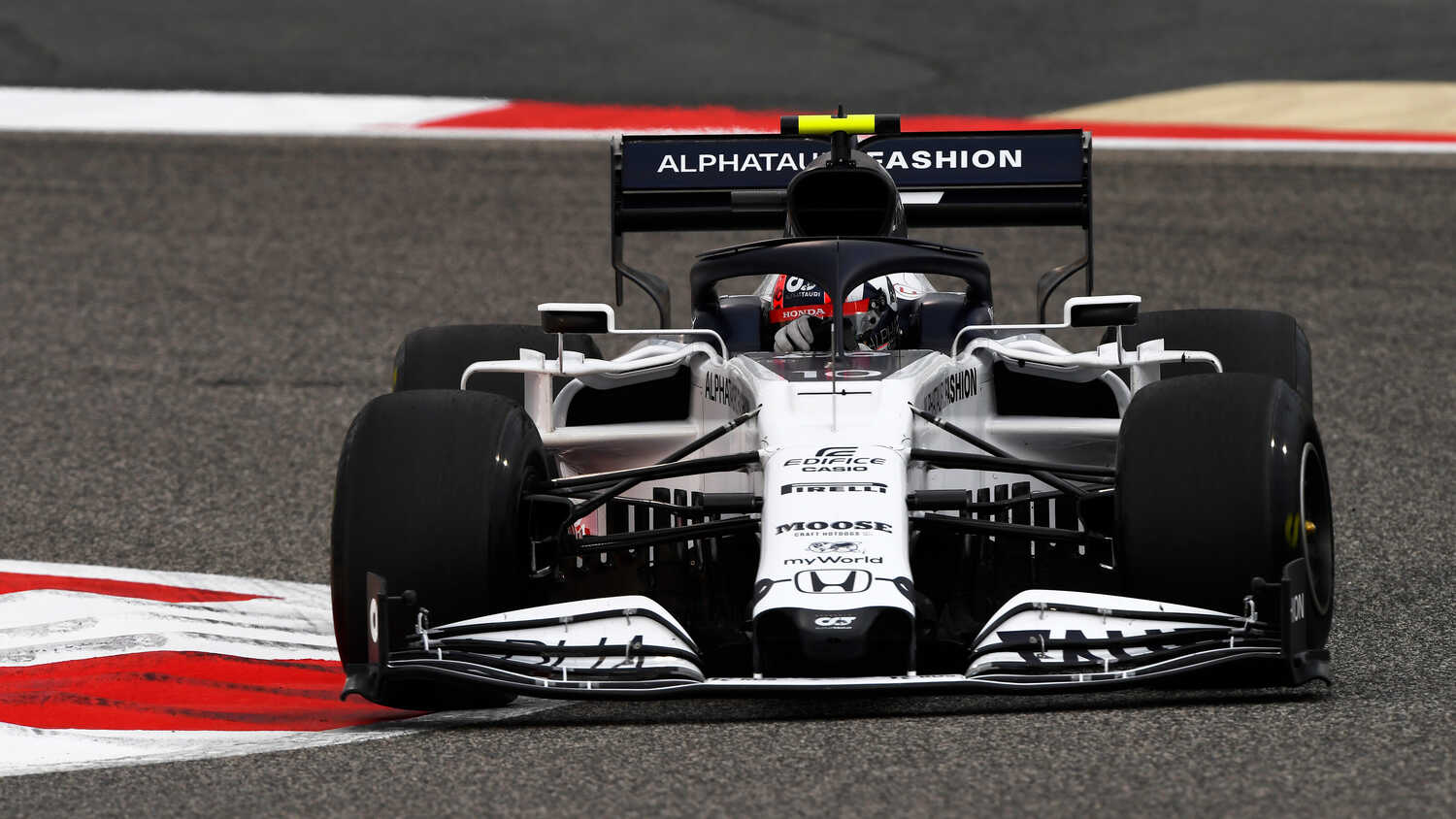 AlphaTauri technical chief Jody Egginton thinks that aerodynamic development will be a key factor in F1’s midfield battle in 2021, despite the introduction of the new token system.

The postponement to 2022 of new technical regulations in the sport resulted in a freeze being placed on much of the car development between 2020 and 2021, with the aim being to reduce costs following the impact of the coronavirus pandemic. This means that each team has two development tokens to spend on updating the 2020 car design; McLaren, for example, have been forced to use their tokens to integrate the new Mercedes engines after they switched supplier from Renault.

Whilst this has led to suggestions that McLaren could fall slightly behind in the midfield fight, Egginton believes that the fact that aero development is outside of the token system limitations means that this will actually play a bigger role in the battle.

"At the end of the day, aerodynamics are still not heavily controlled by tokens," Egginton told Autosport. "You could elect to do a new nose, but a nose is not going to make or break your aerodynamic concept when nearly every other aspect apart from the rearward part of the floor of the regulations is the same.

"You could fiddle with the chassis a bit. I guess everyone other than McLaren is keeping the same PU, so their tokens go into integrating all of that. They've got to get that power unit to fit. I'm sure there's compromise and reward in there for them, so what that will do for them in detail, I don't know.

Egginton is expecting a tight battle amongst the midfield in 2021, with AlphaTauri - who finished 2020 in seventh place in the constructors’ championship - aiming to reach the top five this season.