AlphaTauri believe they were faster than Ferrari

Despite breaking the 100 point mark and scoring just their second win, AlphaTauri's technical chief was left disappointed by his team's inability to beat Ferrari. 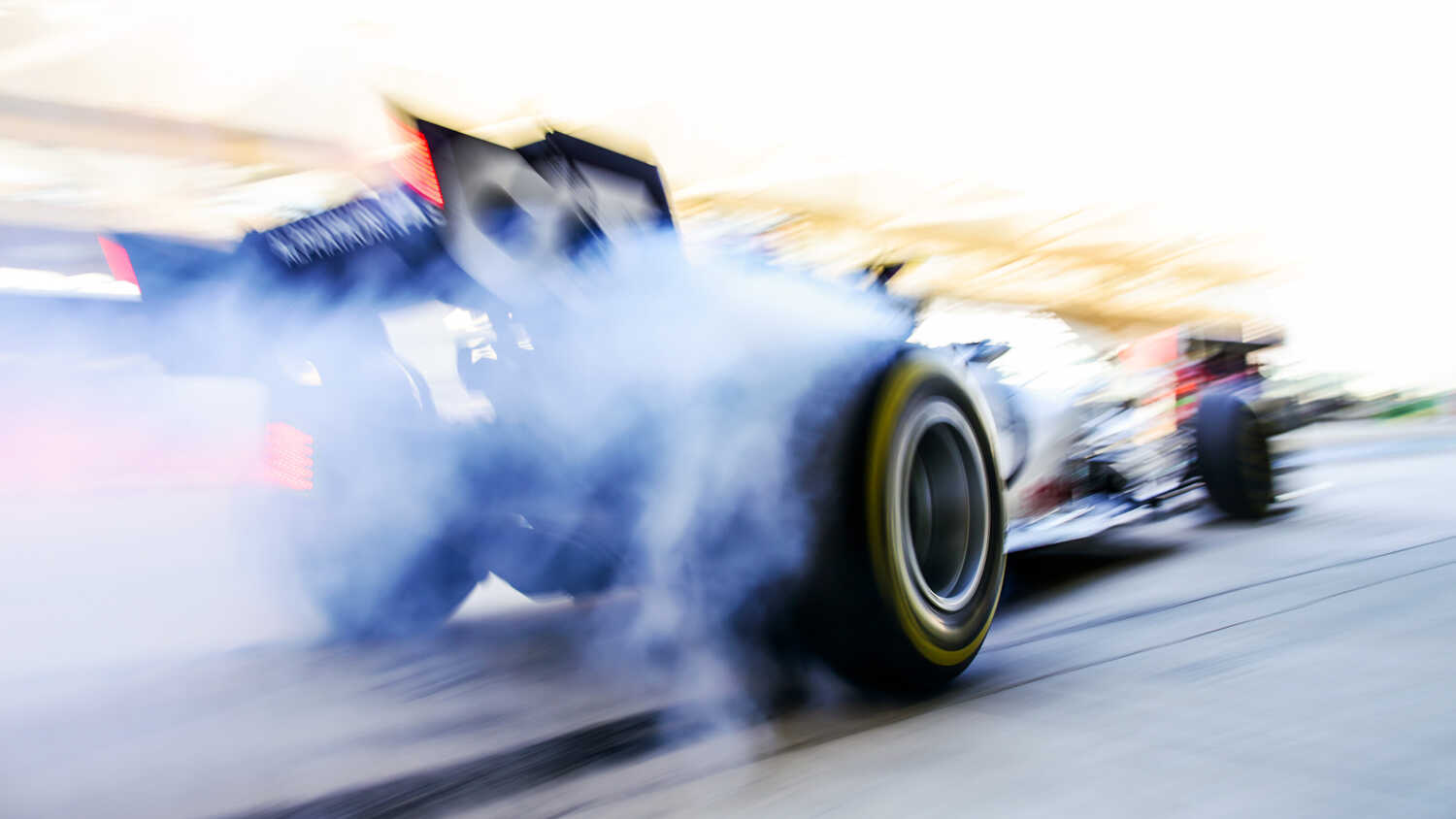 While winning the Italian Grand Prix will no doubt be the highlight of the 2020 F1 season for AlphaTauri, the Italian team did have a great season on the whole.

The team scored over 100 points in the championship for the first time in their history, though they would ultimately drop a place in the constructor's standings finishing seventh overall behind Ferrari. Their technical chief Jody Egginton was left to rue the team's missed opportunities.

"Ultimately we felt we should have been sixth in the championship," said Egginton to Autosport. "We think the car was good enough for it, but we didn't deliver on that, if I'm brutally honest. There's a lot of things that we have stepped up with, but unfortunately we've not nailed that feat.

"On the flip side, the car was very competitive. We scored points at an awful lot of races. When we didn't score points, we've been very clear why we didn't score the points. We understand our car.

"But the fact of the matter is our performance at Imola, when we had a reliability issue, and Portugal and Turkey, where we probably didn't get it together as good as we could have done, it cost us.

"We scored more points than we've ever scored out of less races, and Pierre (Gasly) did a fantastic job. All the other metrics that we track as a team, we're heading in the right direction.

With AlphaTauri retaining the services of Gasly and welcoming F2 rookie Yuki Tsunoda to the team, hopes will be high heading into the 2021 season. 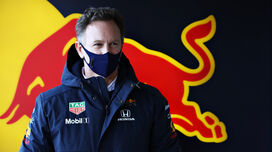 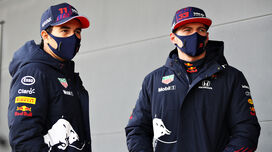 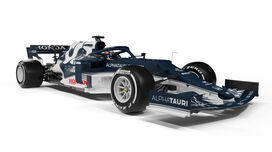