Alonso summoned before the stewards in Turkey

Fernando Alonso's fifth-place grid slot is in danger, as the Alpine driver has been summoned before race stewards at Istanbul Park. 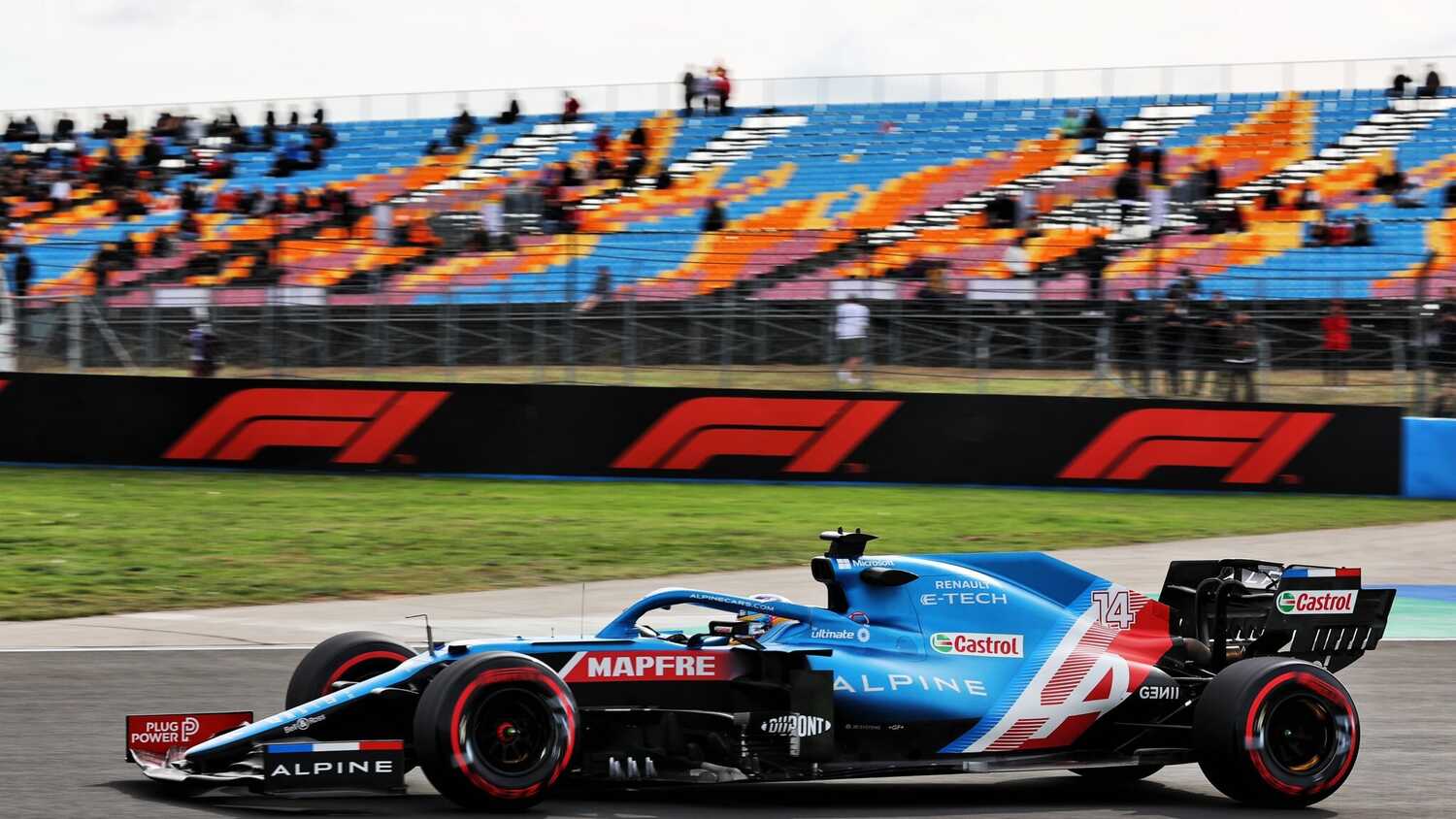 Fernando Alonso has been summoned before the stewards in Turkey, after an alleged transgression during qualifying at Istanbul Park.

The Spaniard qualified in sixth place for Sunday's Grand Prix, rising to fifth as a result of Lewis Hamilton's grid penalty for an engine change.

But Alonso's grid slot is now under threat as a result of the summons, which was issued for a failure to slow for yellow flags.

The stewards have summoned him for an "alleged breach of Appendix H Article 2.5.5. b) of the FIA International Sporting Code, not respecting double waved yellow flags at 15:03 (local time)".

The yellow flags were being shown for an early Q1 spin for Max Verstappen, who had lost control of his Red Bull at the first corner while starting his first flying lap.

Alonso was called to face the stewards at 17:15 local time.