Alonso not regretting comeback despite issues in Bahrain

Fernando Alonso's first weekend back in Formula 1 after two years away didn't go entirely smoothly, but the former world champion insists that the best is yet to come in his return to the sport. 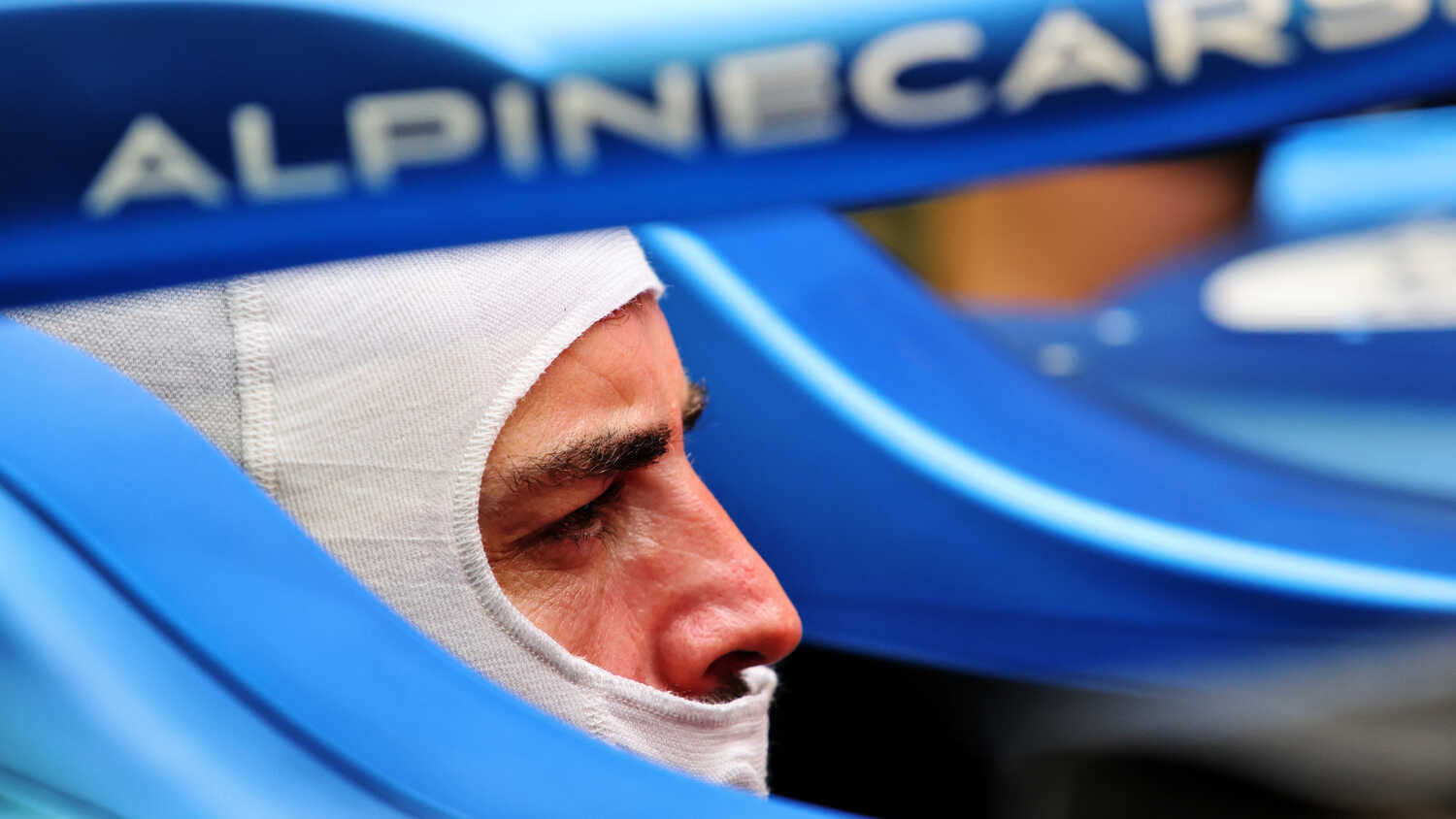 Fernando Alonso has no regrets about making a comeback to Formula 1, despite facing some issues during his first weekend back on track.

The Spaniard had performed well during qualifying for the Bahrain Grand Prix by putting his Alpine car in ninth place on the grid, and went on to have some strong opening laps in the race before retiring on Lap 29 with a brake duct issue. Alonso has admitted that the midfield battle is tight and that he feels he needs to build more confidence, but this hasn't made him doubt his decision to return to F1 after two years away.

"I think it's going to be okay," Alonso told RacingNews365.com and other select members of the press when asked if his comeback is a risk. "I think you will enjoy the comeback, you will enjoy the fight that we will put in every weekend.

"I think, as we always said from the beginning, this is a very interesting project, and Alpine is in F1 for big things. Maybe we knew that this 2021 [season] is a continuation of 2020, and we are building the momentum and something hopefully more important into 2022.

Despite having to retire the car - an issue it was later revealed was caused by a sandwich wrapper becoming lodged in the brake duct, causing the brake temperatures to become too high - Alonso enjoyed some entertaining battles in the race, including a scrap with Ferrari's Carlos Sainz and Aston Martin's Sebastian Vettel.

The former world champion relished the on-track action after his hiatus from the sport, as well as the experience of the pre-race build-up.

"It was nice to feel again the adrenaline on the starting grid and the national anthem," Alonso explained. "All these procedures felt very emotional today for me."