Alonso: Most comfortable I've been all season

Alpine's Fernando Alonso was pleased with his Friday's work at Portimao, as he led the team's charge with fifth place in the afternoon. 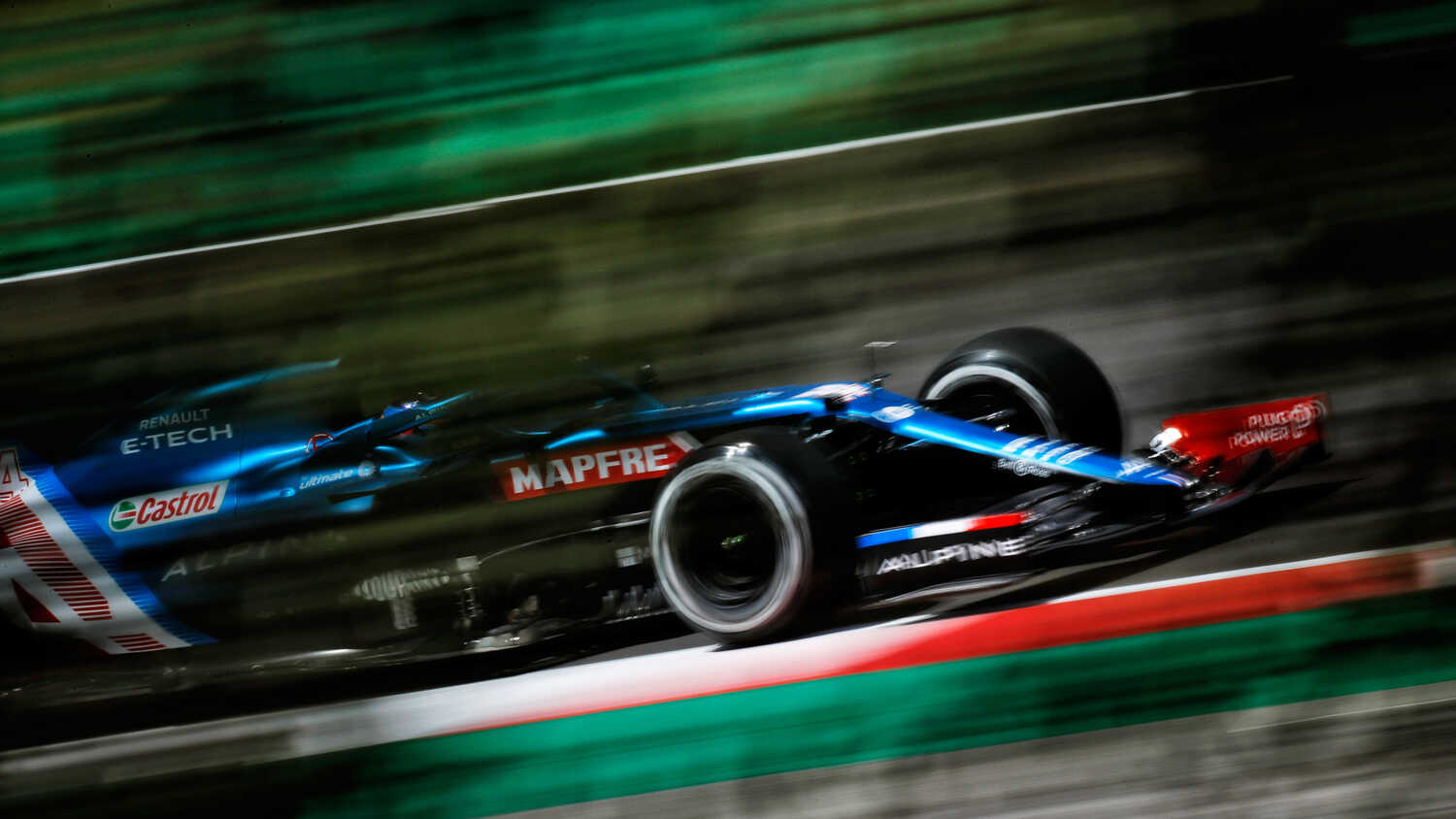 Alpine's Fernando Alonso had his strongest showing since returning to Formula 1 for 2021. The Spaniard logged a 1:20.220 during the afternoon practice session, ending up fifth on the timesheets at the chequered flag.

Having struggled for pace in the first two races in Bahrain and Italy, Alonso's fifth place wasn't just his highest placed result since his return, but was also just 0.035 clear of teammate Esteban Ocon.

“It was a good practice day for me and the most comfortable I’ve had this season compared to Bahrain and Imola," Alonso told media afterwards.

"I was happy with the setup of the car quite early in the day, so I concentrated mostly on becoming more acclimatised to the circuit and then evaluating the tyres over the two sessions.

"There is still lots of data for us to analyse, but it’s a good start to the weekend. I enjoyed driving the circuit for the first time in a Formula 1 session, but I think traffic could be a challenge tomorrow in qualifying. It’s an exciting track to drive, that’s for sure.”

Alpine Racing Director Davide Brivio praised Alonso's day at the wheel, his first at Portimao as an F1 driver, but urged caution as it's so early in the weekend.

"It's Friday, so it's early to say," Brivio told Sky Sports F1. "But I think we did a good job today. We had both drivers testing, making long run with different tyres.

"And yeah, Fernando was good. I mean, you have to consider that is the first time, first day on this track. He didn't race few months ago here. So I mean, a good start, positive. And just let's keep working and keep going."