Two-time F1 world champion Fernando Alonso is a big fan of Williams driver Geroge Russell, stating he is impressed with what he's been able to do in a package that isn't competitive. 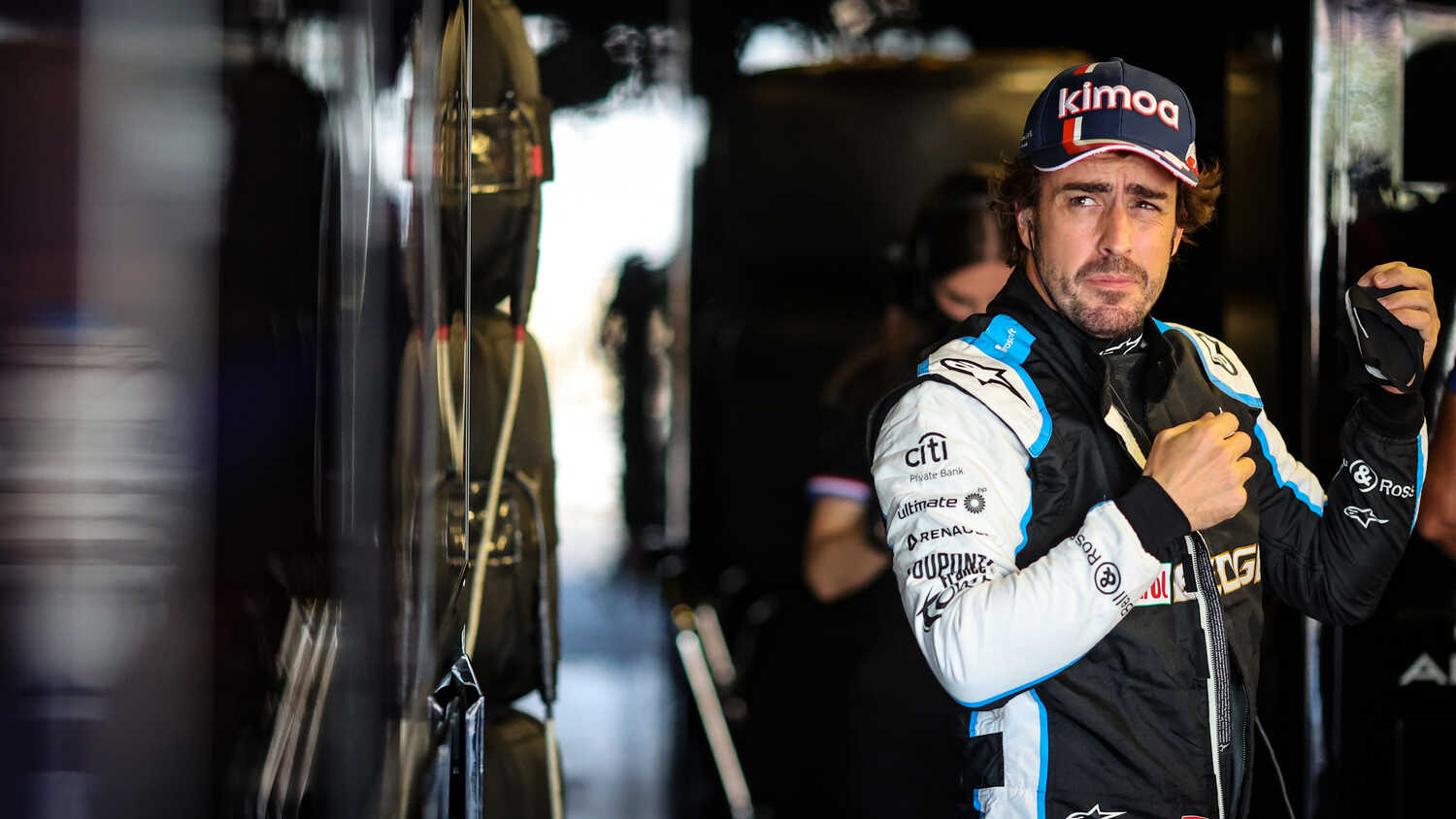 During the Monaco Grand Prix weekend, Russell and Alonso swapped racing helmets with the Spaniard calling Russell a future World Champion. The double world champion explained why he rates Russell so highly.

"The opportunity with the Mercedes… I think it was a real opportunity for everyone to watch what a driver with the talent of George can do with a winning car," Alonso told Formula1.com.

"He nearly won the first race at the first opportunity he had. That, I think, was proof for many people, not only a few, that we knew how good he was; that race in Bahrain was enough to open [the eyes] of millions of people.

"I said also last year when I was following the sport that I think he has been very, very impressive with the performance we saw in the Williams.

"We know that it is not a competitive package. It is better this year but not in the last two [years] and [despite that] I think he was putting in something special every weekend and that was nice to watch at home. That is something you always get impressed by."

Speculation has been rife about Russell replacing current Mercedes incumbent Valtteri Bottas for the 2022 season, the Englishman has put in a series of impressive performances at Williams as alluded to by Alonso.