Alonso: It's never a good thing to finish in front of Ferrari in Italy

Fernando Alonso is back at Imola as he prepares for the Emilia Romagna Grand Prix this weekend. The Spaniard is no stranger to winning at the track following a memorable result back in 2005 with Renault, which didn't exactly please local fans. 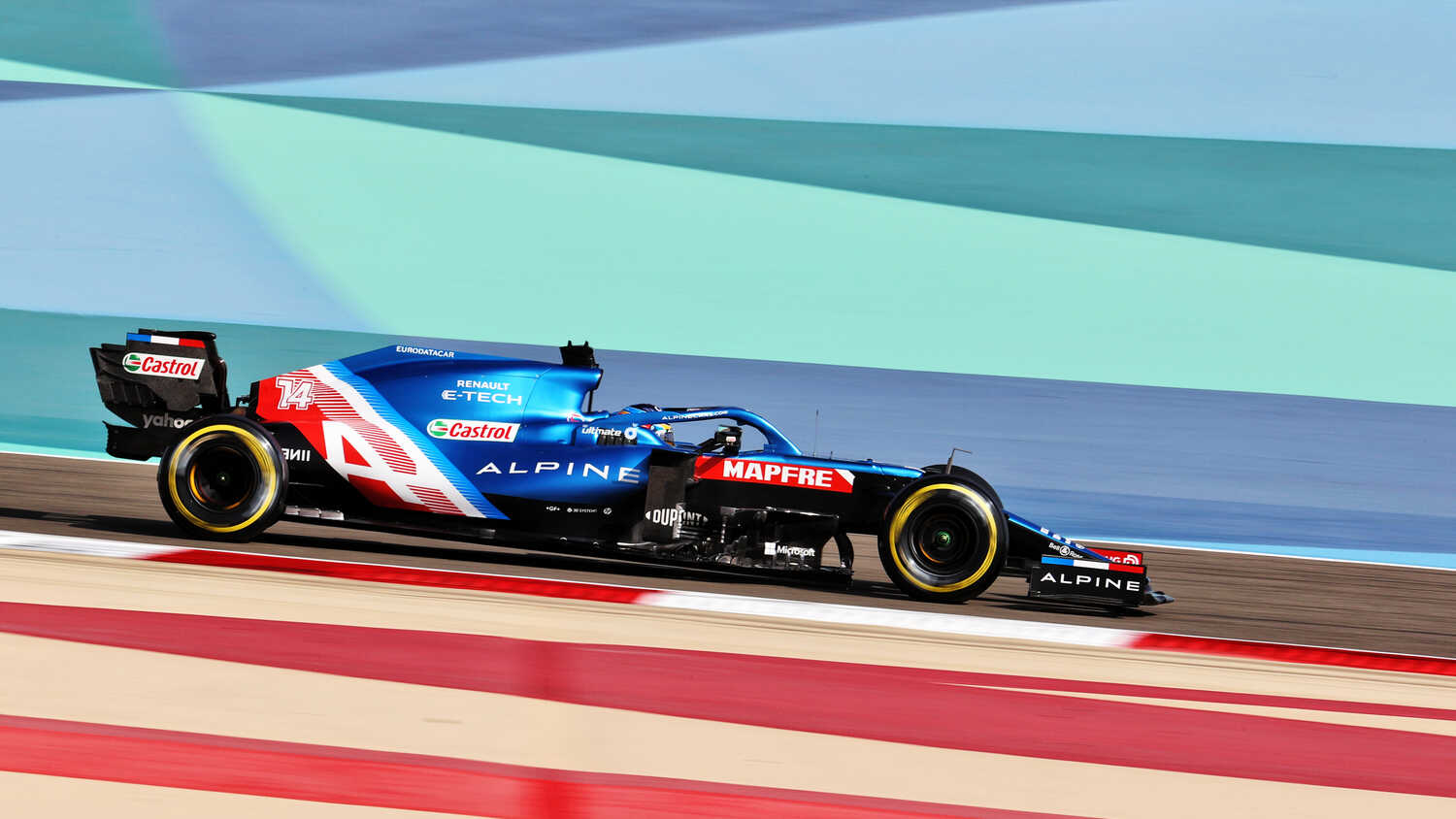 Fernando Alonso underlined how special it is for him and Formula 1 to return to Imola as he looks to put on a show for the fans despite the grandstands once again being empty this weekend.

The Spaniard is no stranger to success at the track, having won the 2005 race after a pulsating battle with Ferrari's Michael Schumacher. The circuit, having returned to the F1 calendar last season as the Emilia Romagna Grand Prix, remains a popular one with Alonso stating it's tradition makes it stand out, though he knows which team is best supported in the area.

"It is a special thing not only for me but for the sport in general," Alonso told RacingNews365.com and other members of the media. "I think Imola is one of those places that has a lot of tradition, a lot of history behind it.

"I think we all miss the Tifosi here, it was amazing to come here and to see the grandstands and the red colour everywhere.

"It's never a good thing to finish in front of a Ferrari in Italy. I experienced that here in 2005, with McLaren in 2007 at Monza and it is completely the opposite of when you win for Ferrari in Italy, which is one of the best things that can happen to you.

"I remember 2005 obviously, I remember 2006 as well as it was the opposite. I think with how emotional everything is in Italy in terms of results and passion, it makes this weekend quite special."

In terms of this weekend's race, Alonso said he still needs to figure out some areas of his Alpine as the team look to improve after scoring no points in Bahrain.

"I think even if the 2021 season is a continuation of the 2020 regulations, I think we saw many teams makings changes to the cars and I think it was the same for Alpine as well," Alonso added. "We still need to understand a couple of areas of the car that are giving different results depending on the configuration that we are running.

"The midfield is very close, we saw that in Bahrain and all of last year as well. Three or four tenths can make you fight for sixth, seventh, or 14th and 15th. We want to be as high as possible in that midfield group."