Alonso: I think Mercedes will be in front of everybody

Two-time Formula 1 world champion Fernando Alonso believes that Mercedes will have the advantage heading into 2021 with Red Bull second and a tight pack of teams fighting for third. 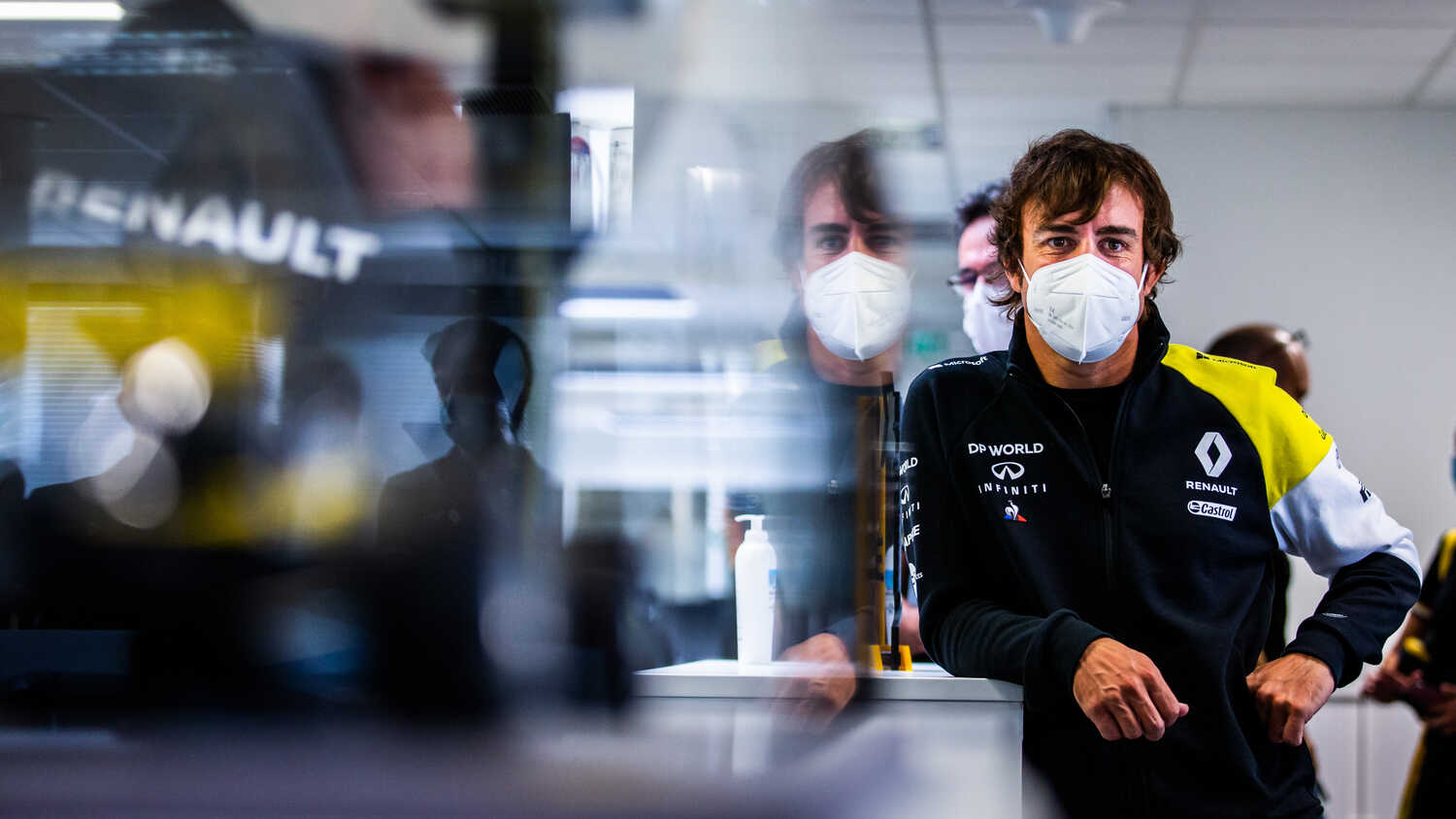 Fernando Alonso believes that Mercedes are the clear favourites heading into 2021 F1 season, though he believes his Alpine F1 team will be locked in a battle for third with several other teams.

The Spaniard makes his return to Formula 1 after three years, during which he competed in almost every major race on the planet including the 24 Hours of LeMans, the Indy 500 and the Dakar Rally. The former world champion is realistic about his expectations for 2021.

“I think Mercedes will be in front of everybody, then there will be Red Bull and there will be a close fight between a few teams," Alonso told the Official Formula 1 Magazine.

"Alpine will be within that group of teams and that will be interesting to see who adapts better to the new regulations. I think it will be very tight, so we could be fighting for sixth or seventh on the grid or it could be 15th very easily. Our job is to be at least fighting for the top 10.”

"Realistically, we have to have our feet on the ground,” he added, “knowing that even if there are some changes for this year, they are not dramatic, so performance will not be too different compared to last year."

Alonso also shared that he has no expectations for the season as of now.

“I didn’t start thinking about that yet – I think we are too early into preparations,” Alonso said.

"Maybe after the winter test you can imagine or dream about the first race and where you can be. Right now, I didn’t have any thoughts about that."

The Spaniard also shared how his three seasons away from the sport have affected him, citing the example of how different the Dakar Rally is to Formula 1.

"All those things were… not new, as I have a good memory, but my last two races were at Indy and Dakar," Alonso said.

"So you arrive at a corner with a 4x4 car and then the next time you drive you are arriving at Turn 1 at Barcelona in a Formula 1 car... and it’s day and night!”