Alonso given the all clear to leave hospital

Fernando Alonso has been cleared to rest at home after spending the weekend in the hospital. 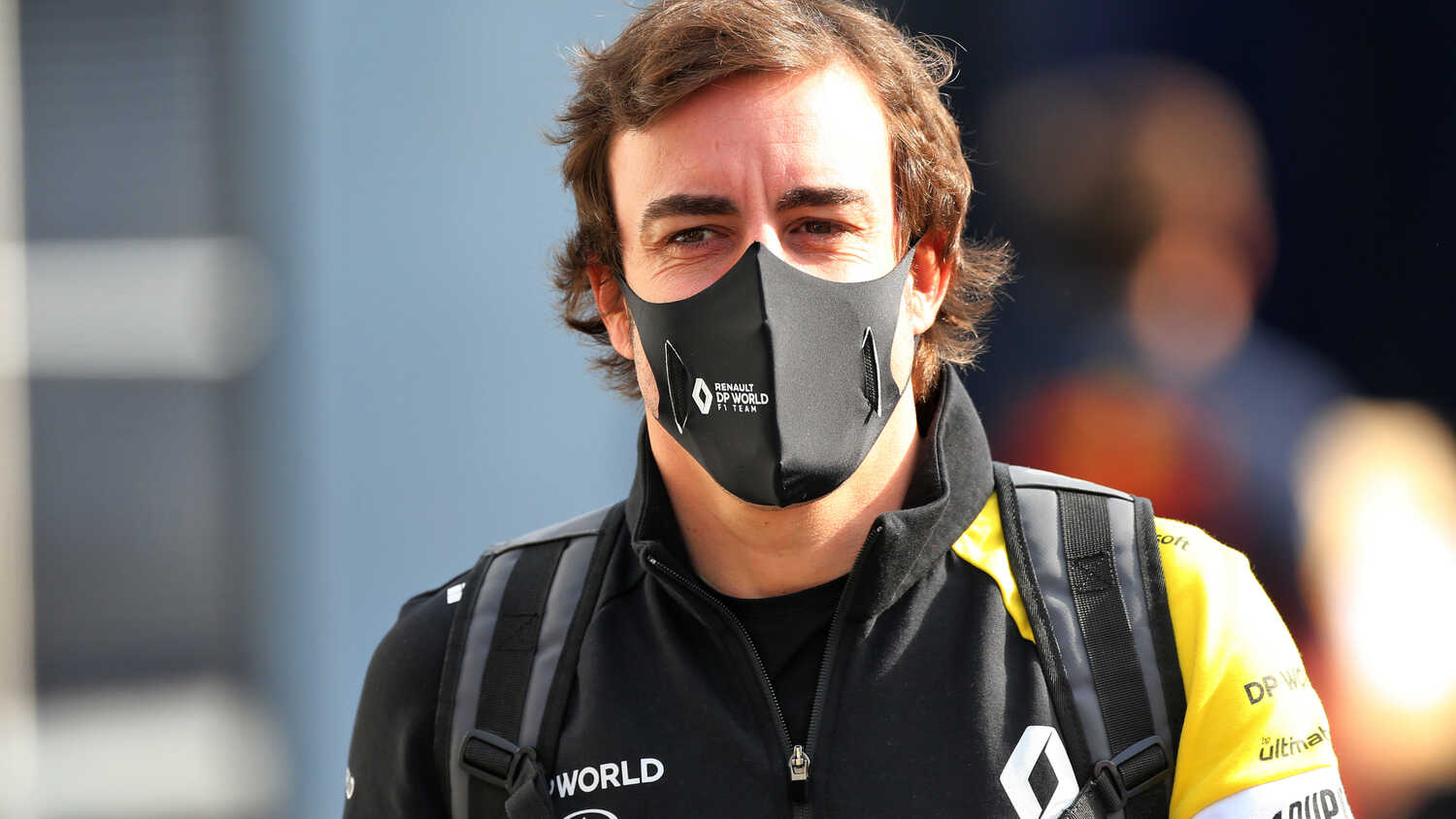 Former two-time world champion Fernando Alonso has left the Bern hospital he was admitted to after his cycling accident.

The Alpine racing driver was hit by a car close to the Lidl supermarket he often frequents, breaking his jaw and several teeth in the process. While the Spanish driver had to undergo surgery, he has now left the hospital as reported by Cuatro.

The media outlet released a tweet stating, "The first image of Fernando Alonso after the accident! The Asturian pilot leaves the hospital."

The tweet also shows an image of Alonso walking unassisted, which should hopefully mean he'll be ready for the upcoming pre-season tests.

The tweet and the image can be viewed below.