Alfa Romeo explain why they chose Zhou for second seat

Alfa Romeo's Frederic Vasseur has explained why Guanyu Zhou was an attractive proposition to sign for 2022. 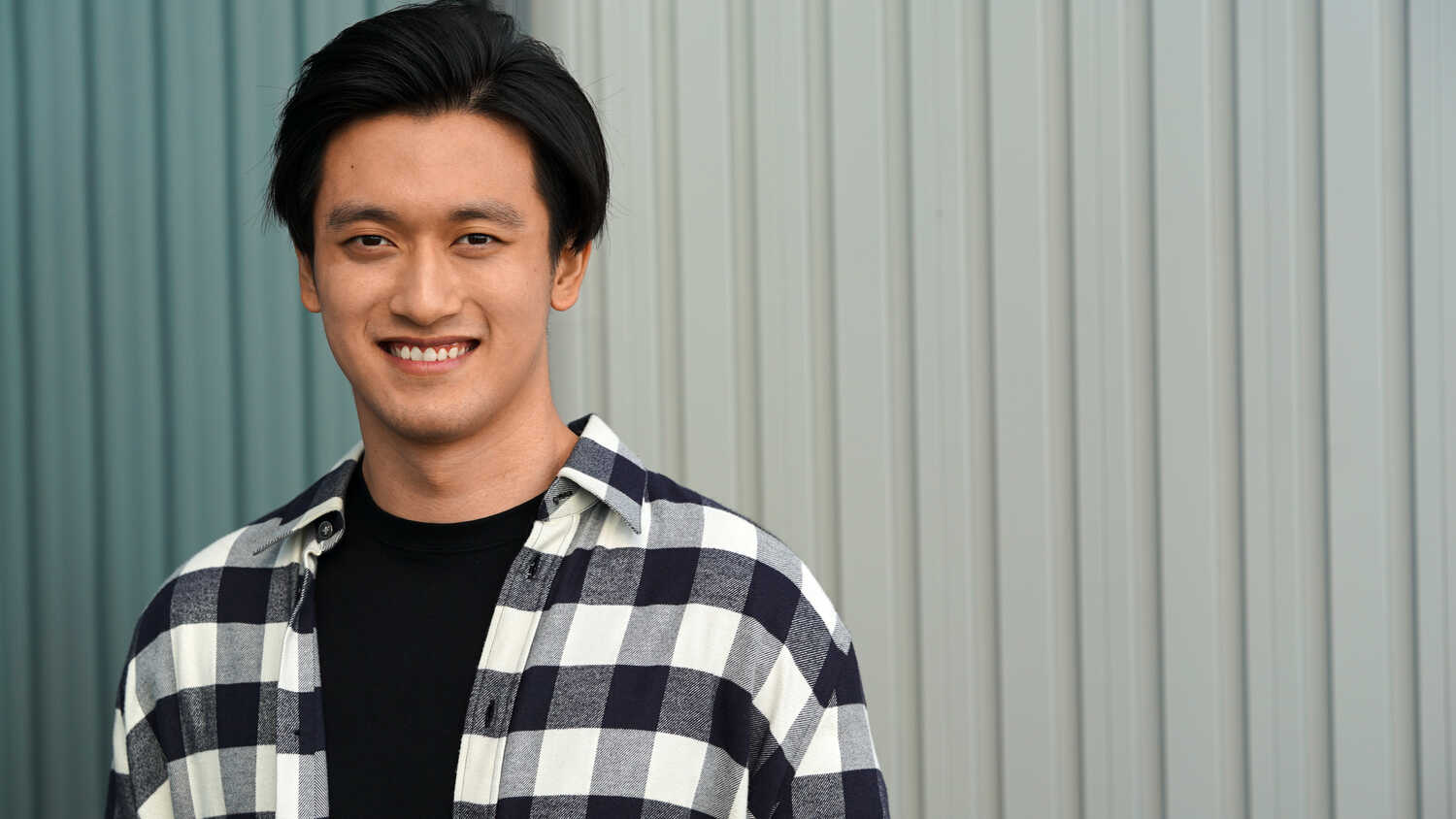 Alfa Romeo have explained why Guanyu Zhou was an attractive prospect for the 2022 season, with the Chinese driver stepping up to the sport next season in place of the departing Antonio Giovinazzi.

Zhou, a member of the Alpine Driver Academy and the former Renault Academy, is currently racing in his third season of Formula 2.

He is entering the final two rounds of the 2021 championship in second place and still with a chance of beating fellow Alpine Academy driver Oscar Piastri to the title.

Zhou will become the first full-time Chinese driver in Formula 1 when he makes his debut next March, and team boss Frederic Vasseur has explained why he caught the eye of the team.

"I think that it will be a huge push for the team for sponsors, for exposure, all over the world and in China," Vasseur told RacingNews365.com in an exclusive interview.

"But it's true for the other teams also, I think that it will be beneficial for them and for F1 in general.

"I perfectly understand that Formula 1 could be very happy to have a Chinese driver on board, and a Chinese driver that's performing. He will probably bring to Alfa Romeo a big push in China.

"[But] it's not just about having a Chinese driver in the car, you also have to perform, because I think the Chinese people are quite proud. You have to perform if you want to have good, positive exposure."

Vasseur confirmed that the intention is to bring Zhou to live in Switzerland near the team's base, as he'll embark on an intensive programme in the simulator in Hinwil ahead of his debut.

"It's a good step forward for the project of 2022," added Vasseur. "We are more than happy to tick the box and to be now fully focused on the '22 project."

Partnering up with the veteran Bottas

Zhou may be a rookie in 2022 but will be teamed up alongside the seasoned veteran Valtteri Bottas, who arrives from Mercedes.

Vasseur explained that knowing they already had Bottas lined up made choosing a rookie an easier decision.

"It was a part of the consideration. I think it's a good combination," he explained.

"I'm not sure that we need to have [driver] continuity with 2021 because the project is so different from the tyres to the engine to the aero package, the regulations - everything is different. I'm not sure that keeping a driver is an important point."

Vasseur also isn't worried about Zhou needing to learn quite a few of the venues next season, having never raced at some of the tracks on the 2022 calendar, saying: "He did some with Alpine, but we could organise something for him if he needs to get some mileage somewhere."

With 2022 representing a seismic change in regulations, Vasseur is hopeful that Bottas' experience at Mercedes and his leadership qualities will help Zhou acclimatise quickly when the new season begins.

Vasseur added: "Having someone with mega experience of F1 is crucial. With Valtteri, we have that guy and, for Zhou, it is important to be alongside Valtteri and to be able to progress and to learn from him as fast as possible."