Alesi: Sainz reminds me a lot of Prost 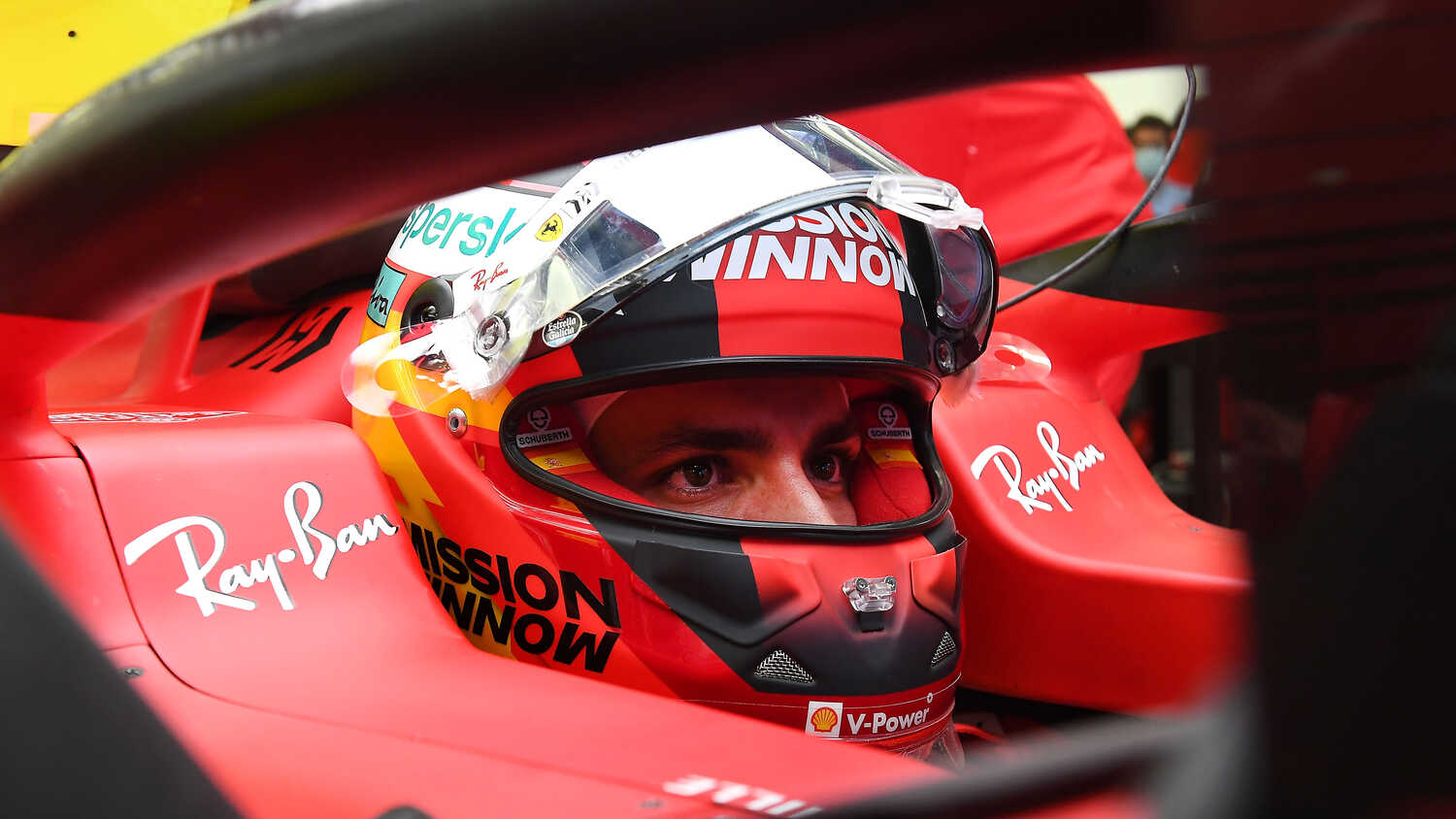 Jean Alesi believes that new Ferrari driver Carlos Sainz embodies many of the qualities that made four-times world champion Alain Prost so successful in Formula 1.

Prost - who raced between 1980 and 1993 - was known as 'The Professor' due to his thoughtful approach to driving. Former Scuderia racer Alesi thinks that Sainz takes a similar attitude over a race weekend, allowing him to optimise his time on track.

"His main characteristic is that he knows how to get the job done," Alesi told La Gazzetta dello Sport. "He is someone who does everything step by step, he structures the weekend with a view to growing.

"If he sets the fifth fastest time in qualifying on Saturday, you have to expect him to be on the podium on Sunday. In this sense he reminds me a lot of Alain Prost who, regardless of the car, did the following: on Friday and Saturday you might not notice him so much, but then he knew how to take advantage of any opportunity the race offered him. And he optimised the result.

Alesi is convinced that Sainz - who joins Ferrari as teammate to Charles Leclerc - will experience further success thanks to his meticulous approach. "I'm crazy about Charles and I'm crazy about Carlos because he's grown a lot over the years and he's done it in the right way.

"He's been through a lot of phases, but he's never complained, he's never made a fuss, he's only ever thought about being a performer. And he has succeeded. I'm sure he will continue in this way, doing good things for Ferrari and good things for himself."

Whilst Alesi believes that Sainz and Leclerc will be treated as equals at Ferrari, the Frenchman thinks that things will be different for Leclerc, who enters his third season as a Scuderia driver.

"I don't think there will be a first and second driver," Alesi explained. "But it is true that something will change for Leclerc compared to last year: he can no longer think of having justifications due to the fact that he is young.

"That's all over now. On the other hand, he will have a partner like Sainz who makes very few mistakes. In fact, he makes practically no mistakes at all."