Alesi and Arnoux to drive 1974 Ferrari at Monaco

Last year's Monaco Historic GP event was postponed due to the COVID-19 pandemic, but this year's event will feature the likes of Jean Alesi, Rene Arnoux and Pastor Maldonado. 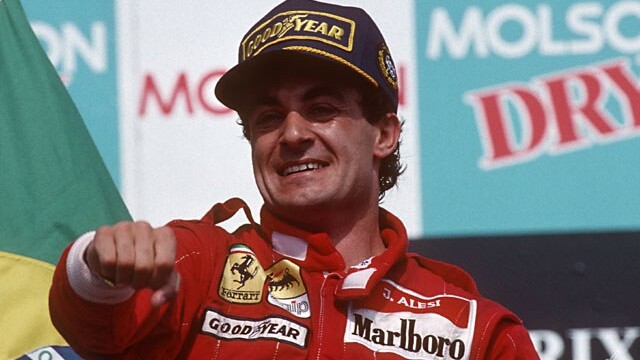 Former Formula 1 drives Jean Alesi and Rene Arnoux will race the 1974-spec Ferrari 312B3 F1 cars at the Monaco Historic GP that runs from April 23-25.

The event was postponed in 2020 due to the COVID-19 pandemic, with Arnoux scheduled to take part in the event. He will be joined by Alesi as well, who will join him at German entrant Methusalem Racing.

Both men will take part in the Serie F event that features three-lite Formula 1 cars from the 1973-76 era.

The 312B3 was originally used by Niki Lauda and Clay Regazzoni back in 1974, with the Austrian scoring his first win in Formula 1 at Jarama. He also triumphed at Zandvoort while claiming nine pole positions as well. Meanwhile, Regazzoni claimed his only win of the year at the Nurburgring.

Other names that will feature at the event include former F1 driver Alex Caffi, who will race in the Serie F field, while Pastor Maldonado will drive a 1937 Maserati 4CM in the Serie A race.