The Thai driver was demoted from his Red Bull F1 seat at the end of last year, and he reckons that a lack of experience dented his hopes of a better season. 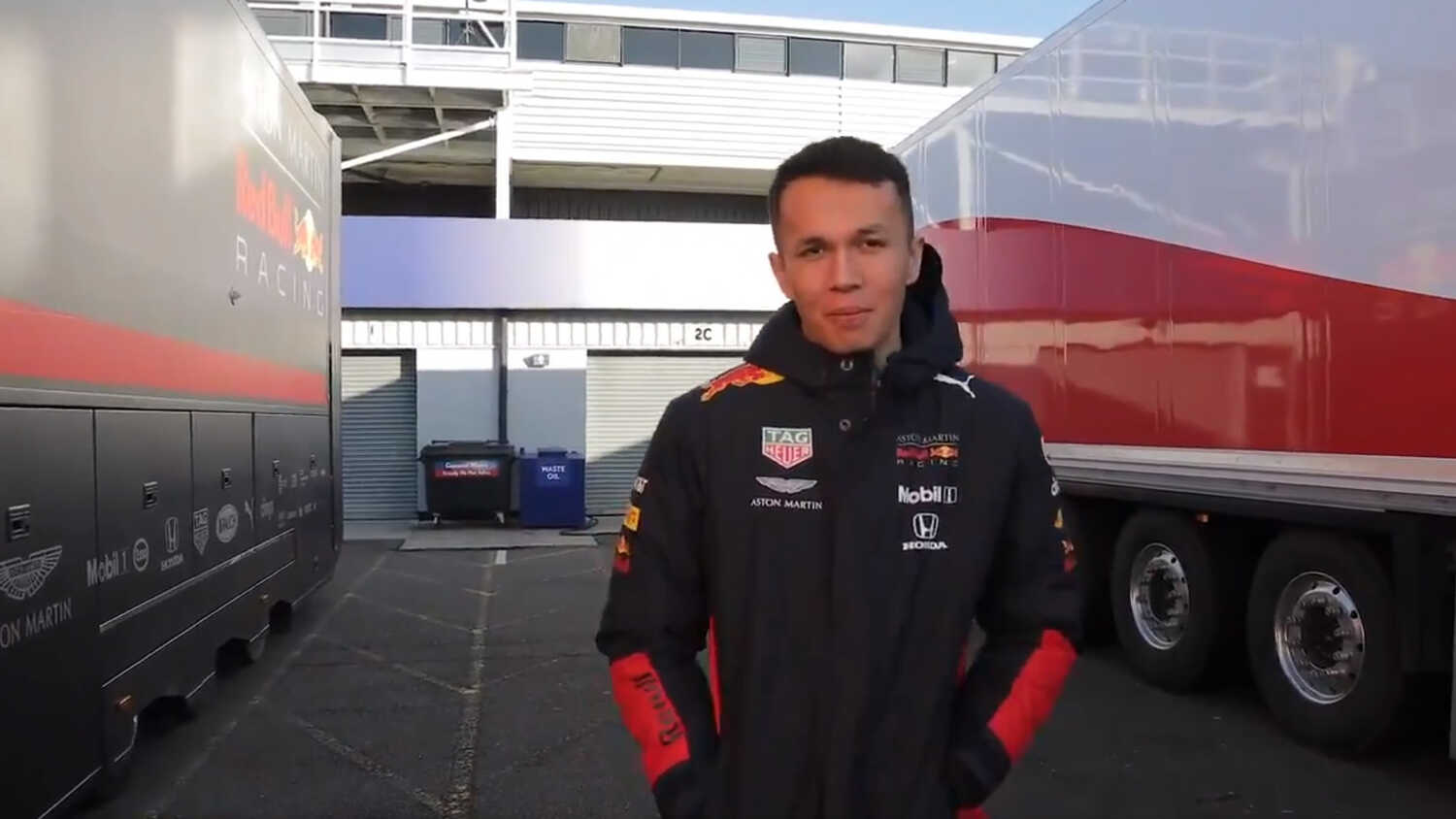 Alex Albon has said that his lack of experience and time in an F1 car hindered his ability to get the results he needed in 2020 to keep his seat with Red Bull.

Speaking to journalists including RacingNews365.com, the Thai driver said he had begun to improve his understanding of the car and F1 racing as the season progressed, but that ultimately he ran out of time to prove himself in the seat.

"I think I was slightly down on experience, that’s one thing which I can say. It felt like during the year, working with my engineer, we were just getting an understanding of what needed to be done to get the performance out of (the car), and that was just an ongoing process," he said.

"It felt like things were definitely clicking more and more towards the end of the year, and maybe some results weren’t great but the general path was improvement."

The driver also noted that the RB16 was at times a tricky car to drive, with his teammate Max Verstappen also struggling on occasions, and he believes results would have been stronger with a more stable platform.

"It was also just about being on top of the car because it wasn’t an easy car last year, and part of me knows for a fact that if I was able to be more comfortable with it the performance would have been much stronger," he said.

"That’s what I’m doing right now for this RB16B, it’s about making the car a lot better and that’s been a lot of the stuff that I’ve been doing over the winter."