Could Formula 1 go to Miami?

Formula 1 boss Stefano Domenicali believes that the sport must do more in order to spread its awareness in the United States with the Italian pushing to have a second race in Miami. 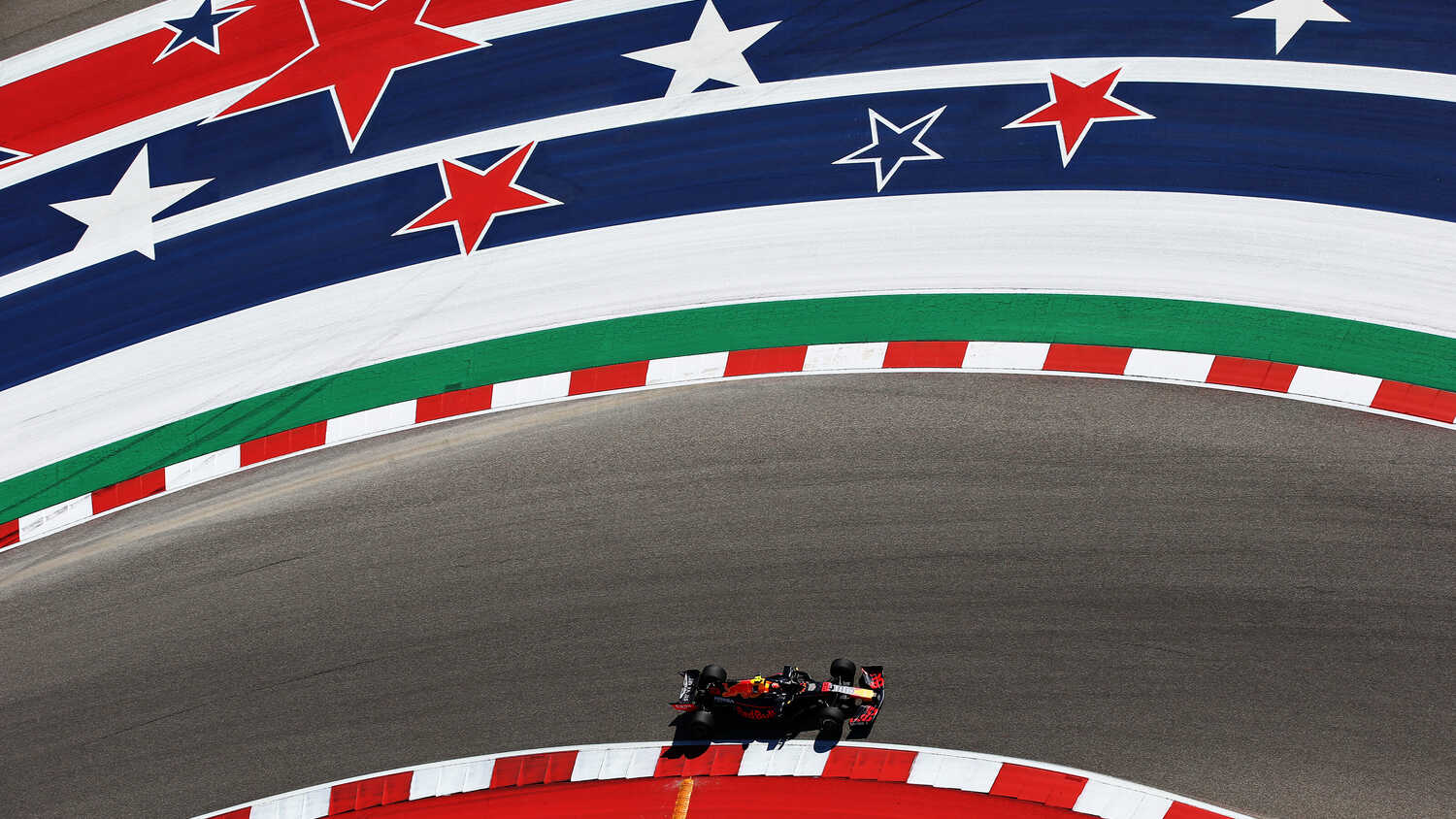 Stefano Domenicali discusses the possibility of Formula 1 having a second race in America with Miami being touted as a potential location.

Given the breadth of the country, having two races in the United States would make logical sense. While the race at the Circuit of the Americas in Austin has been well received since 2012 rumours of a possible second race have continuously persisted, the location of the race has proved to be a stumbling block. Stefano Domenicali discusses the viability of conducting a race in Miami which would serve to function as having a presence on the East Coast.

"Miami is more advanced in terms of discussion," Domenicali told select members of the press, including RacingNews365.com.

"There are others in other areas of the American country, but they are not at the level where I can say, ‘yes, they are there,’ and I can anticipate something happening.

"I think that in the next couple of months we will decide what there will be in terms of possible discussion with regard to that country, and eventual rotation or stabilizing with two [grands prix] that are fixed. So it's a work in progress."

A race around Miami would be appealing due to the city's coastal location and it would give Formula 1 a much better reach in the much sought-after US market.