A history of Japanese drivers in Formula 1

Yuki Tsunoda is Japan’s newest hope in Formula 1. Despite the country’s rich motorsport heritage, a Japanese driver has never won a Formula 1 Grand Prix. Only three have scored podiums with Kamui Kobayashi being the last in 2012. 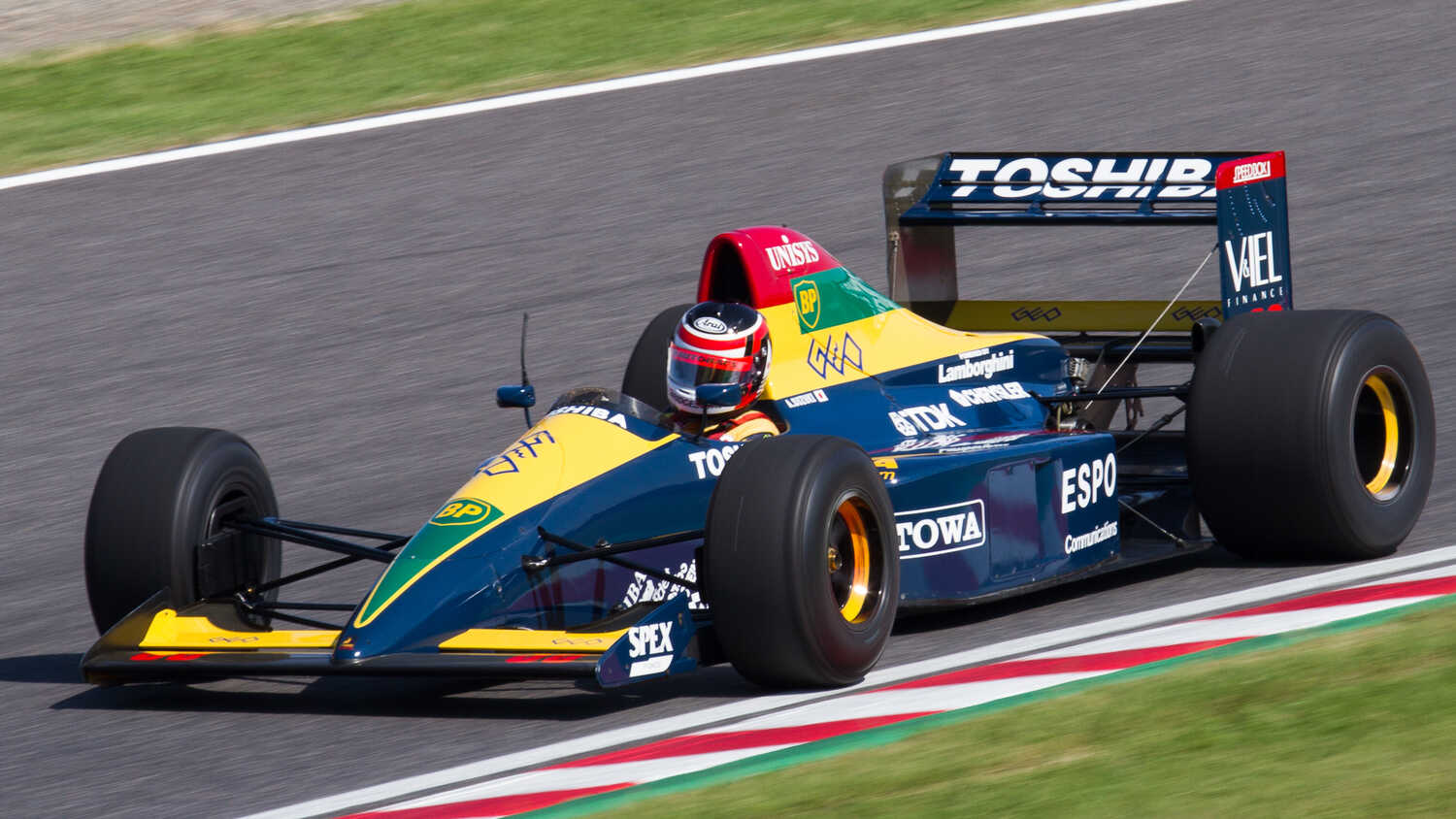 Japan has had a largely positive relationship with F1 over the past 30 or so years, as the Grand Prix has become something of a permanent fixture on the calendar. The likes of Honda and Toyota have ensured there's always been a Japanese presence on the grid, though Honda, in particular, have made a habit of yoyo-ing in and out of the sport.

Where the country lacks however is a driver to rally around. The 1970s witnessed a series of drivers try their hand in F1, though none of them would experience any success. The first Japanese driver in Formula 1 was Hiroshi Fushida who made his debut in 1975, though he never actually started a Grand Prix. He was followed by several drivers who entered the 1976 Japanese Grand Prix in one-off appearances.

Masahiro Hasemi actually did start the 1976 Japanese Grand Prix, finishing 11th. Masami Kuwashima was also present at the 1976 event but would be replaced after the first practice session. Noritake Takahara was the best-placed Japanese driver in ninth, while the “Fastest Man in Japan” Kazuyoshi Hoshino retired from the race, though he would finish 11th the following year. He was joined by Kunimitsu Takahashi, who matched Noritake Takahara’s best result of ninth overall. The country would have to wait 10 full years before it could rally around its next Formula 1 hopeful.

Saturu Nakajima became Japan’s first full-time Grand Prix driver. Backed by Honda, Nakajima became a formidable midfield competitor during his five seasons in the sport and was Ayrton Senna’s teammate at Lotus for a brief period of time. Nakajima raced alongside Aguri Suzuki, who became the first Japanese driver to stand on the podium at the 1990 Japanese Grand Prix.

Suzuki would also try his hand at team ownership, though his outfit, Super Aguri F1, would only last two seasons, competing in 2006 and 2007 before ending operations four rounds into the 2008 season.

Naoki Hattori would fail to qualify for two Grand Prix before Ukyo Katayama became Japan’s most capped driver with 97 Grand Prix, scoring a total of five points. Toshio Suzuki (unrelated to Aguri) and Hideki Noda would compete in a few races failing to register any points. Taki Inoue became the next Japanese driver to finish the entire season but he, like his immediate predecessors, would score no points. Shinji Nakano and Tora Takagi would also go on to have unremarkable careers.

Japan’s next big star was Takuma Sato who raced for Jordan, BAR and Super Aguri and scored one podium at the 2004 United States Grand Prix when he finished third. His career however would be marred by inconsistency and he retired midway through the 2008 season. Despite his lack of F1 success, Sato would go on to win the Indianapolis 500 on two separate occasions in 2017 and 2020.

Yuji Ide would become Japan’s next F1 star, though he would ultimately have his Super-License revoked. He was followed by Sakon Yamamoto who had stints with Super Aguri, Spyker, and HRT scoring a grand total of zero points throughout his career.

Kazuki Nakajima became’s Japan’s first second-generation driver when he followed in his father’s (Saturu) footsteps. He would spend the entirety of his career at Williams, achieving a best result of sixth at the 2008 Australian Grand Prix.

F1’s most recent Japanese driver was Kamui Kobayashi, who made his debut for Toyota and would eventually have a good midfield career with Sauber. He secured third place at his home race in 2012, gaining his first and only podium in the sport, though he would develop a reputation for being an aggressive and reliable midfield competitor.

Despite the success of Honda as an engine supplier and the Japanese Grand Prix as a whole, the country has so far failed to produce a race winner, let alone a consistent one.

That is where Yuki Tsunoda comes in. The youngster has the weight of a nation placed on him, though if Trevor Carlin’s words are anything to go by, Tsunoda could be for Japan what Max Verstappen has become for the Netherlands.