Honda F1 boss Masashi Yamamoto has admitted that the Japanese manufacturer is likely pulling out of the sport too early. 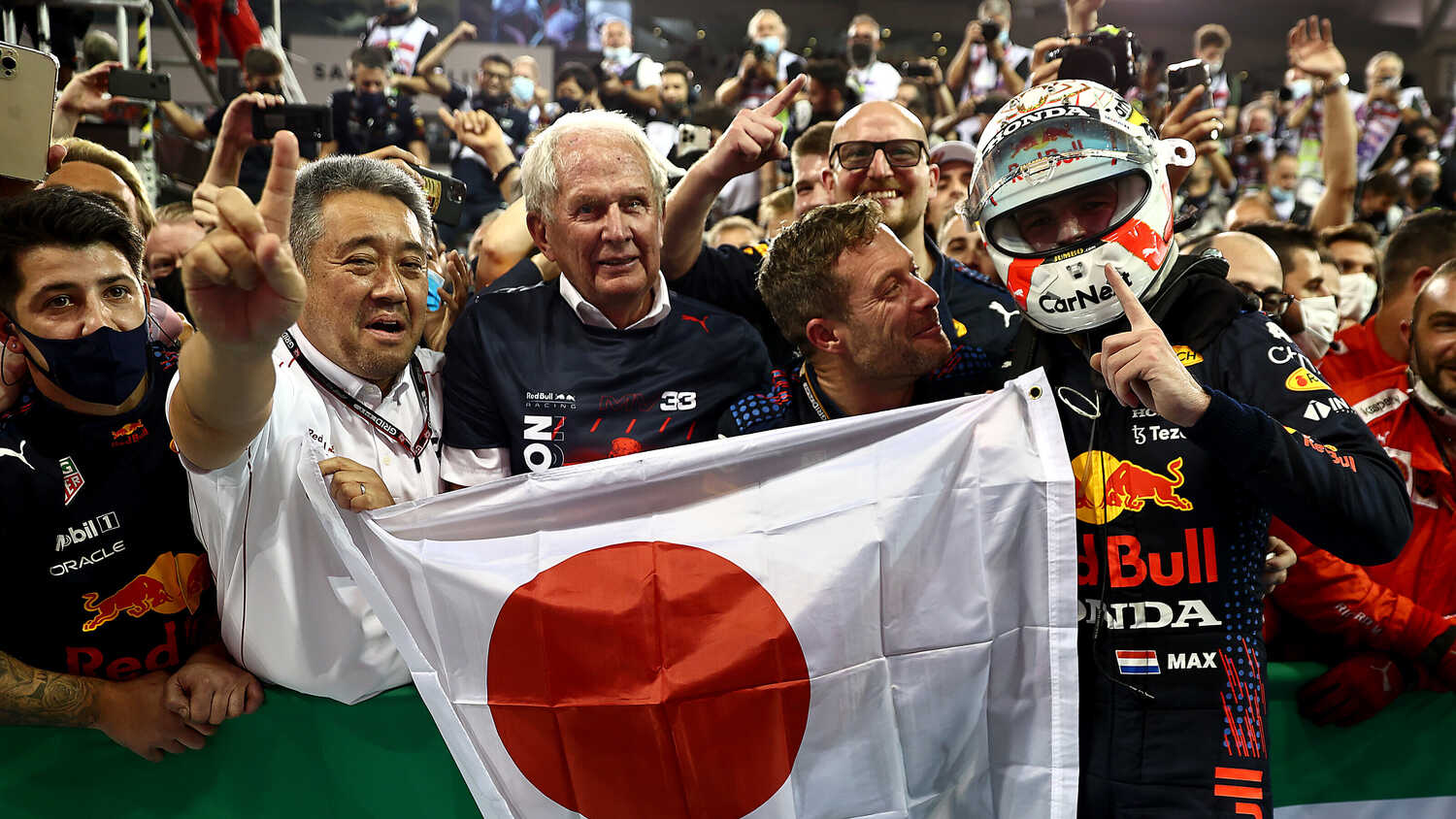 Honda's Masashi Yamamoto believes that the manufacturer's withdrawal from Formula 1 is coming too early, having finally built up their engine programme from nothing in 2014 to winning the Drivers' World Championship with Max Verstappen in 2021.

Honda reached the top in their final race in Formula 1, with the 2021 Abu Dhabi Grand Prix marking the end of their official participation. However, RacingNews365.com was able to report recently that Honda's links with Red Bull will remain in place for some years to come.

Yamamoto addressed the situation, saying that Honda's official withdrawal as a manufacturer has likely come too soon.

"Personally yes, I agree," Yamamoto told Autosport when asked whether Honda should have stayed on to enjoy more glory as F1's engine freeze is introduced in 2022.

"But this is obviously a company decision and I understand which way the company wants to go, so in the end we have to accept that.

"But we always have the imagination, so we hope one day Honda will return to F1."

Expressing sadness at Honda's departure, Yamamoto also said that he was satisfied the company had managed to achieve their targets.

"Of course it is sad, but we knew this from last October 2020 and therefore we knew that we had to push for it in 2021," he explained.

"We took a different mindset and looked at the decision in a different way. We tried to give everything to perform in the time that we had still left."

A new challenge awaits for Red Bull and Honda

Having agreed a deal to ease the transition for Red Bull as they build up their new Red Bull Powertrains division, Honda's engine intellectual property will be assimilated by the Milton Keynes-based outfit.

But there will still be considerable collaboration between the two parties over the next three years, with Honda continuing to manufacture the power units on Red Bull's behalf.

It's not yet clear what Red Bull's 2022 power unit will be officially badged as, but it will be a 2022-spec Honda power unit, and Yamamoto has said that the manufacturer will still do their best for their partner after such a strong three years together.

"It will be Red Bull Powertrains, and we will support them to get good performances with AlphaTauri and Red Bull. But yeah, it will be a different relationship for sure," he said.

"It is challenging, but also it is true that they want to be a stronger and even more integrated team by having everything in-house.

"As Honda, we want to support them as much as possible with our resources to make that project successful."