F1 viewership numbers continue to climb in Austria, with fans seemingly enthralled by the on track action this season. Alexander Wurz believes the drama caused by driver errors has helped generate more interest. 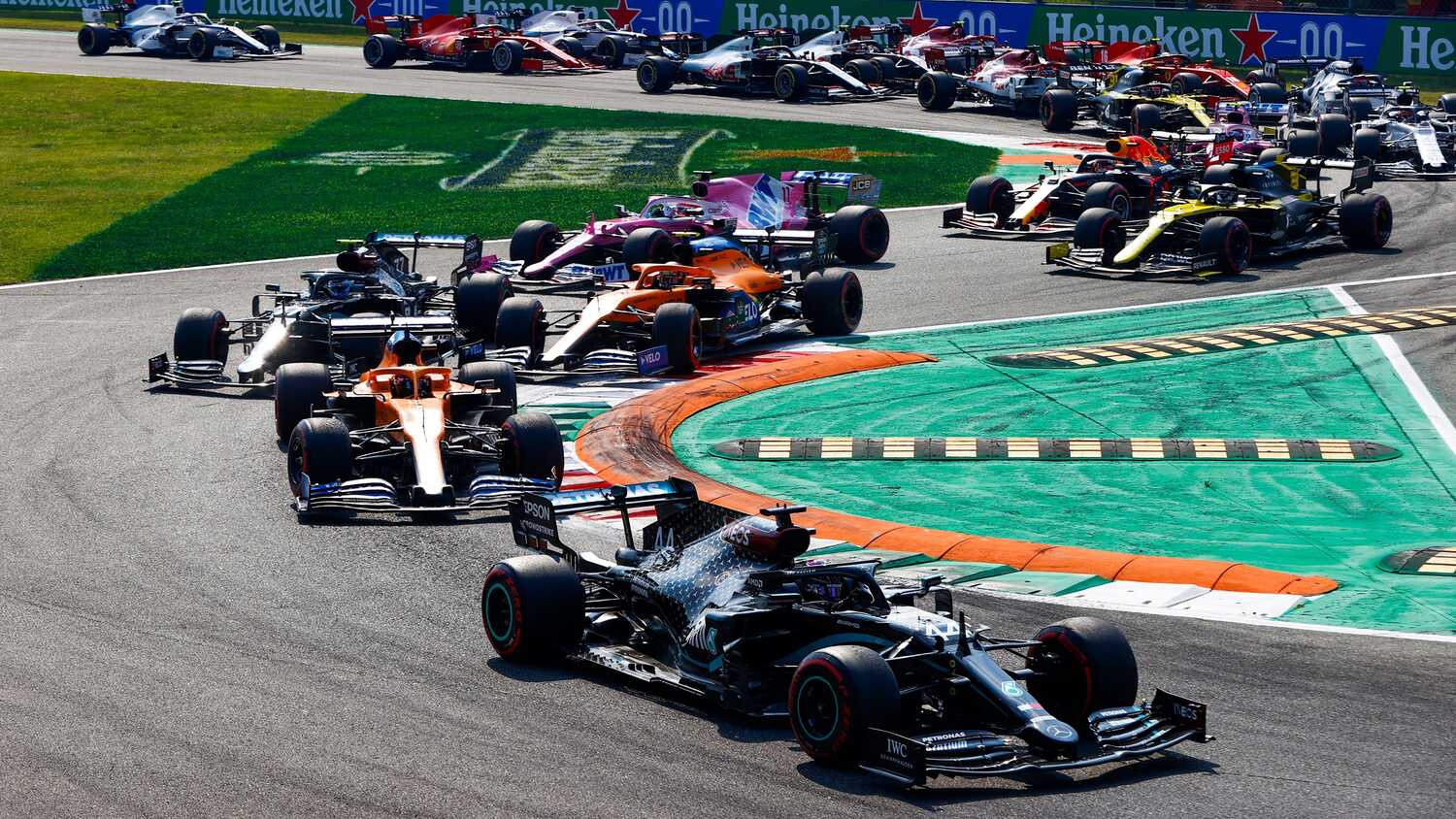 Former F1 driver Alexander Wurz is thoroughly enjoying the current season, and it looks like his native Austria is as well with ratings on the rise in the country. Wurz believes driver errors are helping to create a buzz in the sport.

There has been no shortage of spectacular moments in 2021, with Lewis Hamilton and Max Verstappen's crash at the the Italian Grand Prix the latest example. Neither driver was willing to cede an inch to the other, resulting in their coming together and a three-place grid penalty for the Red Bull driver.

Wurz believes that kind of action has increased F1 viewership, especially in Austria, which doesn't have a driver on the current grid.

"We don't have an F1 driver in Austria at the moment like say the Netherlands have with Verstappen," Wurz, who now works as an F1 analyst for Austrian TV, said in an exclusive interview with RacingNews365.com.

"Even though we don't have a driver of that level, the viewing figures are rising enormously in our country which is great. We are also seeing younger people tuning in to more F1 races which is even more important.

"I believe this is happening because we are seeing great battles in F1 where driver errors are being made. For example, Hamilton made a bad start during the Sprint qualification at Monza.

"These mistakes are being made because there is a lot of pressure on the teams and drivers. Because of that pressure, you see that even the best drivers can make mistakes and that is exactly what the fans want to see.

"They want to see that the drivers, despite their status, are still human."

F1 have shown they aren't afraid to make changes to the sport in an effort to increase their audience, introducing the Sprint Qualifying format at Silverstone earlier this season.

Significant changes to the sport's technical regulations will be introduced in 2022 as well, and Wurz thinks it's only natural to try and improve the product if possible.

"Sometimes I think F1 should just leave things as they are in order to strike a good balance," Wurz added. "For example, you are seeing a great battle with the current generation of cars.

"Nevertheless, you always have to work on improving your product and that is why it is interesting to see what the consequences of Sprint Qualifying are. It changes the set-up of the race weekend and we need some time to form a good opinion on the concept."

Wurz believes the opinions of the fans should be taken into consideration as well in order to improve the F1 Sprint format moving forward.

"You can't just look at it yourself, you have involve the fans in the process," stated Wurz. "We need to know what they think, and the information gathered from the fans can be used to improve the product.

"We are seeing a modern way of doing business in that you try things out and then optimise the model based on the feedback.

"I think that was a good decision by F1 organisers, so I think we should continue with this weekend format for the time being. Let's try the concept at some more races and then see what the fans think."