Wolff: Verstappen still makes mistakes because he is young 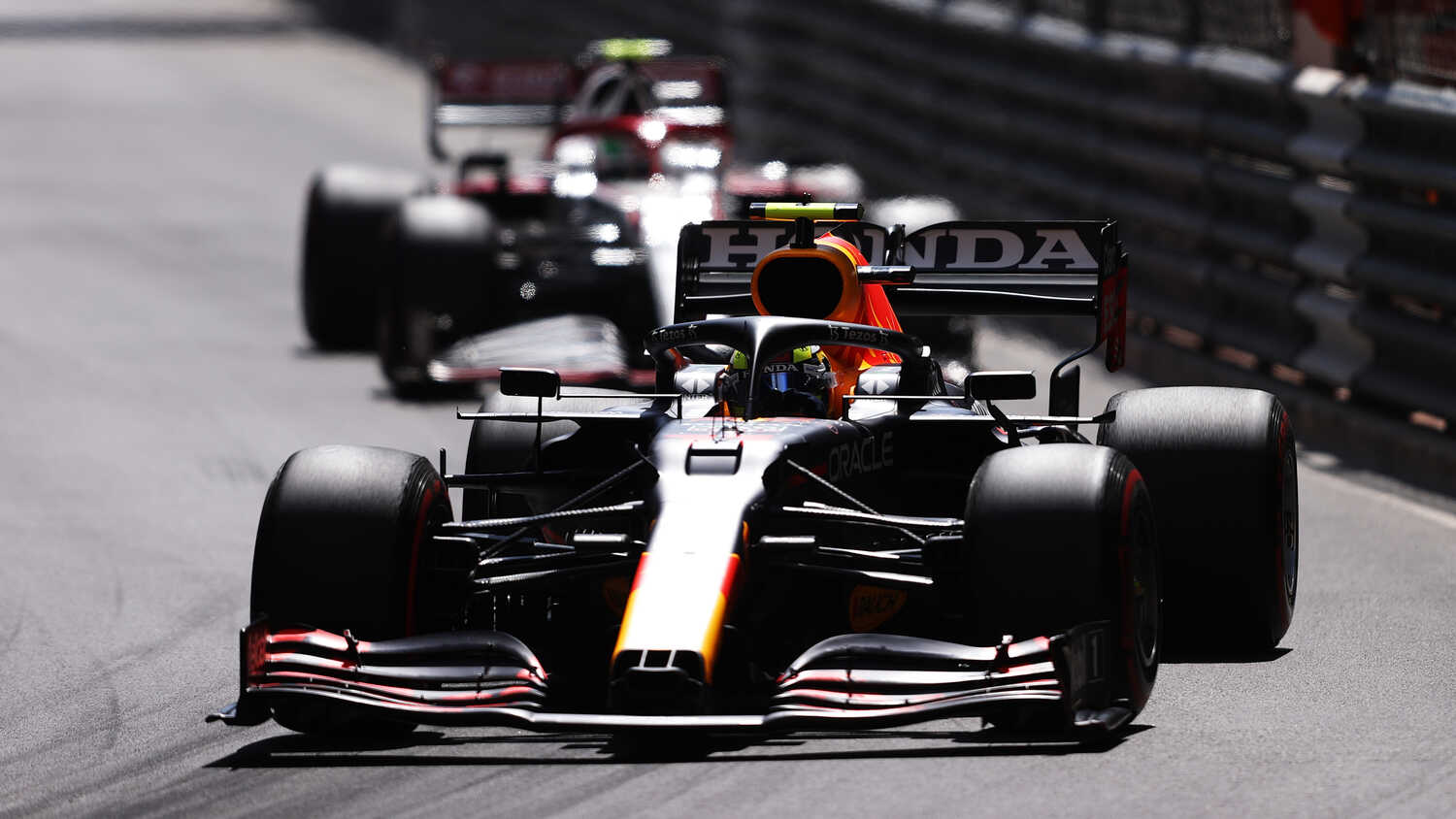 Mercedes team boss Toto Wolff believes that Max Verstappen's youth may play a part in the World Championship battle, as the Dutch driver may be more inclined to errors due to his youth.

While Verstappen has seized the lead of the World Championship following his win on the streets of Monaco last weekend, Wolff believes that errors may yet play a role.

Speaking with the Frankfurter Allgemeine Zeitung newspaper, Wolff was asked whether he feels that Verstappen has the skill to become the World Champion.

"Yes, he can do that," Wolff replied.

"However, he still makes small mistakes because he is young. His speed and control of the vehicle are excellent.

"But if you can't make any more mistakes because Lewis is at the height of his capabilities, then there is a new challenge that he has not yet seen in Formula 1. It is much easier to be a hunter. That is why the situation suits us."

Wolff outlined some examples of where Verstappen could have scored more points relative to Hamilton, starting with the season opener in Bahrain.

"Max should have won in Bahrain if Lewis hadn't driven so incredibly," said Wolff.

Verstappen had snatched the lead at Turn 4 with three laps to go, but was forced to cede the position for exceeding track limits during the move.

"If he had waited half a lap before attempting to overtake, then he would have crossed the finish line first," Wolff emphasised.

"In Imola, Max made a mistake in qualifying, otherwise he would have been in front. In Portugal he went beyond the track limit in qualifying and in the race and made a mistake when Lewis was breathing down his neck and was therefore able to overtake."

With Verstappen taking pole position for the season opener in Bahrain, before three consecutive pole positions from Mercedes after that, Wolff believes that the team are wasting their opportunities.

"Red Bull cannot deny the role of favorites. That is the reality. Red Bull should have been on pole everywhere. That is the fastest package."