Wolff: The world title is not going away from us 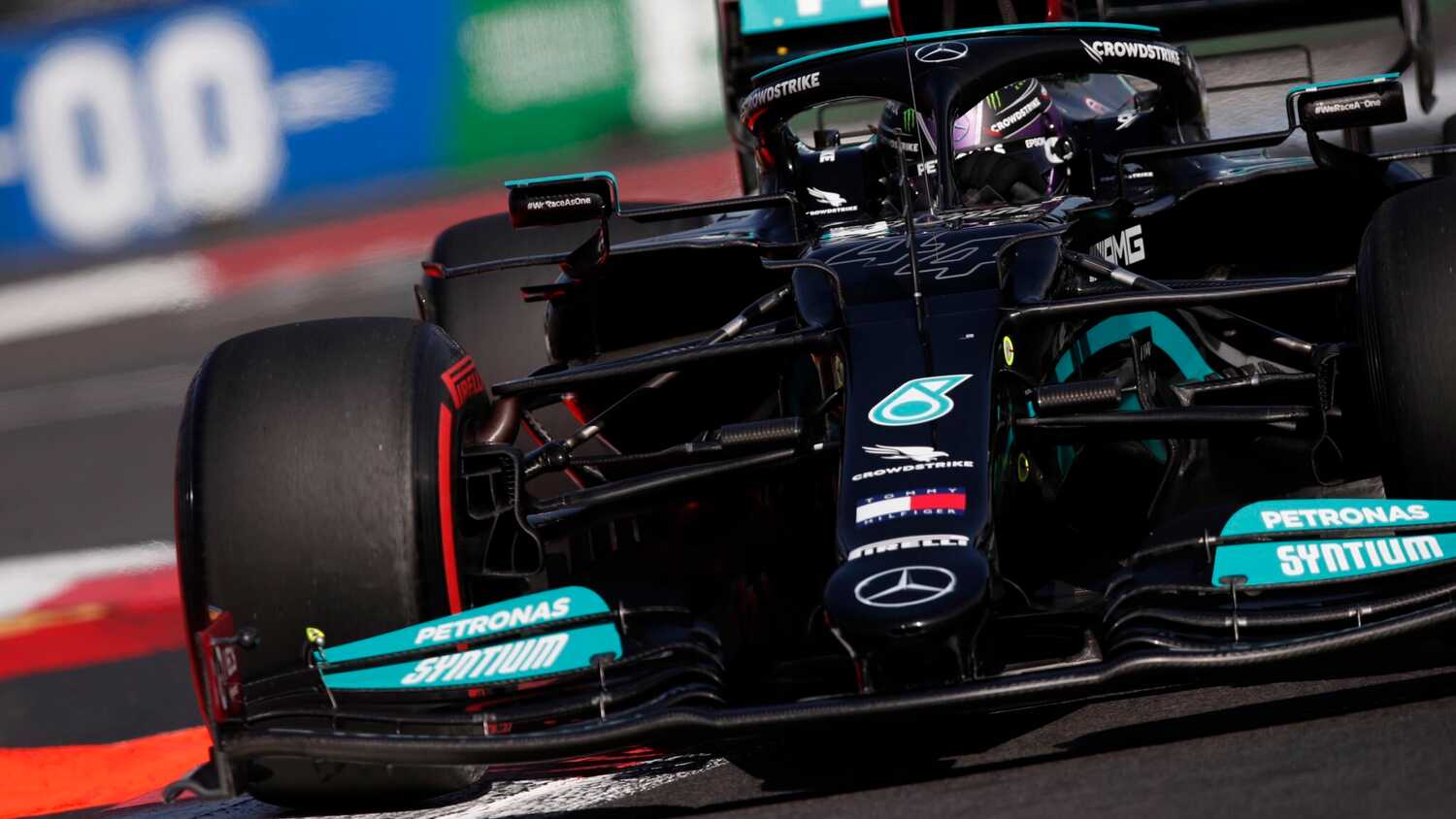 Team Principal Toto Wolff is adamant that the title is not getting away from Lewis Hamilton and Mercedes, despite losing further ground in both championships in Mexico.

Max Verstappen's victory on Sunday saw him extend his lead in the Drivers' Championship to 19 points over Hamilton.

Meanwhile, Red Bull have scored a double podium at each of the last three races, which has seen Mercedes' advantage in the Constructors' Championship diminish to one point.

"I'm a pretty realistic person," Wolff told media, including RacingNews365.com. "I love motor racing because anything can happen. None of us is ever gonna leave this circuit with the mentality that this is going away from us.

"There's more races to go, four wins to take, four DNFs to suffer and we will just continue fighting.

"We know we have a great team. Our car was exceptionally good in Turkey and I think we have [it] all to win.

"When you look at them mathematically probability, obviously I'd rather be 19 points ahead than behind, but it is what it is."

Mercedes should be closer to Red Bull in Brazil

Last weekend's race in Mexico was held at high altitude, which favoured Red Bull. Brazil's Interlagos circuit is still 765 metres above sea level, so Mercedes could be on the back foot for a second consecutive weekend.

Wolff expects Mercedes to have a "solid car" in Sao Paulo, but still played down their chances.

"We leave Mexico, the circuit that we probably regarded as one of the worst ones for us, [and] we go to Brazil, which wasn't much better in the past," said Wolff.

"But at least we believe we can have a solid car there, more close to Red Bull than we were in Mexico."