Wolff: Strict and clear clauses in place for Albon at Williams

Alex Albon's links to Red Bull haven't been completely severed by him joining Williams next year, but Toto Wolff is confident with the measures in place to protect Mercedes' intellectual property. 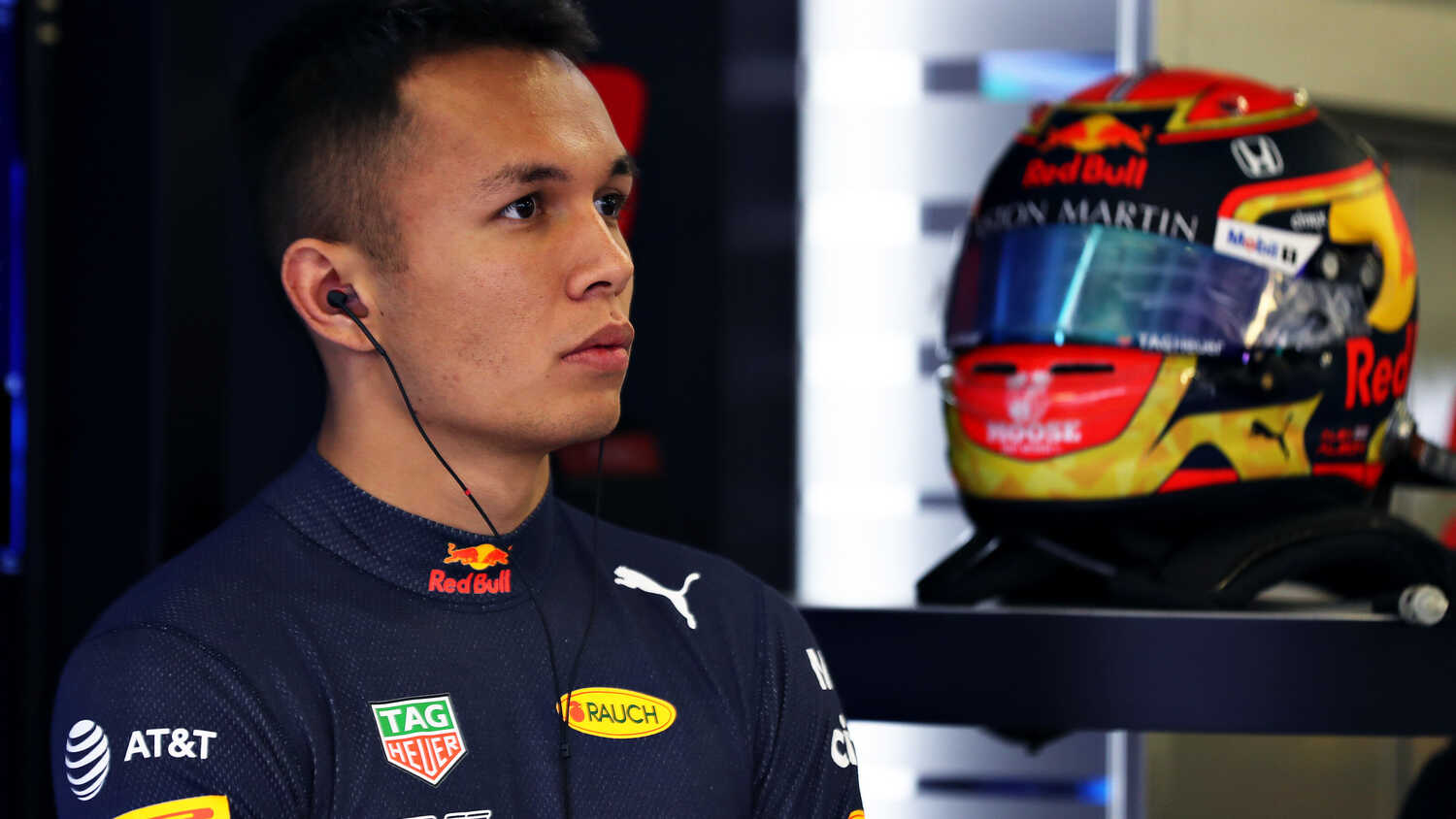 Mercedes Team Principal Toto Wolff is pleased with the restrictions that have been put in place to safeguard the manufacturer's intellectual property following Williams' signing of Alexander Albon for next year.

The Thai-British driver is preparing to take over from George Russell, who will leave the team to partner Lewis Hamilton at the Silver Arrows in 2022.

Red Bull recently confirmed that Albon has been temporarily released from the company in order to complete the move, and Wolff, who previously raised concerns over the Red Bull reserve driver joining the Mercedes customer team, is confident all parties are on the same page.

"What was important for us is that if a driver from another power unit manufacturer joins the team, that there is very strict and clear IP confidentiality clauses," Wolff told RacingNews365.com and other members of the media.

"That was always in great harmony with Williams, as they know exactly where we are coming from and what is important to protect.

"To be honest, I absolutely support – even though it's none of my business – Alex Albon. He deserves to be in F1, he's a great guy and I'm happy for him that he's in the car.

"He didn't get a place at AlphaTauri or Red Bull but he's at Williams now and hopefully stays there for a long time. He's basically a Williams driver for the next 12 months. He has no links to Red Bull during that time."

"We always respected [Williams'] authority of choosing its drivers for the team," said Wolff. "I was at Williams and I would not have wanted anybody to interfere in our driver decision.

"In the same way, we have no contractual rights that we could have or would have utilised, because I don't think it's right to meddle with the team's decision on drivers."