Wolff selling some prized cars from his collection

Mercedes team boss Toto Wolff is selling a couple of cars from his own collection, including two Ferraris. 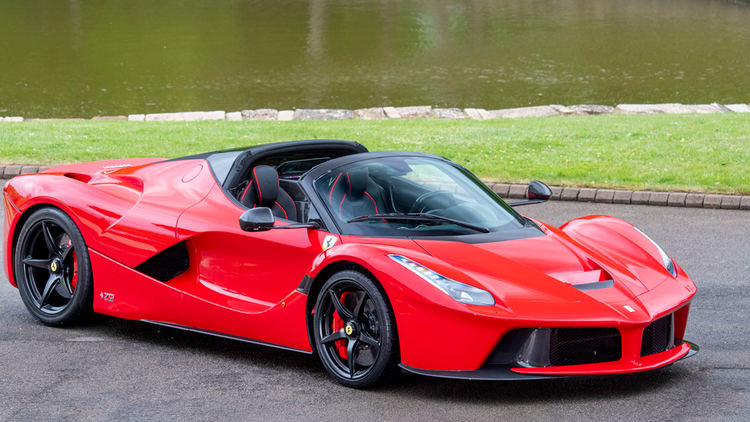 Toto Wolff is selling some of his own prized car collection, including two Ferraris and a Mercedes.

Wolff was a development driver for this car, with testing taking place at the Nurburgring Nordschleife in 2008. It's one of just 350 examples worldwide, with the SL boasting a 6.0 litre V12, larger turbos, bigger intercooler, a revised exhaust system and a remapped ECU to take it to 670bhp and a 0-60 time of 3.8 seconds.

Wolff is also selling a 2003 Ferrari Enzo, purchased from Emilio Gnutti in September 2014. Since buying it, the team boss has covered less than 350 kilometres in the car, with all his driving happening in one day with him, wife Susie and F1 legend Niki Lauda driving through the Austrian Alps.
With just under 2,400 kilometres on the car since new, the Enzo retains its Ferrari 'Red Book' Classiche certification confirming everything is original.

Finally, Wolff is also selling a Ferrari LaFerrari Aperta which he bought new in 2018.

It's one of just 210 cars made, built in celebration of Ferrari's 70th anniversary. It's a UK car, and is presented as new with all original documentation and history.

As can be expected, prices aren't listed for the cars but we suspect it's the usual case of 'If you have to ask, you can't afford it!' 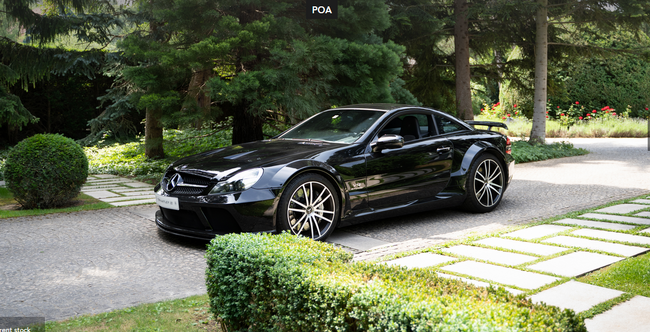