With the automobile industry shifting towards electric cars, there are questions what that might mean for Formula 1 moving forward. Mercedes boss Toto Wolff expects the series to work closely with Formula E in the future. 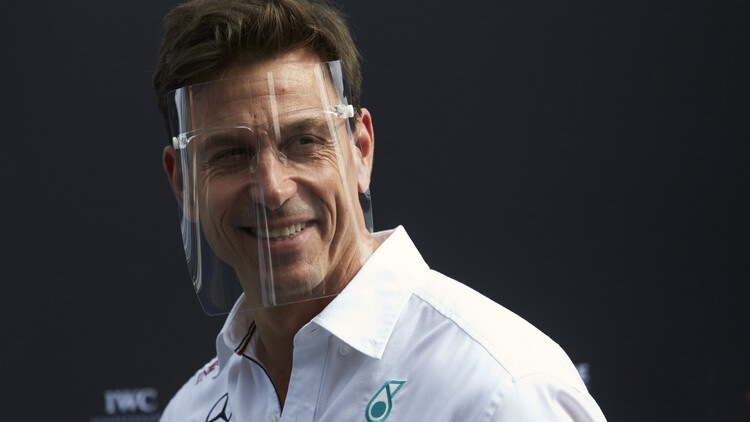 While Formula E founder Alejandro Agag has stated in the past that Formula 1 should go electric, Mercedes boss Toto Wolff can see the day when both series will work in cooperation with one another.

The new Formula E season gets underway this weekend with the opening race in Saudi Arabia, with the championship officially becoming a FIA World Championship for the first time. Although the series works separately from Formula 1 at this time, Wolff won't rule out a merger in the long term.

“Both companies ultimately belong to the same man - John Malone," Wolff told Speedweek.com. "The reason it hasn't worked out so far is because both platforms are trying to position themselves in the best possible way."

"If one day synergy is possible, then you could drive together on a race weekend - for example on the street circuits. I think that's a great thing, but it needs the approval of all stakeholders and that is - as we know - not easy in motorsport."