Mercedes team principal Toto Wolff has adamantly denied that the 2021 regulations have been detrimental to his Formula 1 team. 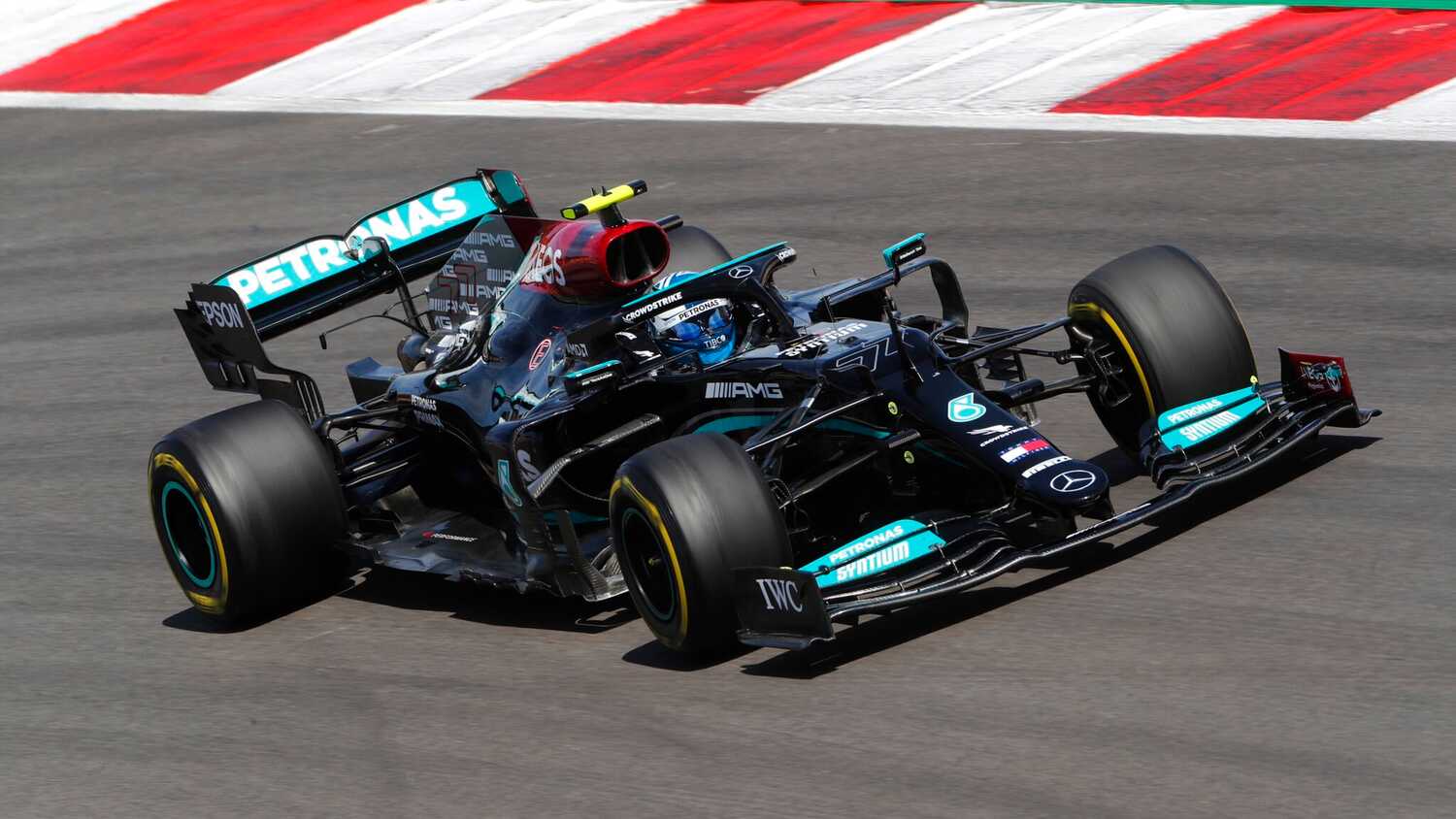 Austrian F1 team principal Toto Wolff has rubbished claims that the technical rule changes implemented for 2021 have hit Mercedes harder than their competitors.

During pre-season testing in Bahrain, it appeared as if the technical rules changes made for the 2021 season handed the initiative over to Red Bull as the dominant Mercedes outfit struggled for pace. The German team has since gone from strength to strength with star driver Lewis Hamilton winning three out of the opening four races making his best-ever start to an F1 season. Wolff now adamantly states, the rule changes did not hurt Mercedes specifically.

"That's not true, this rule (the 2021 technical change) was not voted on, it was introduced for safety reasons and it was very likely from the start that the 'low-rake' cars would be punished by it," Wolff told Motorsport-Total.

"The effects were enormous. By comparing Bahrain 2020 against Bahrain 2021, you can see very well that there are major shifts but that's the way it is now, the decision was made that way. You have to look ahead, but at the same time make sure that the system and the leadership of the sport are robustly positioned for the future."

While Wolff seems fine with the rule change, his colleague Otmar Szafnauer, the principal at Aston Martin has slated the rule change. With Aston Martin adopting a very similar aerodynamic philosophy to Mercedes, several have looked at the Silverstone-based outfit as a Mercedes "b-team." Wolff is quick to debunk that line of thinking.

"Aston Martin is a car manufacturer with an iconic brand and a relationship with Mercedes," Wolff explained.

"The Formula 1 team is based on a completely different shareholder structure. Aston Martin is our partner if you are a customer, buy power units from us, use our wind tunnel and some of the components, it is within the rules.

"The relationship is very strong. So people will come back to it over and over again because they believe we are taking advantage of it."