Wolff pushes back against Mercedes being favourites

The Mercedes team principal remains weary of the W12's weaknesses which could be exposed at the Hungarian Grand Prix against Red Bull. 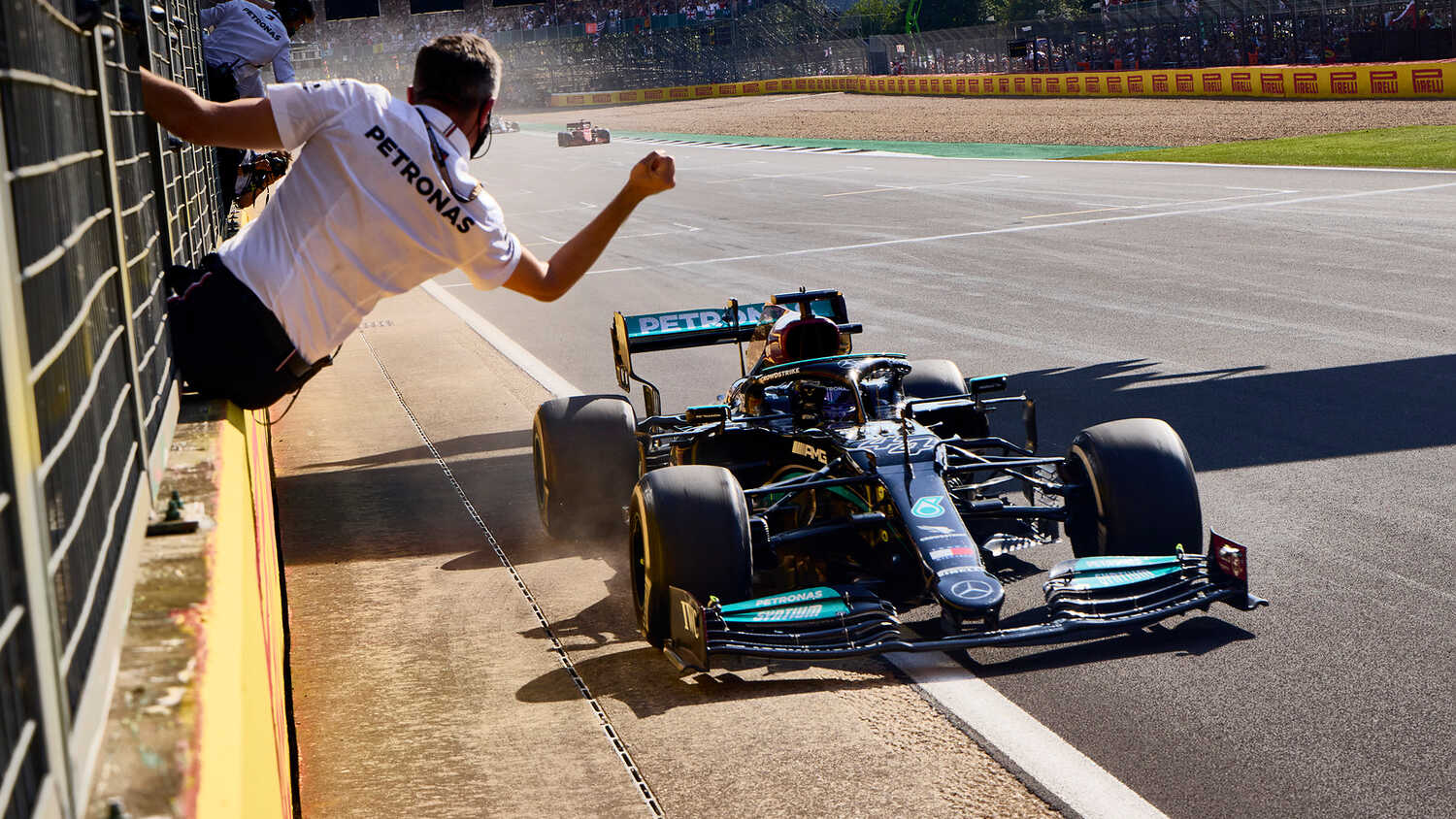 Toto Wolff believes Mercedes cannot be seen as favourites for the Hungarian Grand Prix despite their resurge at Silverstone when Lewis Hamilton won his home event.

Mercedes cut the gap to Red Bull in the Constructors' Championship to four points whilst Hamilton trails Max Verstappen by just eight points in the Drivers' Standings, following the pair's controversial collision at the British GP.

"You can't assume on paper that we are one of the favourites there," Wolff told RTL. "But we will of course push where we can to keep the championship open or maybe even get an advantage

"It will certainly be much more difficult for us than at Silverstone but I think we understand [our car] a little bit more."

Hamilton's victory at Silverstone ended a five-race winless run for the defending champions. Wolff thinks Mercedes' rollercoaster campaign will continue throughout the season

"I believe that we simply have to remain stable as a team, we have to be aware of our strengths, develop the car further and at the same time remain error-free," said Wolff.

"In our environment in Formula 1, you tend to oscillate a bit between euphoria and despair. If you have a bad run like we had before Silverstone, then people write us off. Then we win at Silverstone and suddenly you have momentum again."