Wolff: Mercedes will never overcome the pain of Abu Dhabi

Several days on from the controversial ending to the Abu Dhabi Grand Prix, Mercedes team boss Toto Wolff says he is still in disbelief about what happened. 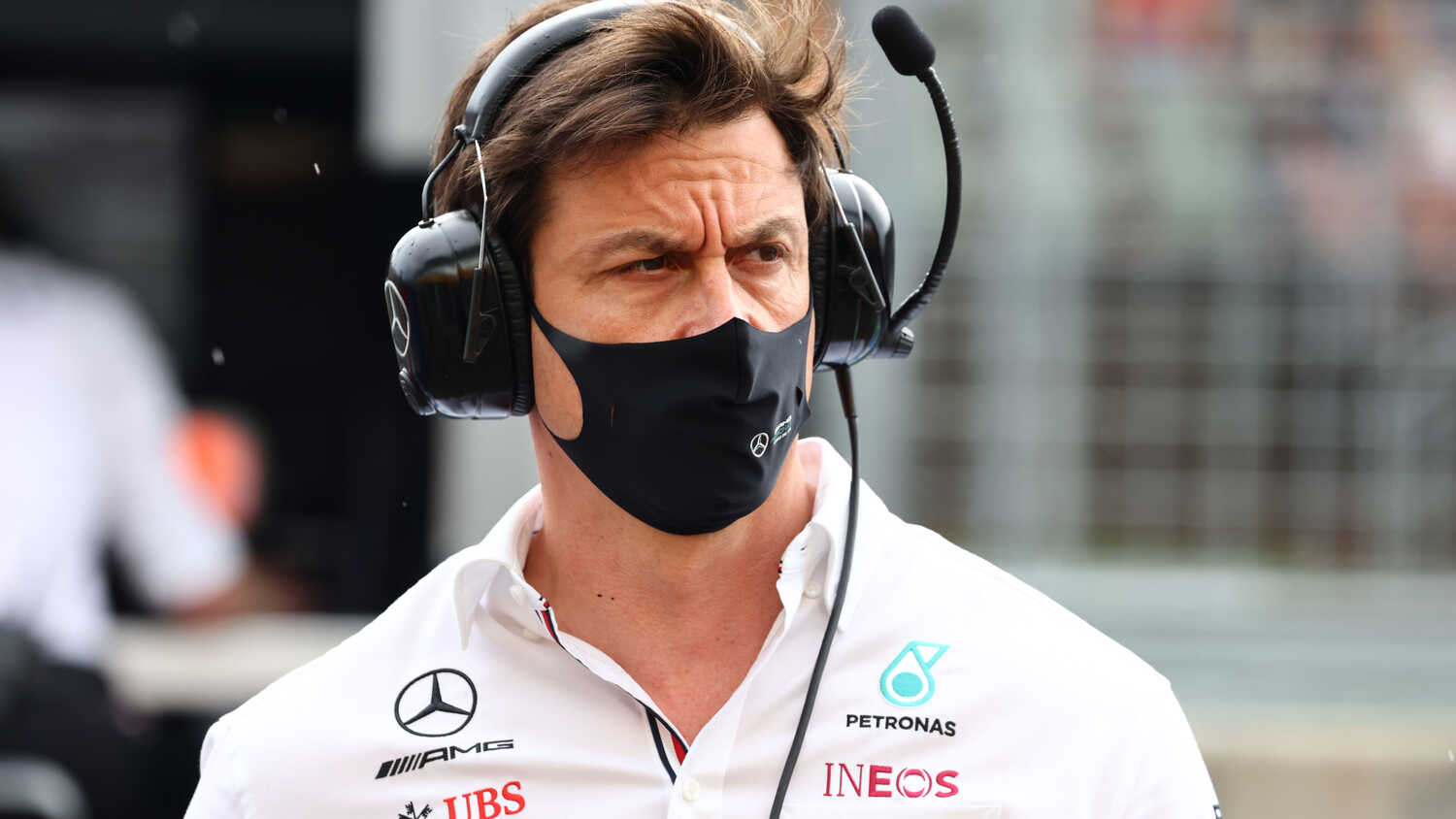 Mercedes team boss Toto Wolff admits that the squad may never overcome the "pain" caused by the outcome of the Abu Dhabi Grand Prix.

The title-deciding race ended in controversial style, with Max Verstappen clinching both the win and the World Championship from Lewis Hamilton following a late Safety Car period.

Mercedes initially lodged two protests after the event which were dismissed by the stewards, but later declared an intention to appeal. However, the team have since confirmed that they will not proceed with this, meaning Verstappen is confirmed as champion.

"Not possible" to get over

Wolff has spoken for the first time since the race, opening up about how difficult it will be for the team and Hamilton to move on from what has happened.

"It's going to take a long time for us to digest what has happened on Sunday," Wolff told media, including RacingNews365.com.

"I don't think we will ever [get] over it. That's not possible. And certainly not him [Hamilton] as a driver.

"I would very much hope that the two of us and the rest of the team, we can work through the events, we can - together with the FIA and with F1 - utilise the situation to improve the sport going forward.

"But we will never overcome the pain and the distress that was caused on Sunday."

Several days might have passed following events in Abu Dhabi, but Wolff - who has confirmed that he and Hamilton will not be in attendance at the FIA's Prize-Giving Gala - is still reeling from it all.

"To be honest, I still today can't even understand what was happening," he commented.

"I'm in disbelief. For me, it still feels so real. When I rethink the situation that at 18:27, the right decision was being taken - that no cars will un-lap themselves - and four minutes later, out of nowhere, suddenly five cars were allowed to un-lap themselves between Lewis and Max.

"And 10 seconds later, the decision was made that the Safety Car would come in this lap with a handful of laps only left.

"To be honest, for me, that still seems like a nightmare. That's why I was in total disbelief on Sunday, and I am still until today."

Wolff has also responded to questions about Hamilton's future, having admitted that both he and the seven-time World Champion are feeling "disillusioned" at the moment.