With Mercedes' Lewis Hamilton comfortably in front during first practice at Monza, Toto Wolff says the team are still considering taking a fourth power unit and a grid penalty this weekend. 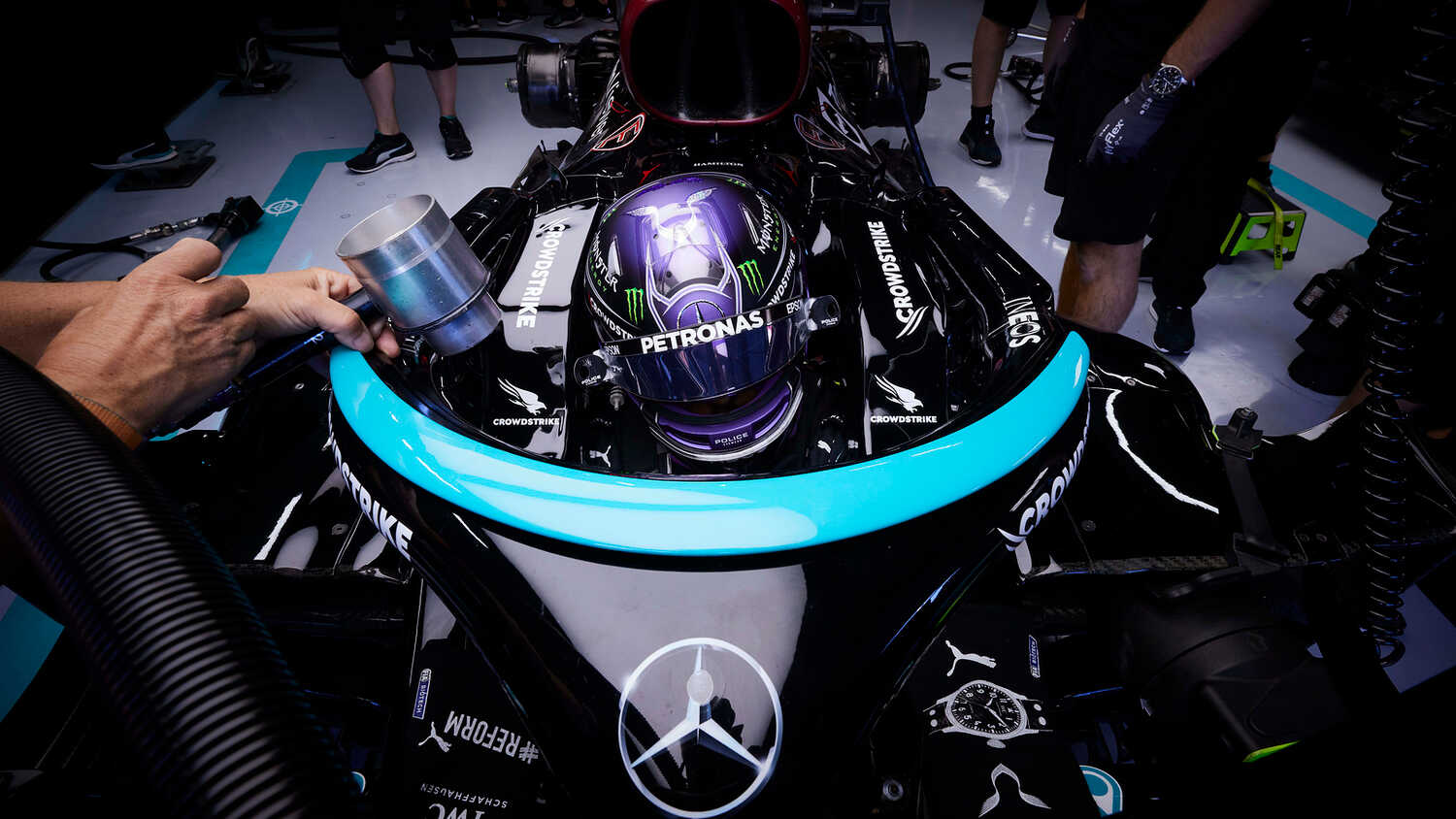 Mercedes team boss Toto Wolff says he's pleased with how the first practice session at Monza has unfolded, with Lewis Hamilton topping the times by almost half a second over Red Bull's Max Verstappen.

With the teams set to be locked into their setups once qualifying gets underway on Friday evening, it was a fairytale session for Hamilton as the Medium-shod Mercedes driver enjoyed a significant advantage over his title rival, despite Verstappen running the Soft compound tyre for his fastest lap.

Talk of potential engine penalties hasn't faded yet, with Wolff admitting that Mercedes are still weighing up the pros and cons of taking a fourth engine this weekend and triggering a grid penalty at a track where they may be able to recover ground easily, if their pace advantage is as it seems.

"I think we're all struggling on power units, maybe not only reliability, but also how much these power units work... how much are they really degrading?" Wolff told Sky Sports.

"And there is thoughts, definitely for the weekend, but we haven't come to a conclusion."

Wolff is wary of Red Bull's ultimate pace, believing that running their Honda engines in a lower power mode, while still permitted to during first practice, accounts for some of that lap time difference between the two title protagonists.

"As it seems, we only saw one lap really turned up with the engine and that was [Sergio] Perez pretty early on in the session, so I think they probably have three- or four-tenths in the pocket with the power unit.

"But then, we have a tyre difference [Medium vs. Soft] so, yeah, I'm actually pretty pleased. But you know how it goes, you're all jolly and then, three hours later, you get one on the nose."