Wolff: Mercedes have a deficit to our competitors

The Mercedes team boss has made it clear that the defending champions are not setting the pace despite leading both championships as the summer break continues. 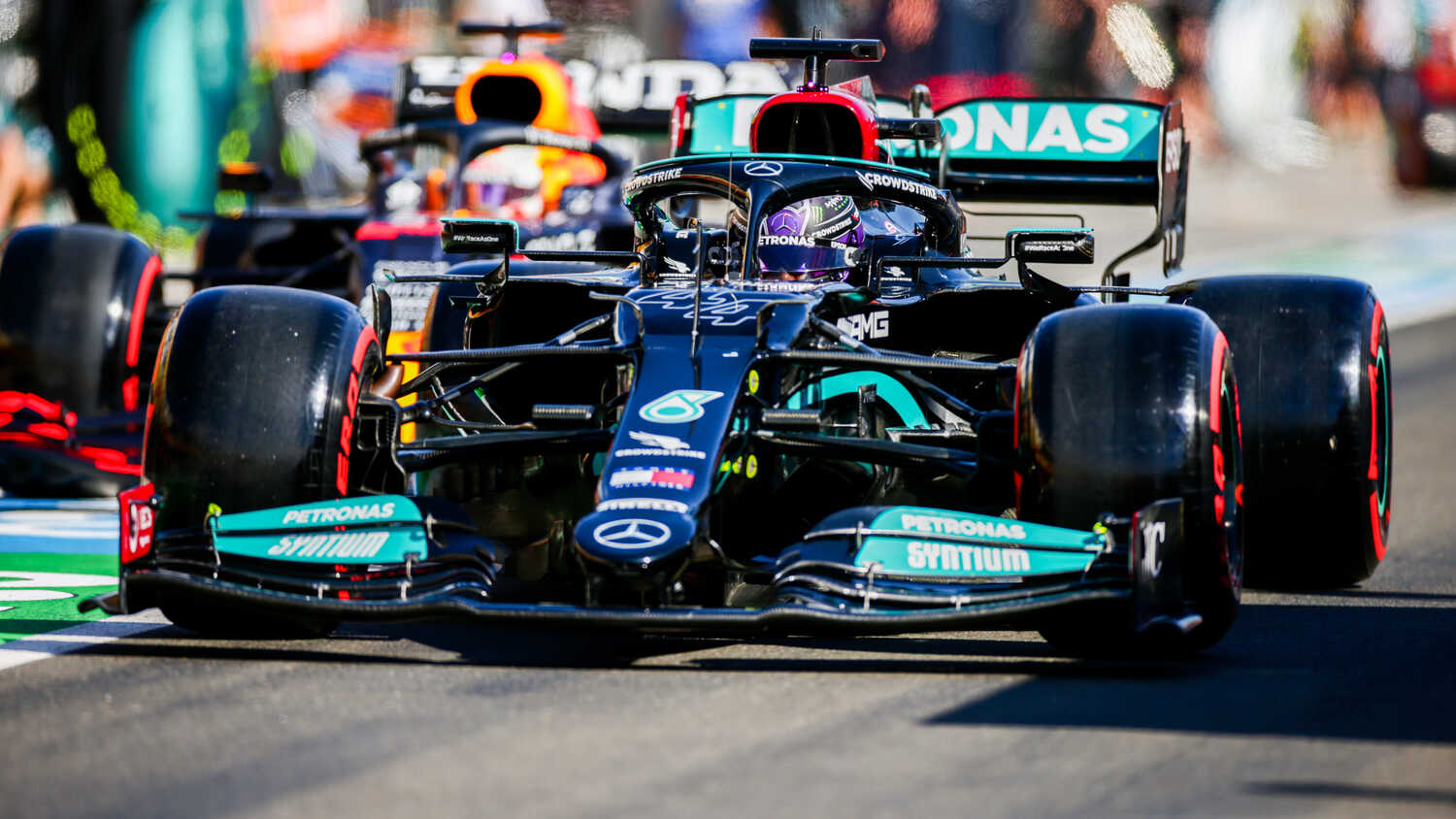 Team principal Toto Wolff believes Mercedes face a deficit to Red Bull on ultimate pace despite Lewis Hamilton leading the Drivers' Championship at the halfway point of the season, with Mercedes also leading the Constructors' Standings by 12 points.

Hamilton has won four races this year whilst Max Verstappen has won six rounds. Eight points split the championship protagonists in Hamilton's favour and Wolff wants his team to enjoy every event.

"I think we are the hunter, we approach this with fun," said Wolff. "There is nothing for lose for us because we have a deficit towards our competitors.

"So we have just to win and continue the journey with great anticipation, enjoy every single race. We can try to do the best possible job and hopefully that's enough to really compete for the championship until the very end of the season."

Mercedes have talked about this year being their toughest season in F1's turbo-hybrid era. Wolff has compared their current campaign to their title-winning years in 2018 and 2019 when Ferrari had a strong car.

"The last few months have been really intense," explained Wolff. "We had a good period in early Spring, we were able to compete strongly in Portimao and Barcelona and then we had a few races that were really bad, starting with Monaco and then Baku.

"But since then, we have somehow found our grip, we have learned, we have discovered how our car performs on the new tyres and I think we returned to a much better place in Silverstone and in Hungary.

"The season is very intense but also 2018, and particularly 2019, when we were fighting Ferrari, it was very difficult at times. We were really pushing the boundaries and that also means pushing each other almost to breaking point in order to win the championship.

"The hopes are one thing, the expectations are another thing and the reality can be a different thing too."