Wolff knows the score ahead of title decider: It's 1-0 Red Bull

Mercedes lost out to Red Bull in qualifying in Abu Dhabi but Toto Wolff is optimistic about his team's strategy for the race. 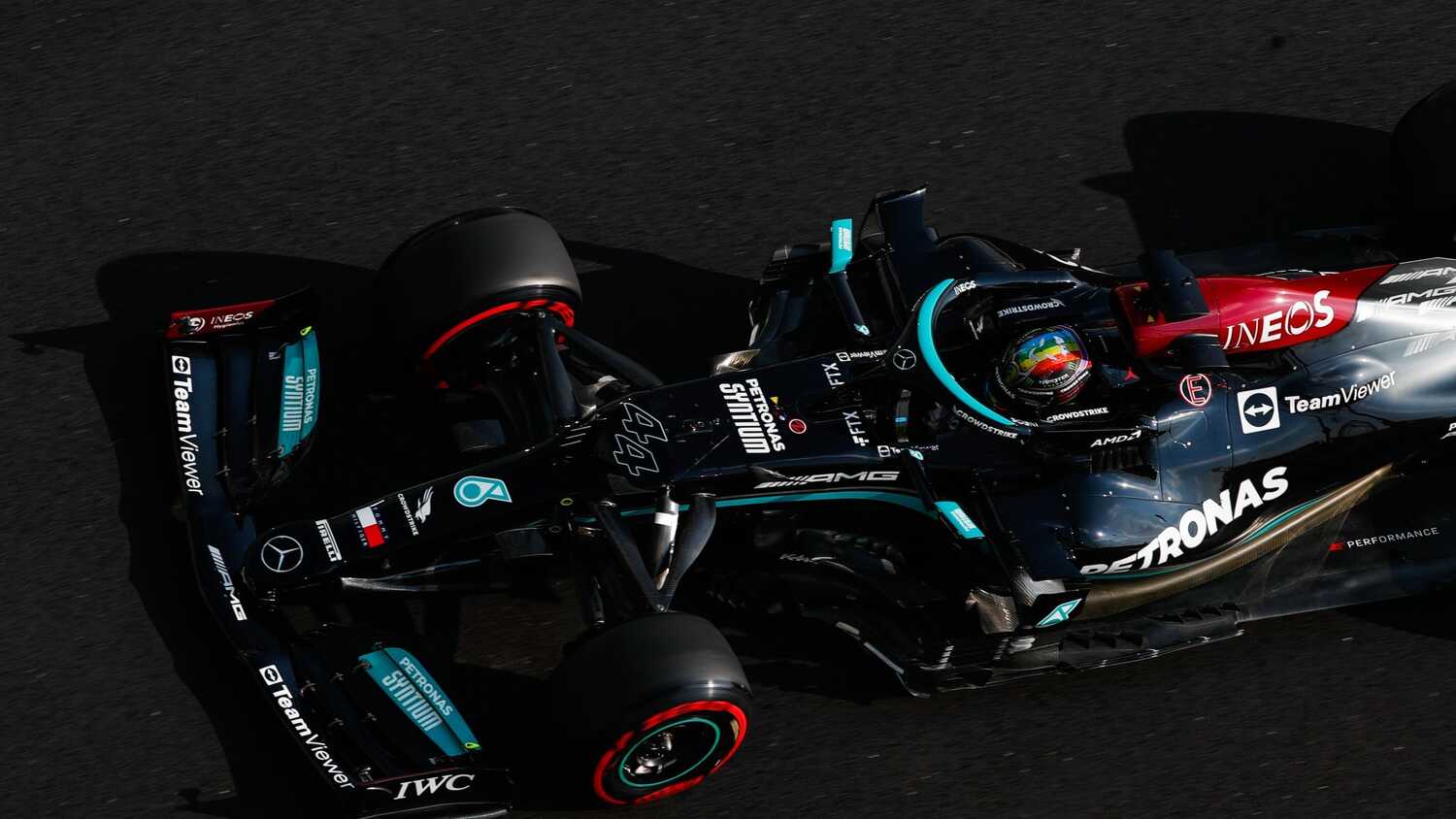 Mercedes boss Toto Wolff admits that Red Bull have a "1-0" lead after qualifying for the Abu Dhabi Grand Prix, as the two teams prepare to do battle for both F1 World Championships.

Mercedes had set the pace in practice at the Yas Marina Circuit with Lewis Hamilton, but Max Verstappen and Red Bull surged clear in the grid-deciding session to claim pole position for Sunday's title decider.

Verstappen and Hamilton head into the race level on points (with Verstappen leading through victory countback), while Mercedes hold a 28-point advantage over Red Bull in the race for the Constructors' title.

However, Wolff insisted that he has plenty of respect for both the company and the team, and conceded that they simply did the better job on Saturday.

"I don't know where that comes from, but it's not something I said, and I would not say," Wolff told media, including RacingNews365.com.

"That's why I reached out to him [Horner] because I felt we should be going into the race without any animosity.

"They were the quicker car [in qualifying], I absolutely take that on the chin for all of us. It's 1-0 for them and let's see what it is [in the race]."

Optimistic for the race

Nonetheless, Wolff expects Mercedes' decision to start on the Medium tyre, as opposed to the Soft (which Verstappen and Red Bull have committed to), will pay off over the course of the race.

"It may not be. Maybe he [Verstappen] will disappear into the distance with the Soft in the first few laps and then he holds track position. But there could be quite some degradation.