Wolff: Mercedes are now the hunter

The Mercedes boss isn't confident that the team's slender pace advantage will be carried over to this weekend's Styrian Grand Prix. Red Bull's pace so far in Friday Practice seems to confirm his suspicions. 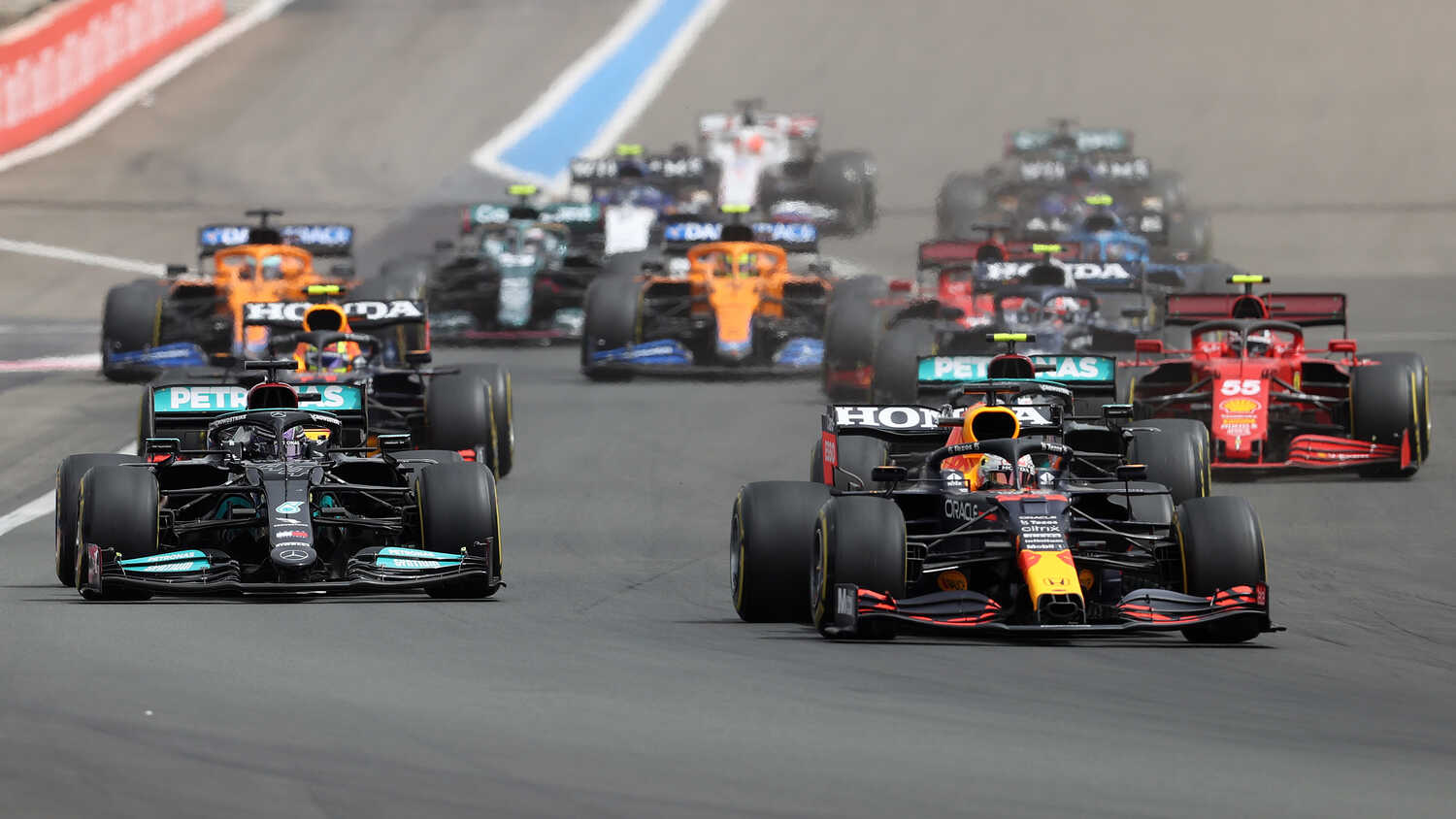 Toto Wolff isn't expecting Mercedes to have a marginal advantage this weekend at the upcoming Styrian Grand Prix in Austria.

The Red Bull Ring historically favours the team of the same name, meaning that the next two Grand Prix weekends could be testing for Mercedes drivers Lewis Hamilton and Valtteri Bottas.

"I think [we are the] hunter, definitely," Wolff told RacingNews365 and other selected members of the media.

"I think we were good in France. But we got it wrong with how the race panned out, and we could have been more active. But in terms of race speed, it's gonna swing, kind of swing in both directions, I believe, depending on the circuit.

"France should have been more to our advantage than Austria [will be]. But having said that, the championship is long as there are at least 15 races to go, it will be about who can make the least mistakes."

Last time out in the French Grand Prix, Red Bull pulled off a master strategy to take the race win, despite Mercedes appearing to have a superior race pace.

However, while the Austrian team are expected to be stronger in both of the next two races at the Red Bull Ring, team boss Christian Horner isn't getting too carried away - as he doesn't yet believe that they have a clear edge heading into the Styrian Grand Prix.

"Not really, I don't [think we have an advantage], this circuit is likely to be very close. Again, we got off to a good start in FP1, one where you can see that Mercedes is right there. So it's going to be about getting it right over a single lap," Horner concluded.

"It's such small margins, there's quite often less than a tenth of a second, you know, session to session and qualifying a qualifying, race to race..it's incredibly tight [between Red Bull and Mercedes]."