It would be easy to imagine that the introduction of a budget cap could be a negative factor for some F1 teams. But Mercedes boss Toto Wolff believes there is actually a big positive from this when it comes to the performance of the car. 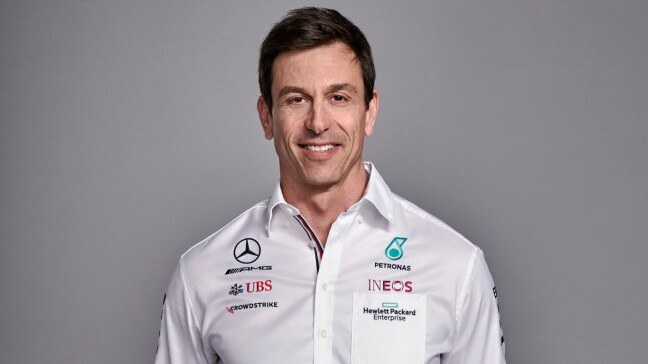 Toto Wolff believes that the budget cap has actually had a positive effect on how Mercedes are working and the areas of the car that they are focusing on.

Whilst the limit on finances could understandably be seen as a negative factor for some, Wolff argues that cutting resources has enabled the Silver Arrows to prioritise the areas that they are able to get the greatest level of performance from.

"You need to trim how you operate," the team principal told RacingNews365.com among others. "But we believe that this is a performance advantage, because it has obliged us to rethink what we do and how we do it.

"There's more emphasis and focus on the areas that we believe bring the best performance."

Wolff believes that Mercedes will not have to change their approach too greatly within the budget cap, but admits that the fact that they now have to operate within stricter financial constraints will mean that they have to be even more aware of their costs.

"For us, prioritising has always been key to how we function," Lewis Hamilton's boss said. "Rather than trying to do A and B, we have always approached with A or B, because you simply put more emphasis on what you think will bring you more performance.

"But the cost cap has brought that to a new level, because we were not operating before within a regulatory cost constraint. Obviously in the real world there was always a budget limit, but now you need to be precisely within those limits.

"That means you need to understand your processes. Every single item [needs to be] cost evaluated."

The F1 cost cap was first announced in 2019, but further changes were made to the financial regulations in 2020 as a result of the impact of the coronavirus pandemic. The budget cap begins in 2021, and in the following years the cap will be brought down further, allowing teams additional time to adapt their resources in line with the regulations.