Wolff: Hamilton and Russell will deliver for Mercedes

Following news of Valtteri Bottas switch to Alfa Romeo, Mercedes have announced George Russell will drive alongside Lewis Hamilton in 2022. Toto Wolff is looking forward to the partnership. 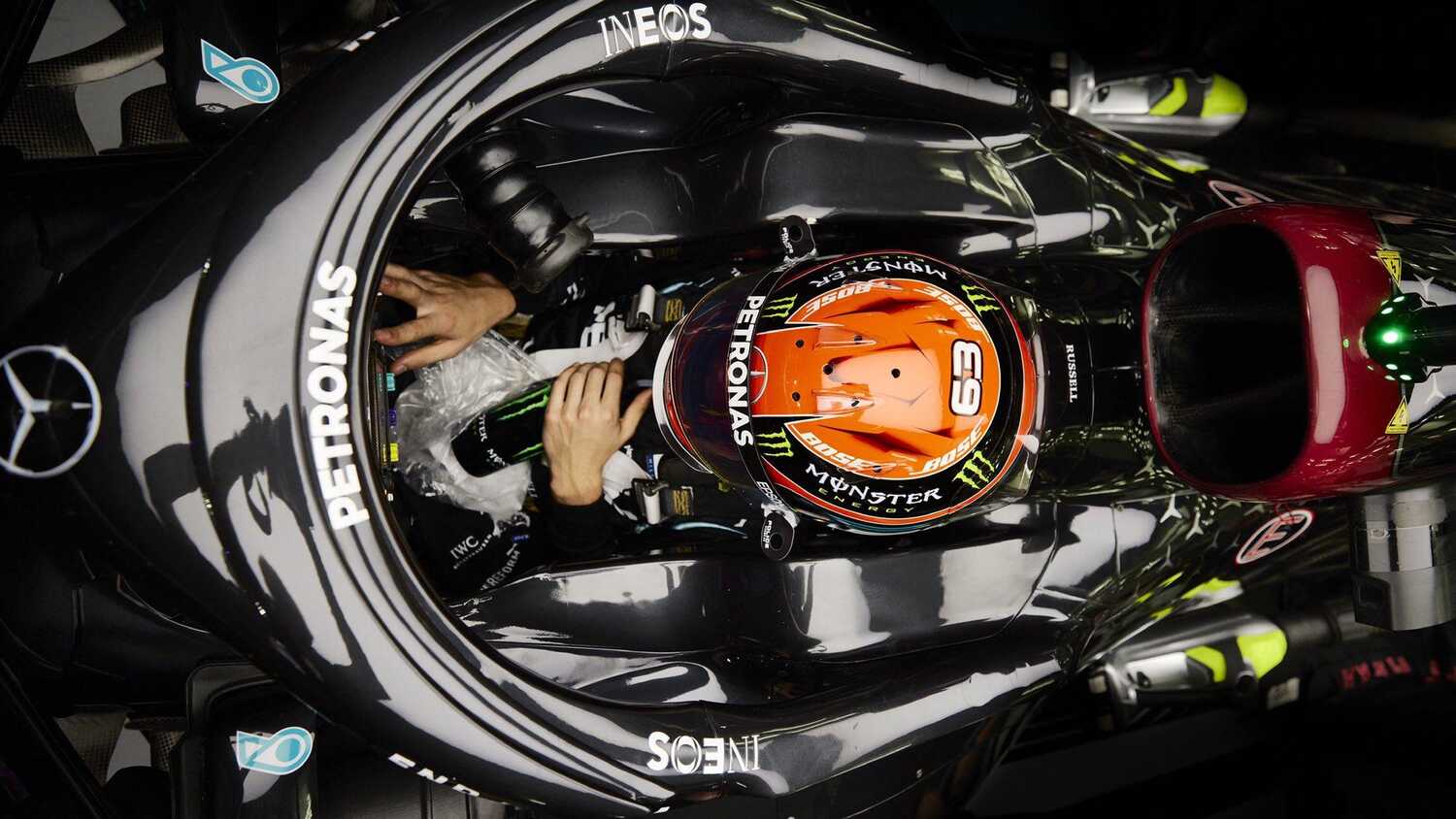 Mercedes Team Principal Toto Wolff is confident Lewis Hamilton and George Russell will bring success to the Silver Arrows in the years to come.

The team made Russell's move official on Tuesday as he takes over from Valtteri Bottas, who will leave the World Champions at the end of 2021 and join Alfa Romeo on a multi-year deal.

Wolff is delighted to have finally announced Mercedes driver lineup for 2022, as he believes both drivers will deliver on and off the track.

"Looking forward to 2022, we are very happy to confirm that George will have the opportunity to take the next step in his career and join Mercedes," Wolff stated after the announcement. "He has been a winner in every racing category - and the past three seasons with Williams have given us a taste of what the future could hold for him in F1.

"Now, it is our challenge together to help him continue learning within our environment and alongside Lewis, the greatest F1 driver of all time.

"I am confident that as their relationship grows, they will form a strong team and deliver for Mercedes on and off the track in the years ahead.

Wolff also noted that a weight has been lifted off Mercedes' shoulders now that their 2022 driver lineup has been announced, as it allows them to switch their focus to the remainder of the 2021 F1 season.

"It's a weight off our shoulders to have our plans for 2022 clear and announced; but now, our focus returns to the final nine races of this season and putting everything into our challenge for this year's world championships," Wolff concluded.