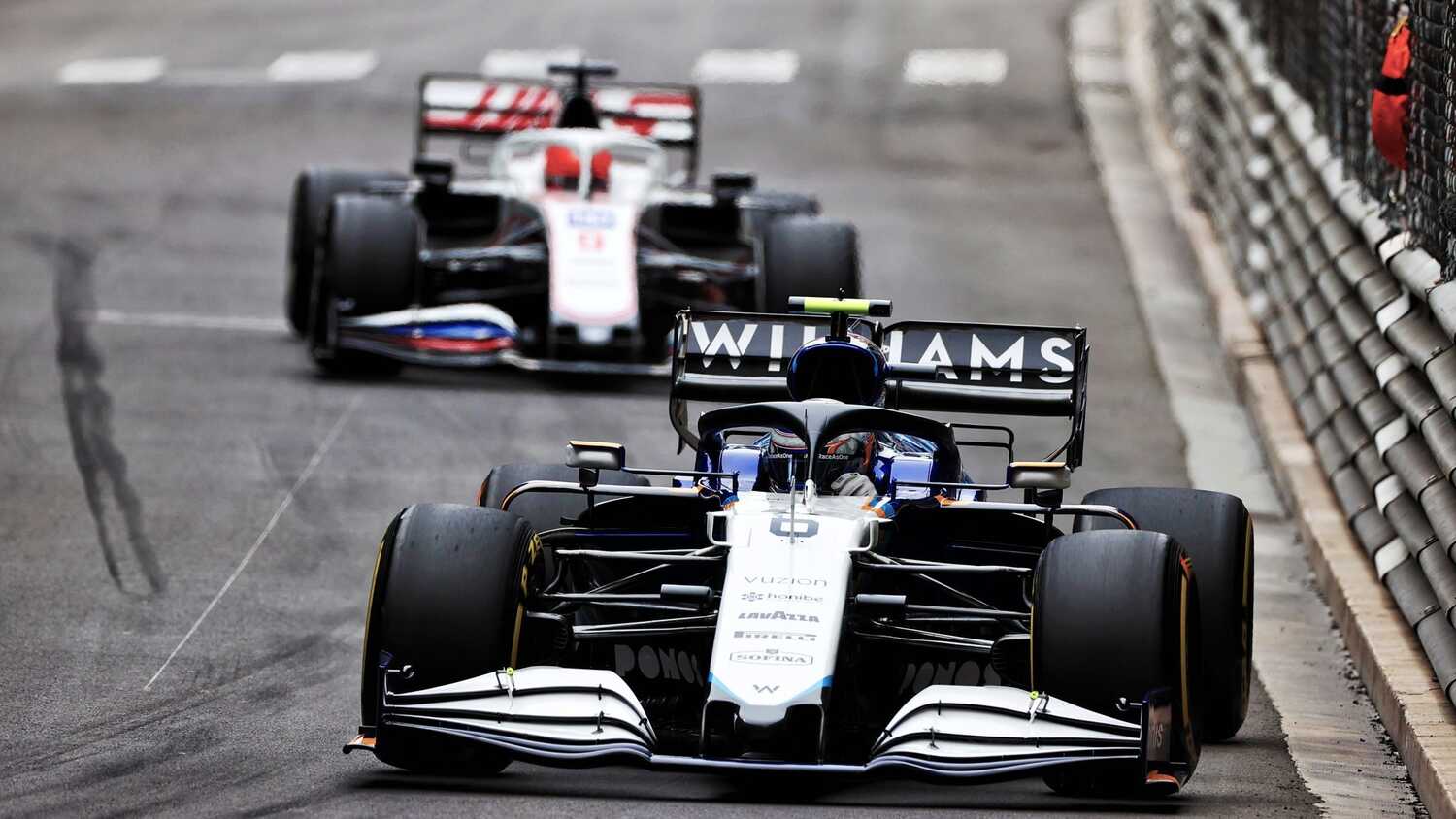 Toto Wolff, the boss of the Mercedes F1 team, says the rich kids who currently are the majority across junior formula grids have their own internal battles to fight and don't have it their way all the time.

With seven-time world champion Lewis Hamilton describing the current composition of F1 hopefuls as a billionaires boys club, the costs required to go racing have come into sharp focus. Wolff however thinks it's the system rather than the competitors themselves that is the problem.

"Drivers have always come from different backgrounds, and I think there is not always, everyone has his story and things to cope," Wolff told Motorsport.com.

"I doubt that kids from a more privileged background have it easy all the time. They are fighting their own demons.

"What makes the sport so attractive is that it provides narrative for good soap [opera] outside of the racing too.

"That is totally absurd, [and] needs to stop, because we want to have access. I think we need to give access to kids that are interested in go-karting, the opportunity to race for much more affordable budgets."