Wolff: Bottas could have had a tyre failure

The Mercedes team principal has explained Valtteri Bottas' strategy at the French GP and that the Finn was close to having a tyre blowout during the race. 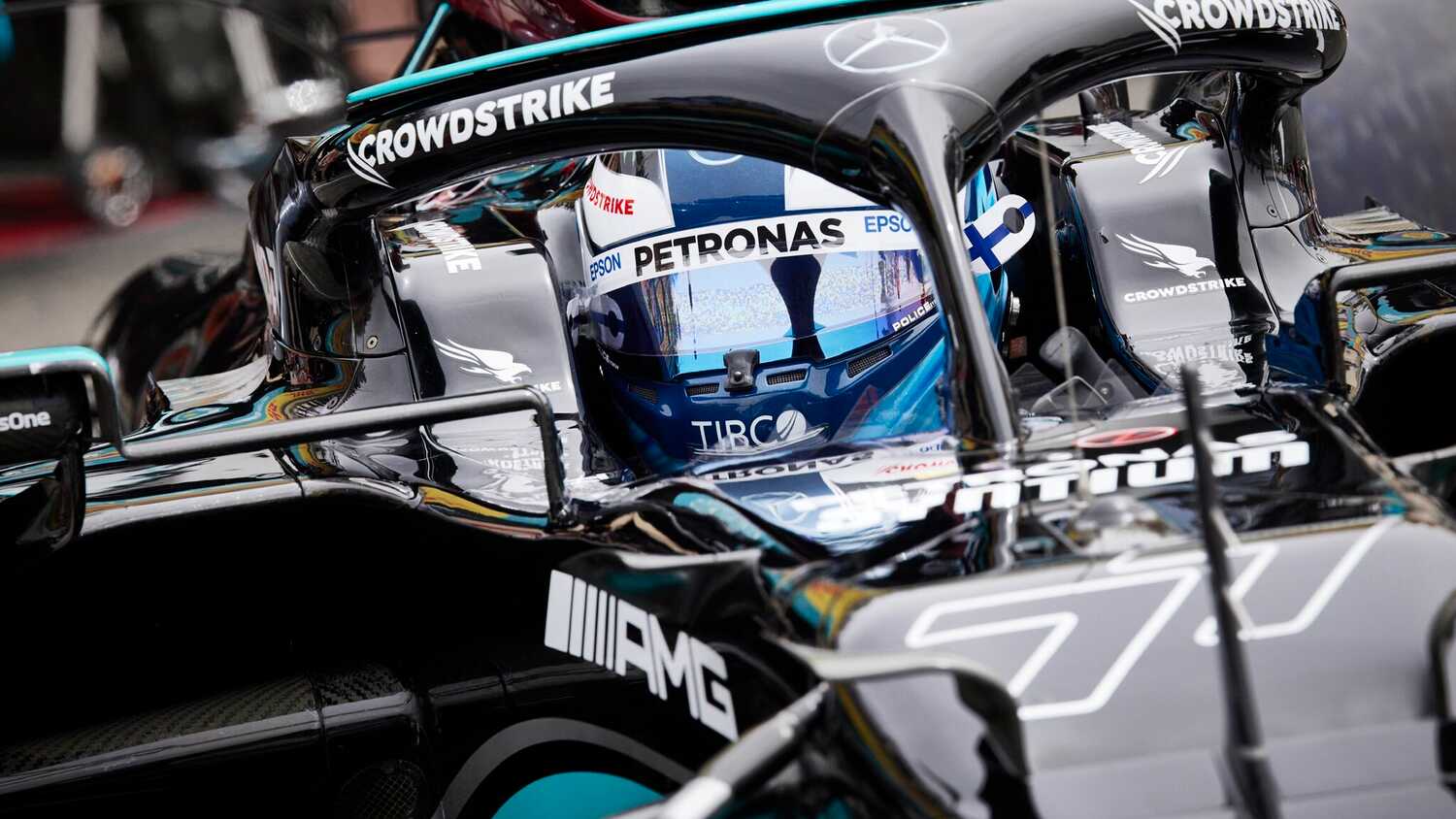 Toto Wolff has revealed that Valtteri Bottas nearly had a tyre failure during the opening stint of the French GP which is why Mercedes decided to pit Bottas first in the race.

Bottas, who finished in fourth, was in the fight at the head of the race and triggered the first round of pitstops where Max Verstappen jumped Lewis Hamilton.

"We had no choice [to pit Bottas first]," Wolff told Sky Sports. "Valtteri's tyre started to have a vibration and towards the end we were really worried the vibration.

"The vibration came through the suspension already and he could have had a failure at any time because he flat spotted the tyres. We knew that we were going to trigger the stops too early, but no choice."

Bottas was very angry on the team radio when he was overtaken by Verstappen, stating that Mercedes should have pitted him for a second time. Wolff explained why Bottas did not pit even after getting overtaken by Sergio Perez with four laps to go which dropped him out of the podium positions.

"We thought that maybe Perez would get a penalty for overtaking outside of the track limits so we wanted Valtteri to try and stay within five seconds," said Wolff.

"It was really balancing between the penalty or going for the fastest lap and we gambled we lost and we lost."