The war of words between the respective team principals of Red Bull and Mercedes has been a big talking point in 2021. The current championship leaders had a good riposte to Wolff's "windbag" comment, however. 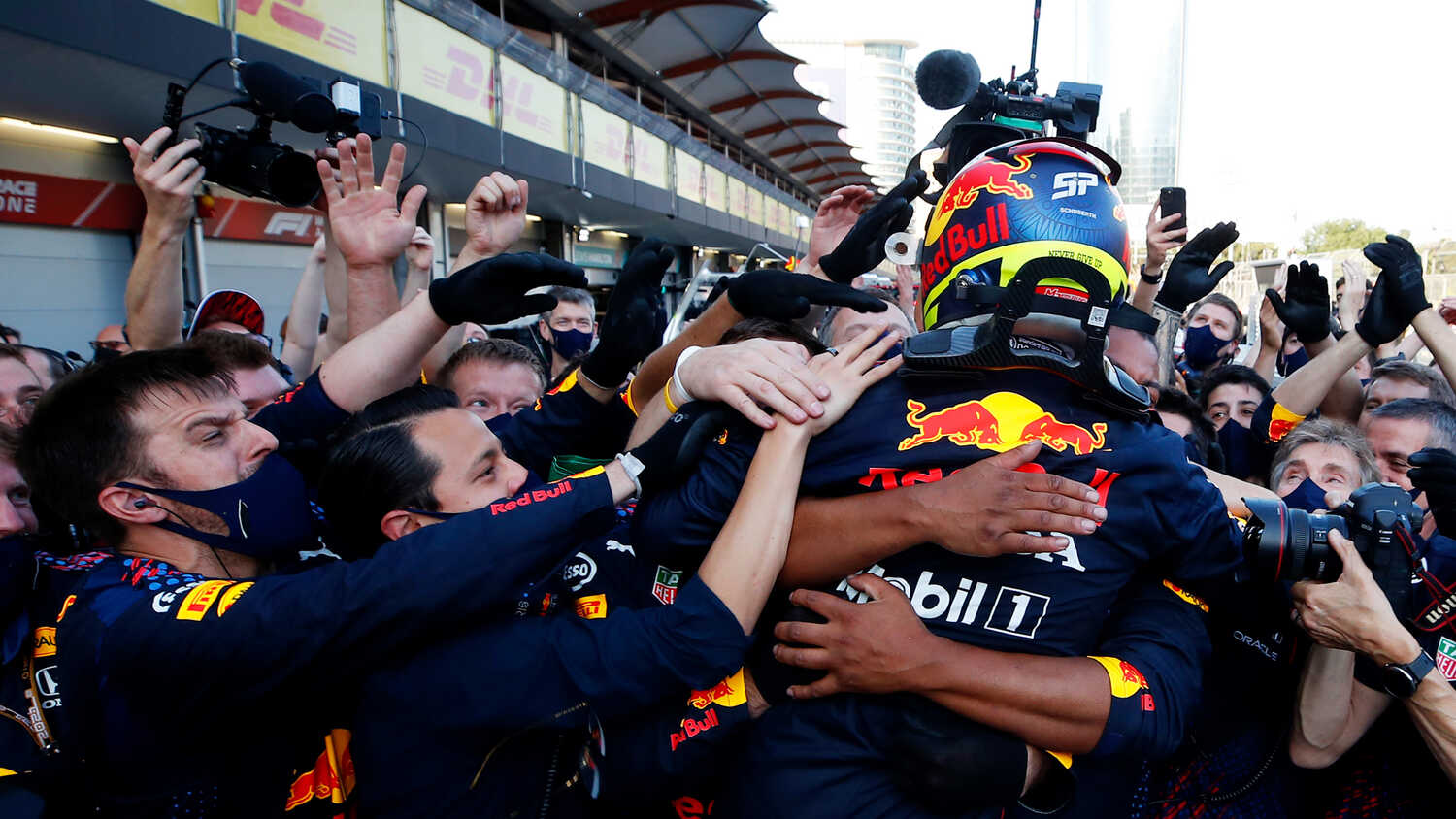 Red Bull have responded cheekily to Toto Wolff's "windbag' comment, which was originally aimed at their team chief Christian Horner.

The bosses of Red Bull and Mercedes have been engaged in a war of words for much of this season, as the title fight between the teams - and their respective strongest drivers - rages on.

Red Bull Racing took to social media in the wake of Sergio Perez's first win for the team, which came this past weekend at the Azerbaijan Grand Prix in Baku.

By contrast, Mercedes endured a terrible Sunday at the circuit, with both Lewis Hamilton and Valtteri Bottas finishing outside the points.

The comment that initially sparked a response came prior to the race in Baku, as Wolff accused Horner of being all too happy to jump in front of the cameras when the team is doing well.

"Christian is a bit of a windbag, who wants to be on camera," Wolff told Sky Sports. "It's easy to be punchy when you're at the top of the timesheet, but you should be a little bit more modest I think.

After the conclusion of Sunday's Grand Prix, Red Bull shared a celebratory post that appeared to be a reference to Wolff's prior comments.

The caption to a picture of Perez celebrating read "That's the Azerbaijan Grand Prix in the bag" with the word "wind" crossed out.