Williams boss Jost Capito says they have full control over their driver line-up for 2022 and beyond. He also claims Williams see no reason not to retain Nicholas Latifi for another year. 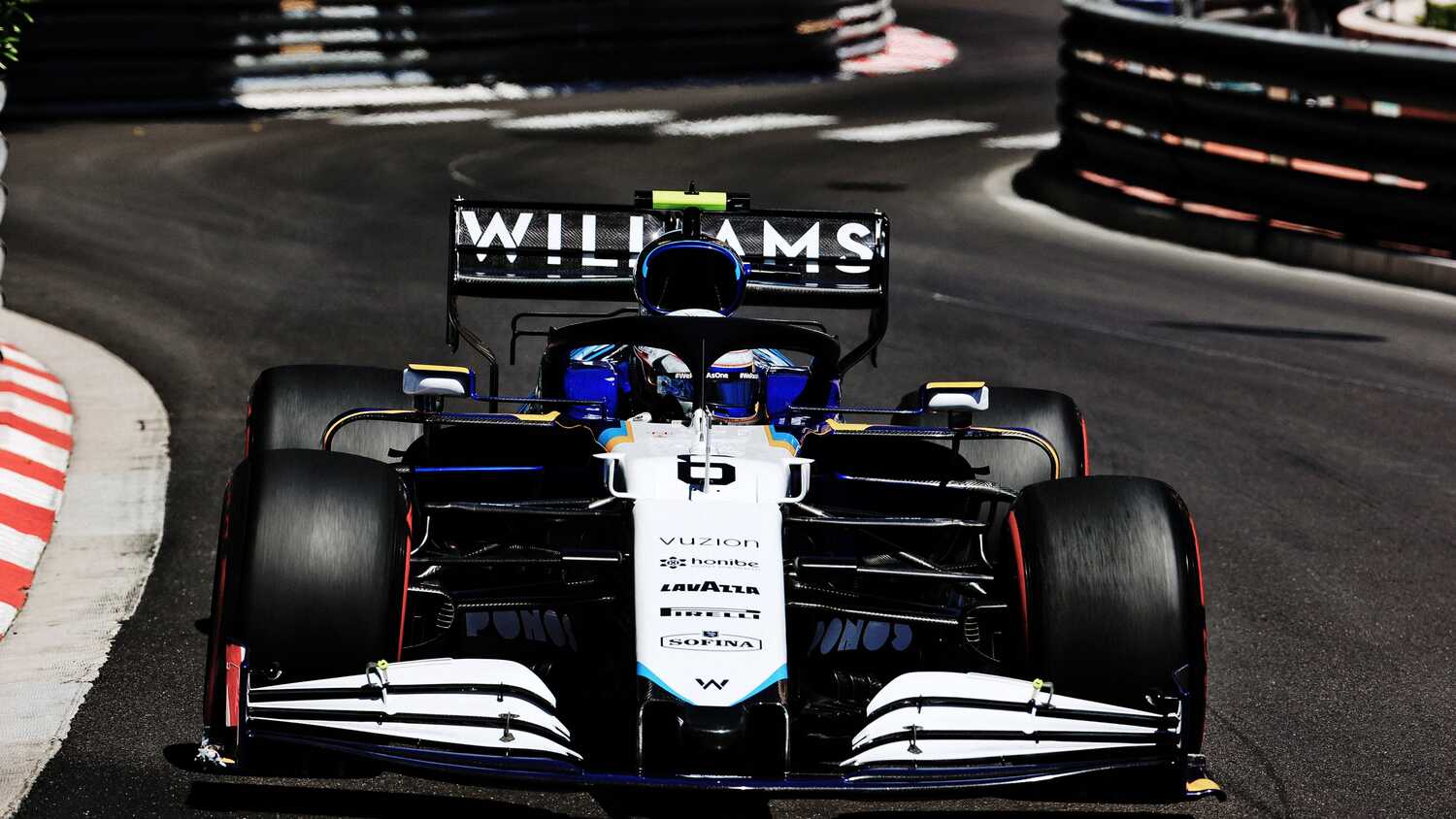 Williams CEO and Team Principal Jost Capito has revealed that the squad have complete control over their driver line-up and are not dependent on a driver who brings finances to the team.

Over the last 10 years, Williams have been forced to rely on drivers who bring financial backing as well as enough speed to compete in Formula 1. Since the Williams family left F1 following the 2020 Italian Grand Prix, and with the help of new owners Dorilton Capital, the team have more freedom over their driver pairing.

“I think we at Williams, we are in the position that we solely decide on the drivers,” Capito told RacingNews365.com and other select members of the press. “We are not dependent like in the past on somebody, a driver who brings money.

“So we have a long-term plan to get back to the top, and we have to choose the drivers that fit into that plan. We are just thinking about this. Of course, everybody can talk to us, but the decision is with us."

Whilst a lot of the spotlight has been on George Russell and whether he will replace Valtteri Bottas at Mercedes in 2022, Nicholas Latifi's contract also expires at the end of the year. Capito says "there's no reason not to keep Latifi" next season and is happy with his current performances.

"I think [Latifi needs to] very much continue improving, and have a strong second half of the season," said Capito. "When you compare him to George, it's not that big of a difference, especially in the races.

"He has a good race speed, he brings the car home, he doesn't make mistakes. He helps the team and is liked by the team.

"George can be out there when it was really good for our car and then a couple of minutes later when Nicholas was out it was the complete opposite. So when we analyse it, it's critical, so there's no reason not to have him here next year."