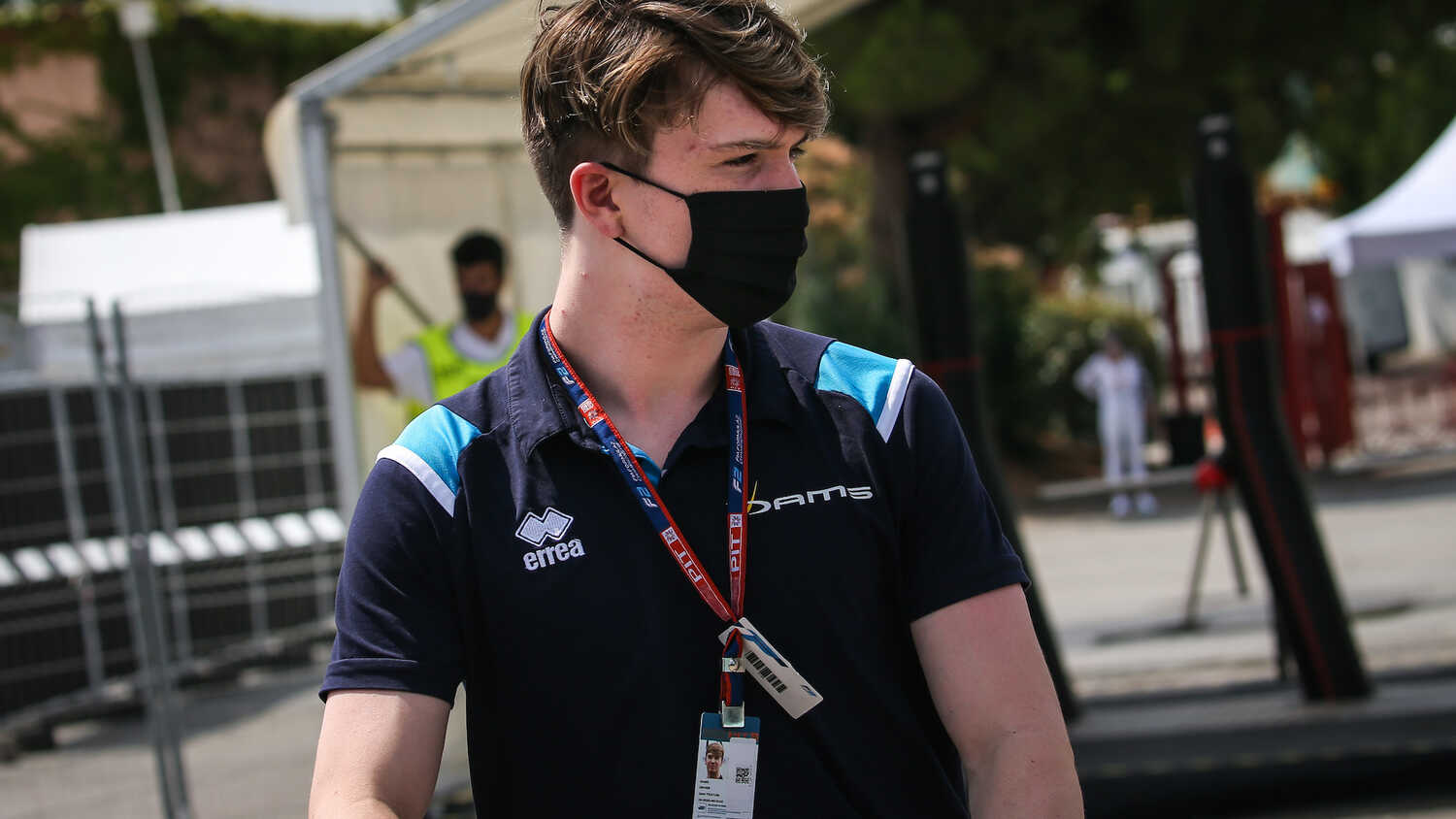 Dan Ticktum is no longer part of the Williams driver programme, as the Grove-based team released him in the week prior to the Hungarian Grand Prix.

The 22 year old British driver has been part of the Williams Driver Academy since 2019, when he was signed as a development driver.

RacingNews365 understands Ticktum was released from Williams following a complaint from a member of the public, and prior to a recent controversy in which Ticktum was filmed on an online live stream making comments denigrating Nicholas Latifi.

Ticktum's seat with Carlin in Formula 2 isn't believed to be under threat, where he is currently fourth in the Driver's Championship.

Ticktum became involved in a controversy in the week prior to the Budapest weekend, after being recorded on an online live stream making comments about Nicholas Latifi.

The British driver was heard singing the words “Scooby Dooby Doo, Latifi is poo," to the tune of the theme from the popular television show. When a viewer from the 1500+ that were watching at the time pointed out that Latifi had made it to F1 when Ticktum hadn't, an enraged Ticktum promptly banned the viewer.

“He’s older than me, he paid to get there,” Ticktum said.

“Moron. F**king idiot. Go away, like I don’t want someone like that on my f**king channel. Goodbye!”

It's the most recent controversy in a controversial career. Ticktum was also dropped from the Red Bull driver programme in 2019, having recovered in his racing career after a two year ban from motorsport in 2015.

Ticktum was banned from racing entirely after overtaking a queue of cars under Safety Car conditions at Silverstone in the MSA Formula Championship, specifically to catch up and crash into his rival Ricky Collard.