The Gove-based team do not agree with Mercedes and Aston Martin's theory that high-rake cars have benefited from the new 2021 technical regulations. 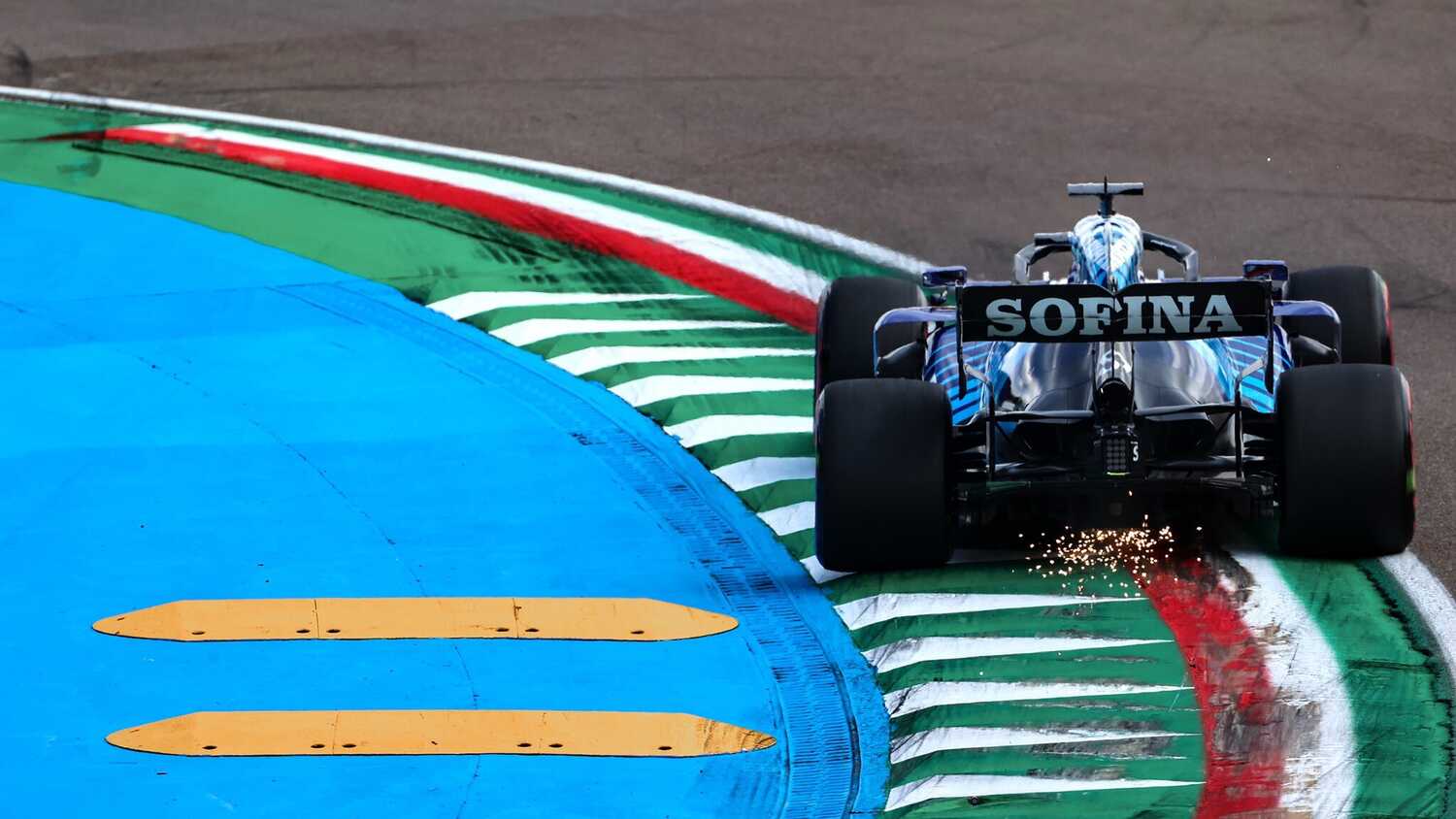 Dave Robson, Williams head of vehicle performance, does not believe the low-rake cars have been hurt by the new 2021 technical regulations.

Mercedes and Aston Martin have been particularly vocal about the new rules with the latter urging the FIA to allow a mid-season rule change. Williams have not seen anything to suggest the high-rake cars have been favoured.

"I don't think it's not clear to me really that just because Mercedes and an Aston Martin appear to be struggling, perhaps more relative to the field to last year, that you could immediately point the finger at the rake," Robson told RacingNews365.com and other select members of the press.

"Just based on two events that seems possibly a bit of a big step to make. It might turn out to be right, but it's not immediately obvious to me.

"I thought I thought the Ferrari was very low rake in Bahrain, and clearly it made quite a big step improvement on the previous year.

New regulations for this year saw changes to the rear floor to slow the cars down as well as changes to the structure of the tyres which have been made slightly harder to withstand the speeds. Robson reiterated there has been no clear trend to say whether a certain philosophy of car has benefited from the new rules.

"I think it will fluctuate event to event," added Robson. "I think that area of the car is quite tightly related to how the tyres perform and behave at the back of the car, which is quite different.

"I'm sure those cars that that are struggling, particularly the Mercedes, will improve irrespective of the rake pretty quickly I suspect.

"Obviously like everyone else we are pretty much tied into the rake we ran last year, so we didn't really look to see what the floor mods would do to a low rake car because it doesn't really change what anything for us. I'm intrigued to see how it plays."