Williams boss on triple-header results: Everybody would have called you crazy 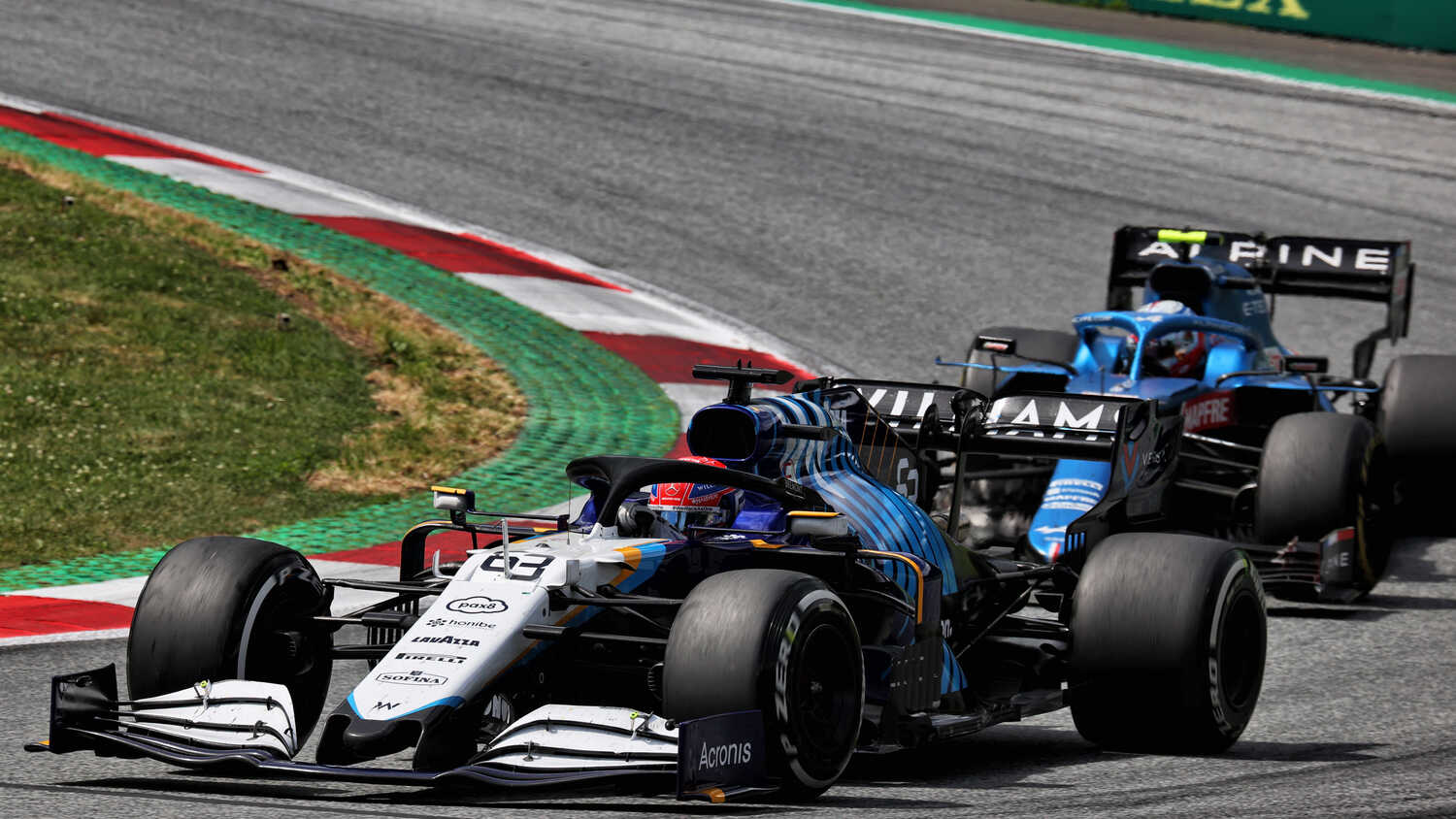 Williams CEO and team principal Jost Capito believes the team's disappointment with their result at the Austrian Grand Prix shows that the team now has fire.

George Russell gave Williams their first Q3 appearance since the 2018 Italian GP and fought hard to stay in the points at the end of the race with Fernando Alonso, only to eventually lose out to the Alpine driver.

"The mood is very disappointed and I very happy that everybody is disappointed because four weeks ago, everybody would triumph 11th place," Capito told RacingNews365.com and other select members of the press.

"The 12th place in France was fantastic and now we are being disappointed with 11th. It shows the fire of the team and the enthusiasm the team has now, that they want more, they're not happy with the result that doesn't deliver points.

"I think that it's it's very important for the team to push on and to even try harder. I think if you said before the triple-header, what we achieved in these three races, everybody would have said you are completely crazy, never ever. Now we are disappointed with this results. "I think that shows the way we are taking with the team.

Capito thinks Williams' weakness in the wind could be exploited at the British GP, so he is hoping for calm conditions at the team's home race.

“It’s very dependent on the on the weather conditions," said Capito. "Everybody knows by now that our car is very tricky in windy conditions and Silverstone is known that it can be very windy.

"I think if it’s very windy, we might struggle. If it’s not that windy then we might have a chance to be somewhere close to where we were in Austria."