Williams boss: Being Russell’s teammate is as tough as being Hamilton’s

Jost Capito, CEO of Williams, has admitted that Nicholas Latifi has a huge challenge on his hands as teammate to the "demanding" George Russell. 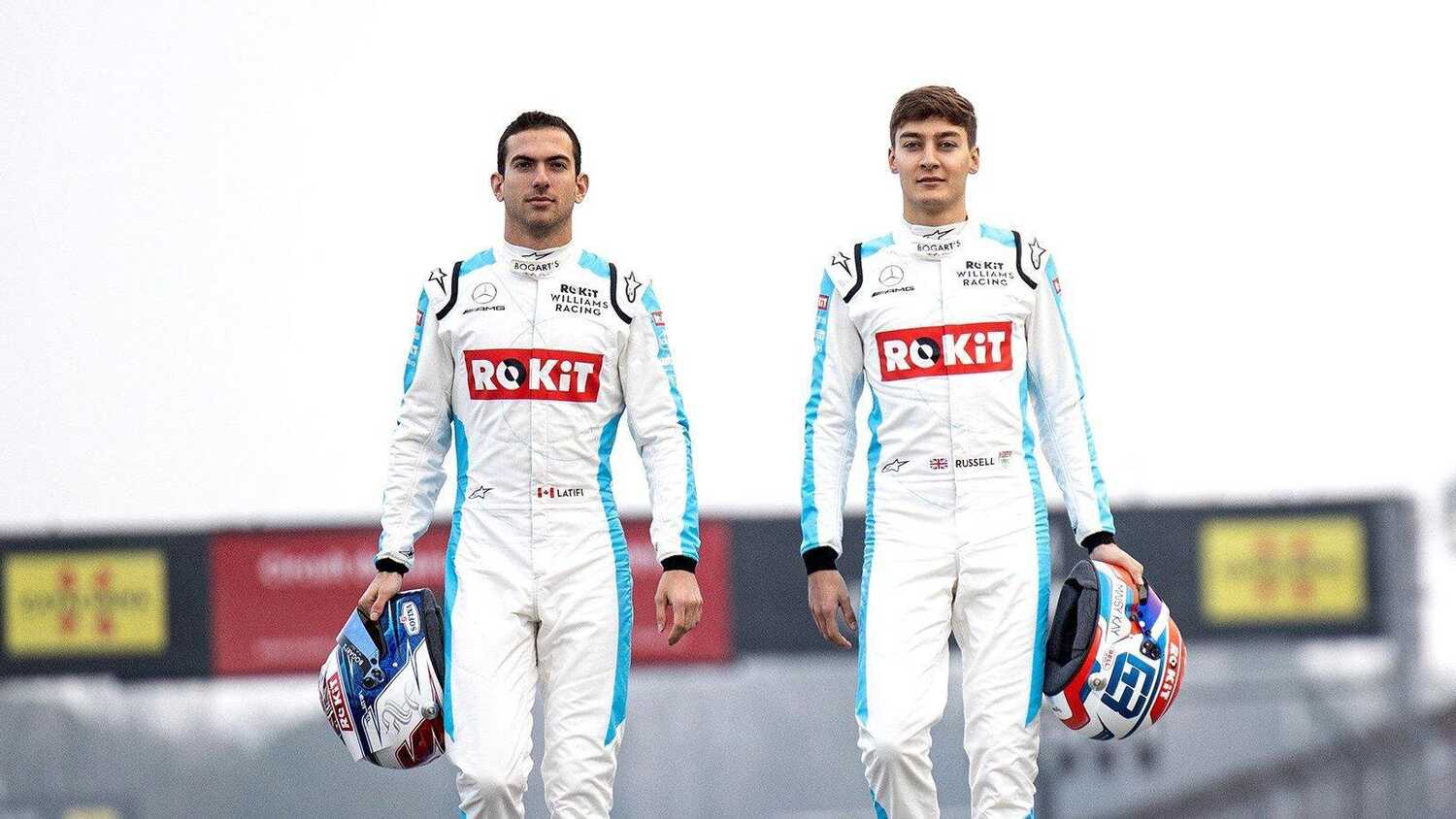 Williams CEO Jost Capito has compared the challenge of being George Russell's teammate to that of driving alongside Lewis Hamilton.

Russell's fellow Williams driver Nicholas Latifi has mostly been outperformed by the Brit since joining the squad in 2020, but Capito believes that the Canadian does not get enough credit for how he has coped with racing against Russell.

"I think he can show and improve a lot this season. I believe he is better than his reputation is."

On Russell, Capito admits that the Briton is a "demanding" driver but that this is actually a compliment rather than a negative statement.

"His natural talent is brilliant," the team boss - who joined Williams in December 2020 - explained. "But he doesn't just rely on his natural talent, he is working very hard as well.

"And he is demanding. Where I said before it's not easy to work with him, [this is not] negative. No, this is a compliment. Because he is demanding, he wants more and more, he is never happy, and the driver should never be happy with what he has.

"But he has the ability to get the team behind him. Everybody is really pushing and motivated to give him what he is demanding, and that is an ability that really a top driver needs."