Williams are setting out to, intentionally, make 100 pitstops when Formula 1 touches down in Portugal next weekend. 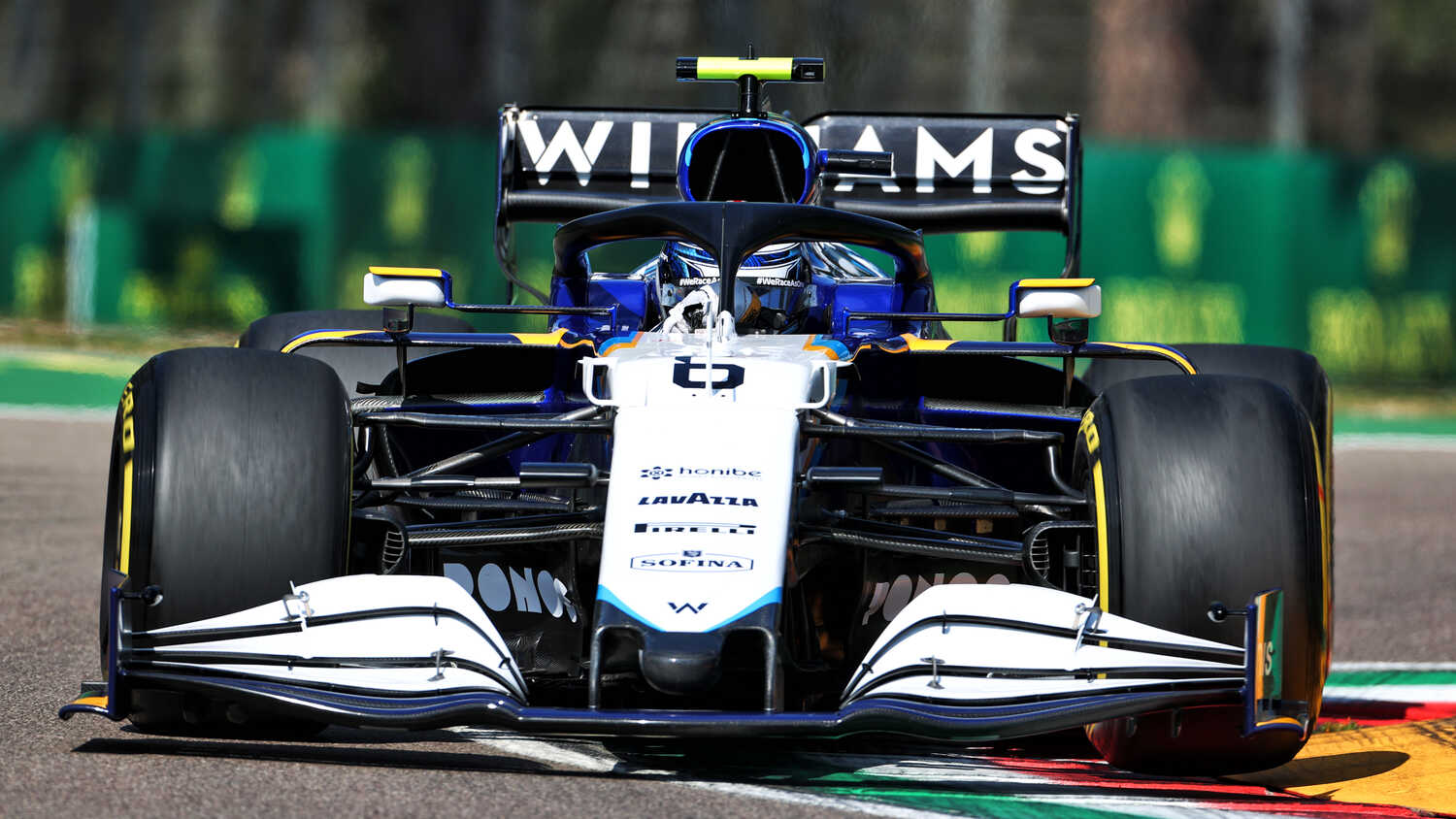 Williams are aiming to make 100 pitstops in total over the course of the Portuguese GP weekend at Portimao next week.

While this might seem counter-intuitive to a team's goals, considering this would require both drivers to stop every single lap, the pitstop challenge is for a good cause and will see the team carry out plenty of practice over the practice and qualifying days.

Williams are taking part in the 'Captain Tom 100' challenge, honouring the late Captain Sir Tom Moore. The Englishman died earlier this year, aged 100, having become a UK national hero after raising money for the National Health Service. He did this by walking 100 laps of his garden in April 2020, raising £38.9 million from over 160 countries.

The Captain Tom Foundation then started a challenge, based around the number 100, inviting people to come up with a challenge to raise money for a charity of their choosing. The challenge is centred around what would have been his 101st birthday on the 30 April, with Williams choosing 100 pitstops as theirs.

The British team will aim to complete 100 pitstops over the course of the Grand Prix weekend, with both the trackside team in Portimao and factory staff in Grove carrying out the stops.

“Captain Sir Tom Moore inspired millions around the world," said Jost Capito, CEO of Williams, "with his simple message of hope, “Tomorrow will be a good day” and brought comfort and joy to so many around the world during the pandemic.

"It has been a challenging time for everyone and still is, and we want to take this opportunity to do something in his memory, whilst also raising money for a very worthy cause. As a team, we take great pride in our pitstops, so this is a great challenge for the team both trackside and at the factory to come together to accomplish, and we’re looking forward to it.”

The charity Williams have selected for the challenge is their Official Charity, Spinal Injuries Association (SIA), maximising fundraising for the organisation that provides support for over 50,000 people in the UK living with spinal cord injuries.