Will Vettel succeed Hamilton at Mercedes?

Sebastian Vettel discusses the possibility of replacing Hamilton at Mercedes with the German brand keen on having a German driver in its fold. 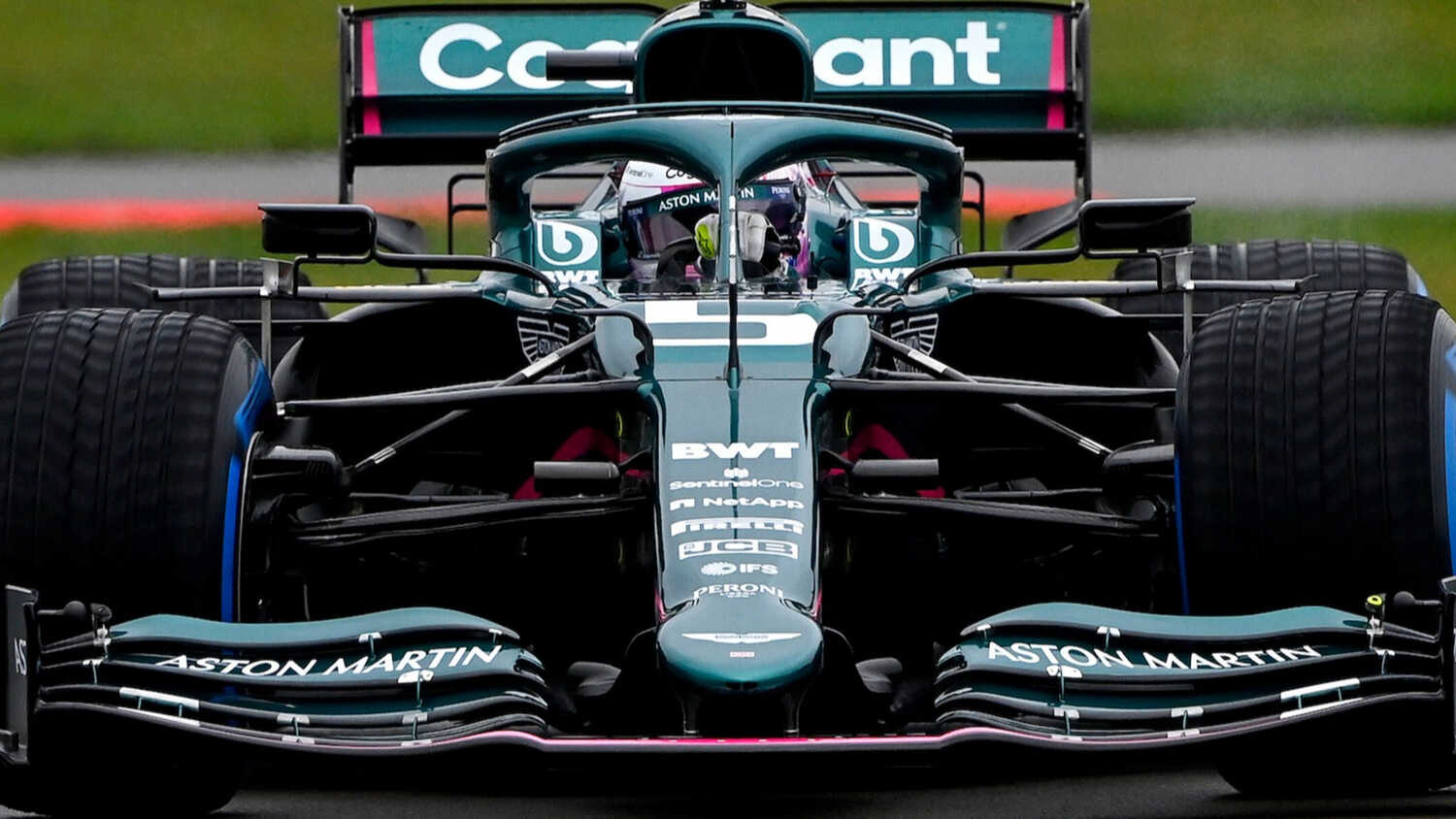 While Vettel has just signed a deal with the Aston Martin Racing team, the four-time world champion has already been touted as a potential replacement for Lewis Hamilton if the Briton decides he wants to retire.

"I don't know what Mercedes' plan is, I also heard that Hamilton has a new deal for one year, I don't think my German heritage plays a role in that (Mercedes choosing him as a possible successor)," Vettel told RacingNews365.com among others.

Vettel though is focused on his job with Aston Martin and isn't bothered about the rumours linking him to the German manufacturer.

"My home is here now (at Aston Martin) and we are quite busy with everything, we have a big challenge ahead of us and that is what we have to deal with," said Vettel.

"Obviously the Mercedes power unit is supposedly the strongest on the grid and it will be my first time with Mercedes in 1. I'm looking forward to seeing how they work."

It will certainly be interesting to see how Vettel gets on at Aston Martin. The German endured a difficult end to his life at Ferrari and he will be looking to bounce back from what were some poor performances by anyone's standards.